The main non-psychoactive compound extracted from cannabis plants is a promising new antibiotic, researchers in Australia have discovered.

In work led by Dr. Mark Blaskovich from the University of Queensland, cannabidiol was found to have a similar potency to established antibiotics like vancomycin and daptomycin.

It was shown to be active against Gram-positive bacteria, including those responsible for many serious infections.

What is most fascinating, however, is that it appears to be able to kill bacteria that have become resistant to other antibiotics – and does not lose its effectiveness after extended use. 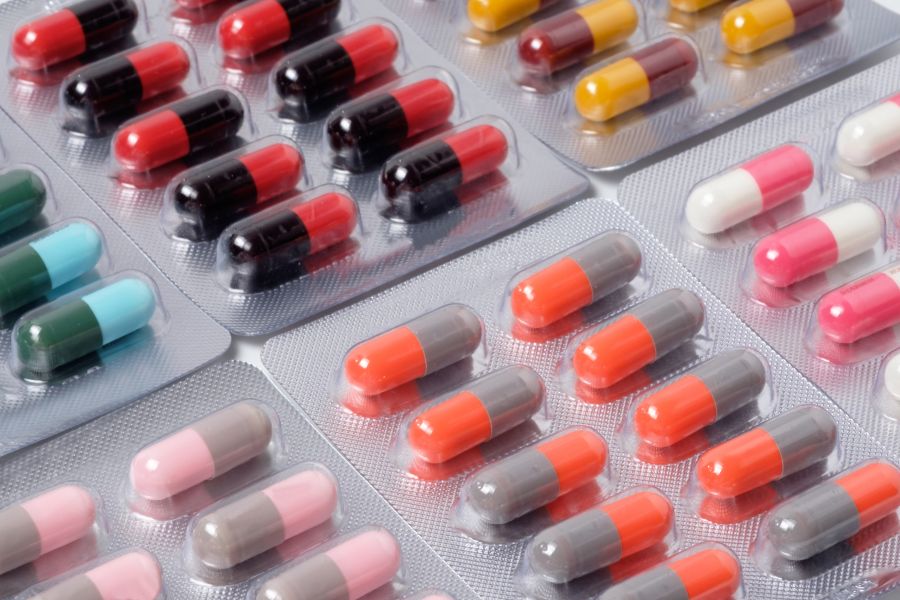 The new data were presented at ASM Microbe, the annual meeting of the American Society for Microbiology.

"Given cannabidiol's documented anti-inflammatory effects, existing safety data in humans, and potential for varied delivery routes, it is a promising new antibiotic worth further investigation," explained Dr. Blaskovich, who worked in collaboration with Botanix Pharmaceuticals Ltd.

"The combination of inherent antimicrobial activity and potential to reduce damage caused by the inflammatory response to infections is particularly attractive."

Cannabidiol has already been approved in the U.S. for the treatment of epilepsy, and is being investigated for its potential to treat anxiety, pain, inflammation and much else.