One of the first brands to open retail cannabis stores in BC has decided to give up its name.

According to the business, the brand wants to move away from any name that could be interpreted as a slight to the homeless population. 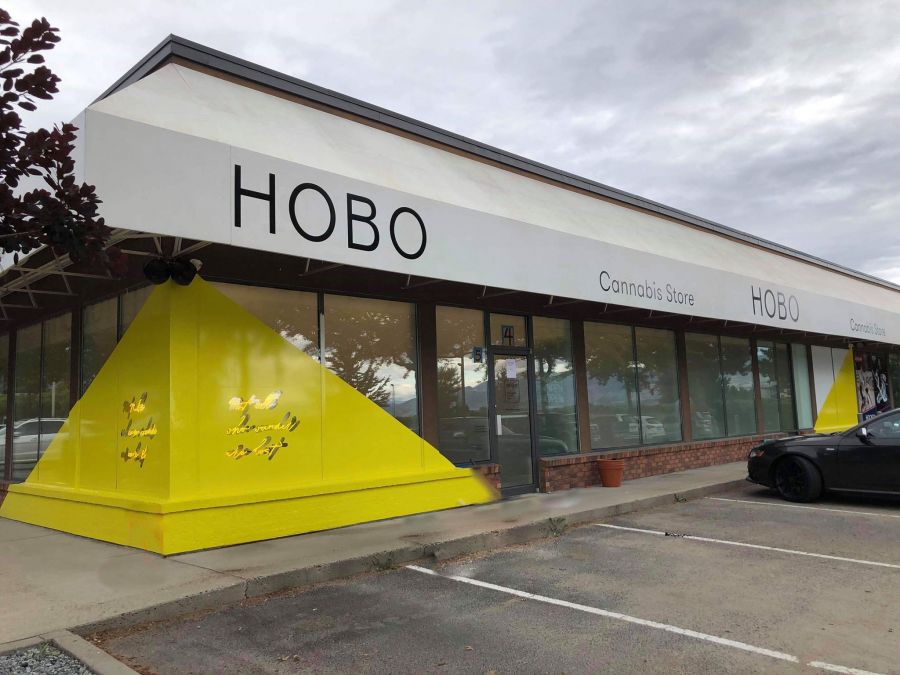 "We were a bit tone deaf when we came up with the name," said Jeff Donnelly, chief executive of the brand’s parent company the Donnelly Group..

"One of our favourite magazines was called Hobo in the past and another amazing hotel in Denmark and as a cannabis company, we felt we had the same cultural values as some of those companies. We wanted to capitalize on the experience of cannabis... where you travel when you use it or where your mind wanders."

Community and housing advocates have complained about negative connotations of the word, which Donnelly had previously told media was a nod to wanderlust and harkened back to the 1920s when hobos were travelling workers.

According to Donnelly, the new brand is a reference to Amsterdam's liberal attitude towards cannabis and the country's key role in pot culture.

The retail chain has 12 locations across Canada, all of which will take on the name Dutch Love within the next three weeks.

- With files from Canadian Press.