Saliva test for cannabis impairment to be challenged in Canadian court

Six months after legalization and several challenges still remain when it comes to roadside testing for cannabis impairment.

Medicinal cannabis user Michelle Gray says she’s afraid to get behind the wheel after having her license suspended for failing a cannabis saliva test. 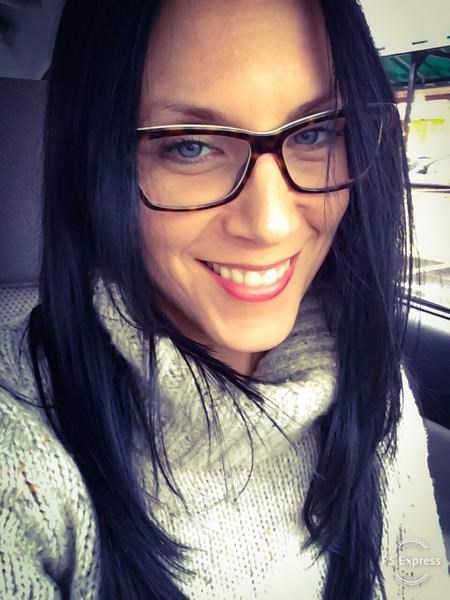 She says she’s been using medical marijuana for almost eight years to treat multiple sclerosis and plans to launch a constitutional challenge to the law and roadside test.

The Drager DrugTest 5000 remains the only technology approved by Ottawa to test a driver’s saliva for concentration of THC, the psychoactive ingredient in cannabis. 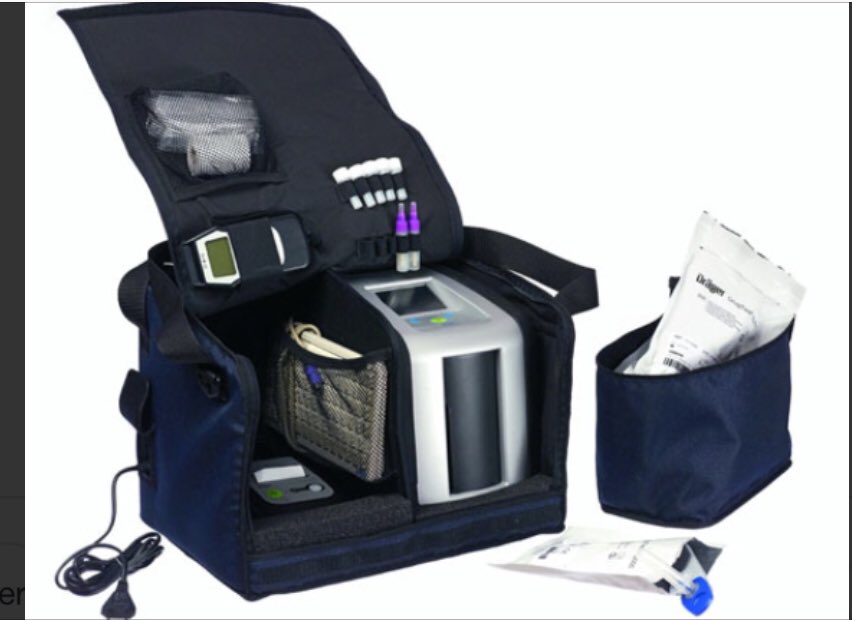 However, Einat Velichover, who manages drug and alcohol detection in Canada for Drager, admits the saliva test was never designed to test for impairment.

“Our device is there to really just identify whether there’s a presence of THC. It’s not meant to measure impairment and we never claimed that it does,” she said.

“So really it’s just one tool of many that law enforcement utilize in order to assess impairment and road safety.”

Not all police departments across the country have agreed to use the Drager DrugTest 5000 due to concerns that charges could be thrown out if it is challenged in court.

“For the most part, in British Columbia, police departments have not deployed it. Several departments have a Drager 5000 that we can use and test but we’re all a little bit wary,” said Chief Const. Mike Serr of the Abbotsford Police Department.

More drug-impairment technology is expected to be approved in the future, but for now, increased training in standardized field sobriety testing and all members of the traffic unit is being recommended.