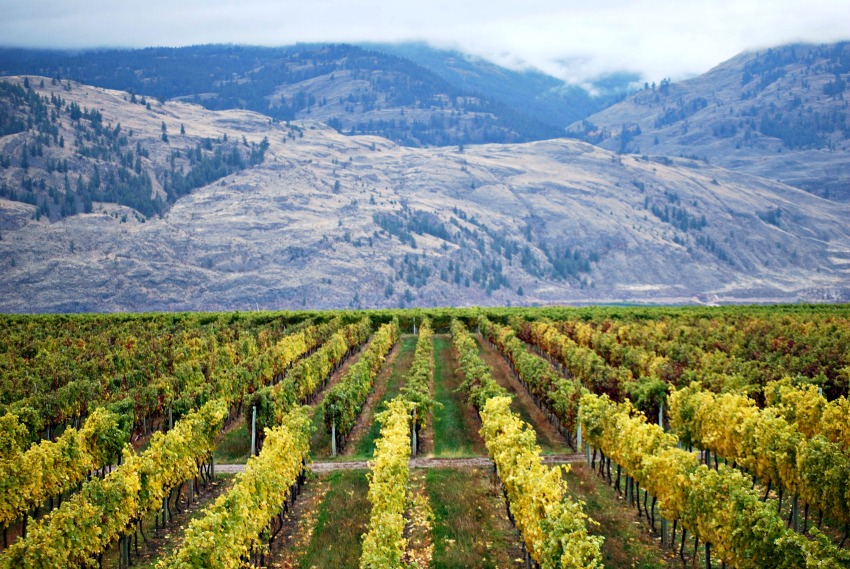 The world has been taking notice of the Okanagan Valley's wine for quite some time, but now a travel writer in San Francisco is noting that the area is much more than “Canada's Napa Valley”.

Freelance writer Ari Burack recently published an article in the San Francisco Examiner, contending that the Okanagan has earned a reputation all of its own. “A once-remote swath of rolling farmland surrounding 84 threadlike miles of lake in southeast British Columbia has in recent years been hailed by wine lovers as Canada's Napa Valley,” Burack begins his article. “But it turns out it might actually be something even better: itself.”

Burack praises our local wine country for gorgeous views and climate, organic and local cuisine, and, of course, excellent wine. “Despite a relatively small growing area, microclimates and temperature variations from north to south here have proven good for cultivating many kinds of grapes, including riesling, gewurtztraminer, pinot noir, merlot, cabernet sauvignon and syrah,” writes Burack. “It is also considered the home of ice wine, a sweet and fragrant concoction made from grapes collected while frozen on the vine in the dead of winter.” 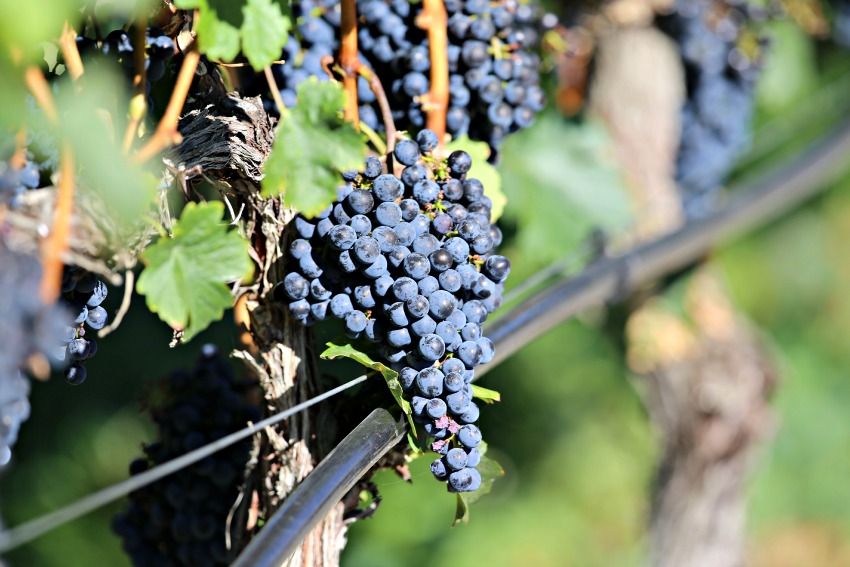 Burack interviewed locals from places Summerhill Pyramid Winery and Tantalus Vineyards to give a taste of the Okanagan, describing the histories of longtime residents and businesses. His descriptions show the Okanagan to be a gorgeous setting for vacations, whether it's a romantic getaway, wine-tasting, or more active trips with skiing and golfing.

“A decade ago, high-profile publications began dubbing it the 'Napa of the North.'” writes Burack. “And while local winemakers were gratified merely to be recognized as competitive with one of the finest and most well-known wine regions in the world, some are ready to dispense with the label.”

“It seems they have earned that much.”

In September, YLW started daily, year-round non-stop service to San Francisco Airport, which was expected to boost Kelowna's economy through tourism and technology growth. Five travel writers from San Francisco were on board the inaugural flight to get a familiarization tour of Kelowna.