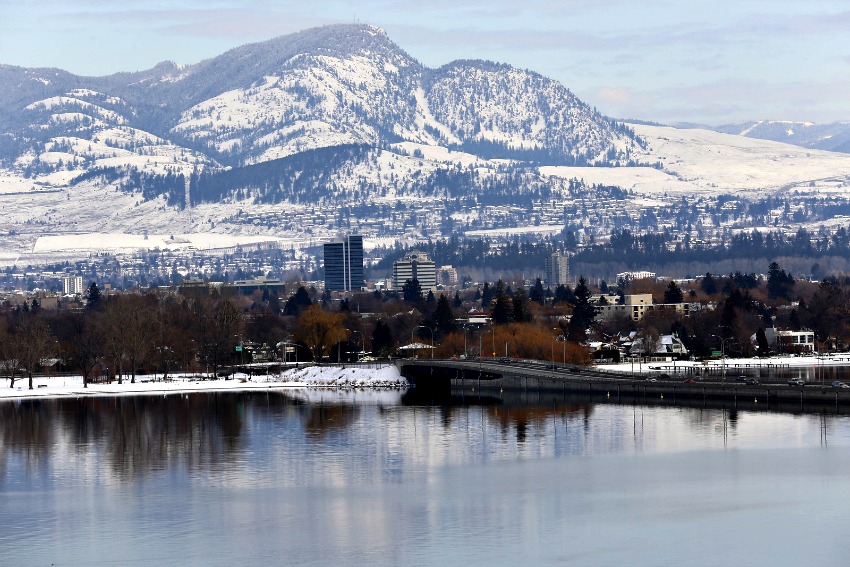 Hot off the heels of a write-up in the Aspen Times in Colorado where travel writer Aimee White Beazley called Kelowna the “Next Big Thing” in travel, Troy Media has released its own article about the Central Okanagan city.

“Kelowna a cool place for a mid winter getaway” was written by Greg Gazin who was surprised to learn about the number of activities and restaurants available in the city. 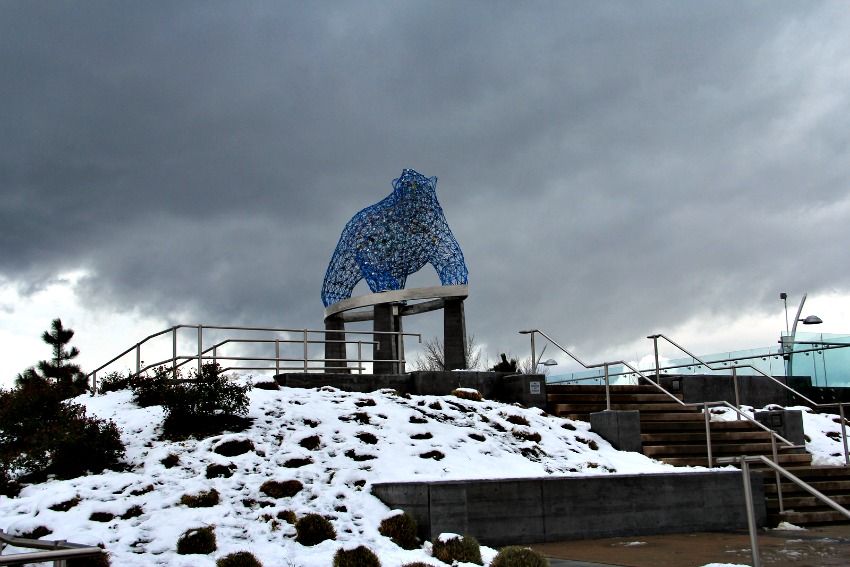 “One of the highlights from our week was watching Rodney Goodchild from Okanagan Spirits (awarded the 2013 Distillery of the Year by the World Spirits Organization) demonstrate how their funky distilling machine works,” writes Gazin.

He also noted the convenient location of the Delta Grand Hotel where they stayed, the waterfront boardwalk where he was able to scope out the Stuart Park Skating rink plus rent his own skates at Bladez Skate Rental.

“It’s crucial to the marketing efforts that we do and the destination as a whole to have these third party endorsements talking about Kelowna as a great place to go no matter what the season,” says Catherine Frechette Communications Manager with Tourism Kelowna. 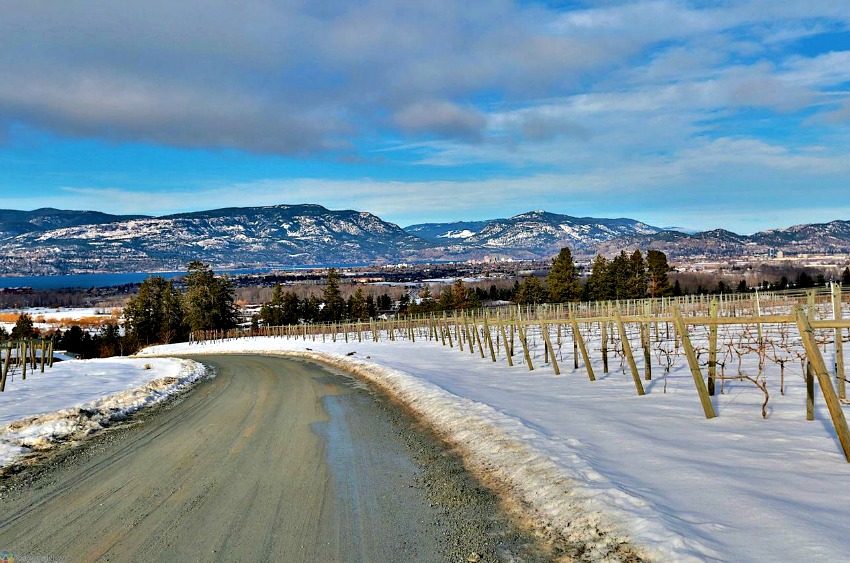 Third-party articles, such as what is posted on Troy Media, are no mistake. Tourism Kelowna has a marketing team that works with travel writers to ensure they visit the community and experience the best of what we have to offer as a destination.

“They can form their own impressions of course, and see what there is that Kelowna has to offer, and they can go back home and write about it in their publications,” says Frechette.

Frechette notes that there is a lot of strength behind articles such as this.

“It’s a crucial aspect of marketing. You can have advertisements out there in the media where your target market is likely to see your ads, but there is credibility that comes with a third party writing about your destination and saying this is a fantastic place to go. I’m not from there, I’ve been there, I loved it, and you should go.” 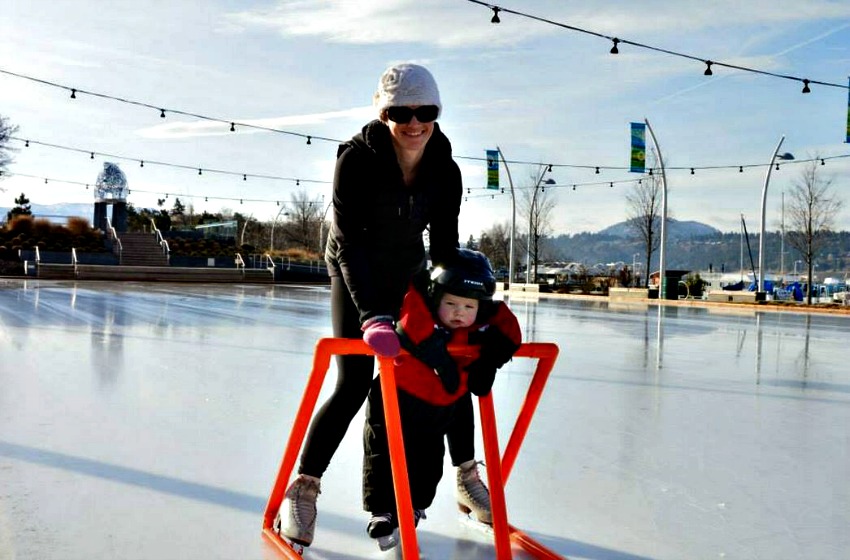 In the article, Gazin notes that Kelowna is a “four-season vacation destination” with popular summer activities such as boating, golfing and vineyard touring in the summer months and “three major hills within an hour’s drive” for the skiers in the winter.

“We’ve had stories in markets where people are exposed to the idea that Kelowna is an up and coming, emerging fascinating place to travel to,” says Frechette. “It creates a lot of buzz.”

We who live in Kelowna know just what an amazing place it is all year round, so it’s safe to say that this isn’t the end of destination and vacation articles about the community. 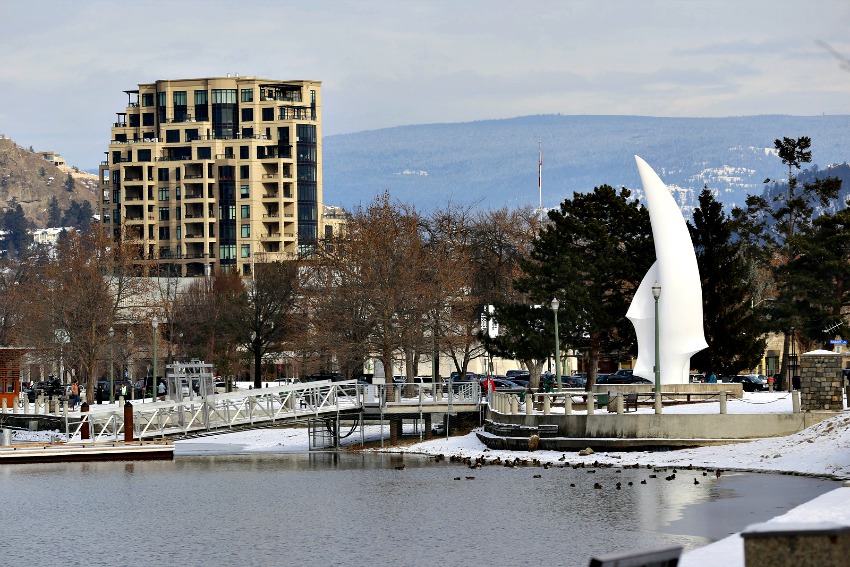 Besides the Aspen Times write-up, Kelowna was recently named a top wine destination by USA Today and recently the San Francisco Chronicle praised the Okanagan wine country, not to mention the number of awards and write-ups that Big White Ski Resort receives every season.

You can read a number of media articles about Kelowna on the Tourism Kelowna website here. 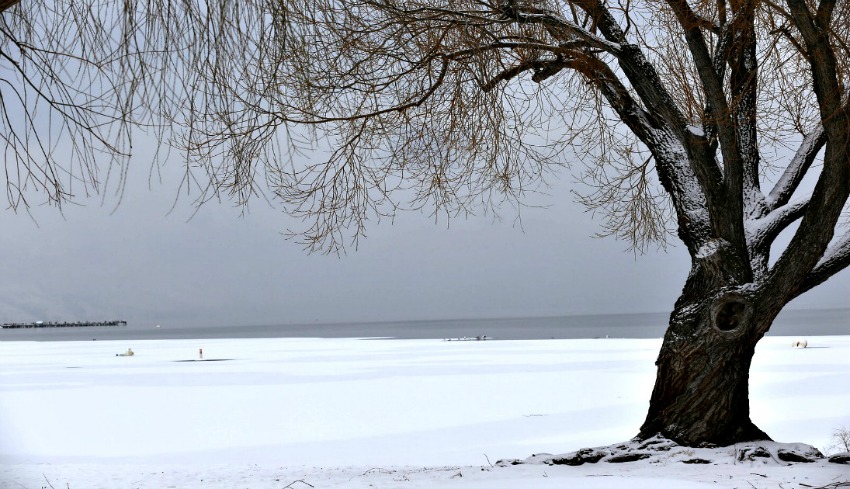