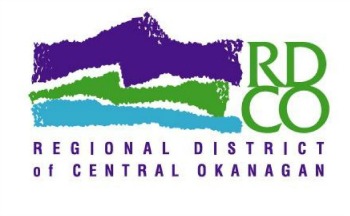 A trial date could be set later this month to determine if two dogs should be destroyed after attacking another dog in Peachland.

The Regional District of Central Okanagan is currently keeping the dogs, an American Bulldog/Pitbull and a Presa Canario in the Regional Dog Pound.

“In the interest of public safety, we are asking under Section 49 of the Community Charter for the court to decide what to do with two dogs that were involved in an unprovoked attack on another dog that was being walked by its owner on a leash in Peachland on New Year’s Day morning,” says RDCO Communications spokesperson Bruce Smith to KelownaNow.com.

The dog that was attacked, a Lhasa/Wheaton Terrior, had to be humanely euthanized due to the severity of its injuries.

“The Regional District would rather not go to court and would rather any owner of a dog involved in a serious attack do the responsible thing to prevent any future incident,” says Smith.

A trial date should be set on February 16th. RDCO will be asking that the dogs be humanely destroyed due to the severity of the attack that happened on New Year’s Day.