Okanagan Entrepreneurs at Risk Because of Baby Boomer Retirement 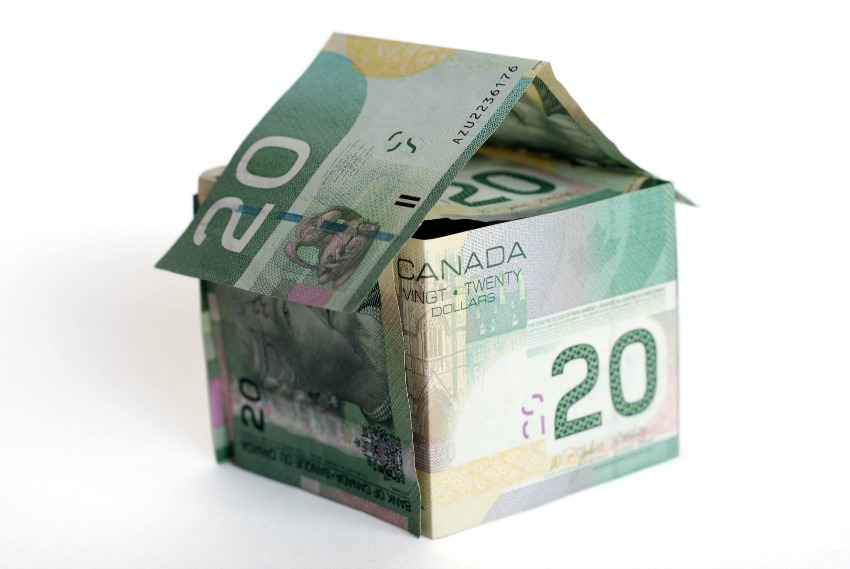 A local company says that the wave of baby boomers retiring is causing risk for entrepreneurs in the Okanagan.

Business Finders Canada, a Kelowna company that helps people buy or sell business and commercial companies, says that 80 per cent of business owners are failing when they go to sell their company.

“This is an alarming statistic,” says Steve Harvey, CEO of Business Finders Canada. “I have met far too many people who think they can wake up one morning, decide to sell their business, and go out and do it.”

“Unrealistic valuation and owner's expectations can throttle a potential sale and owners are forced to close their doors,” says Harvey. “It's hardly the exit plan any owner would desire and the impact on the local economy can be substantial.” 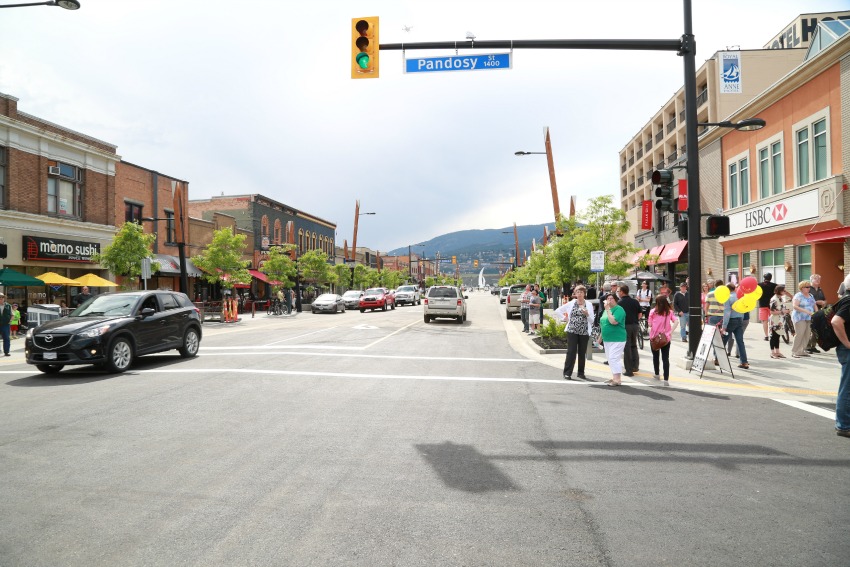 A CIBC report in 2012 on retiring business owners said that about 310,000 small or medium business owners, or about 30 per cent, will be exiting ownership or transferring company control in the next five years. Within the next 10 years, they estimated this number would climb to 550,000, or about one half of business owners.

Harvey says that the Okanagan only a 16-per cent sell-through rate in 2014. About 200 businesses were listed through the Okanagan Mainline Real Estate Board in 2014, with only 32 sold.

According to the CIBC report, close to 60 per cent of business owners who were 55 to 64 years old hadn't yet started talking about exit plans with either family or business partners.