Snowmobiler with Serious Back Injury Rescued Near Peachland 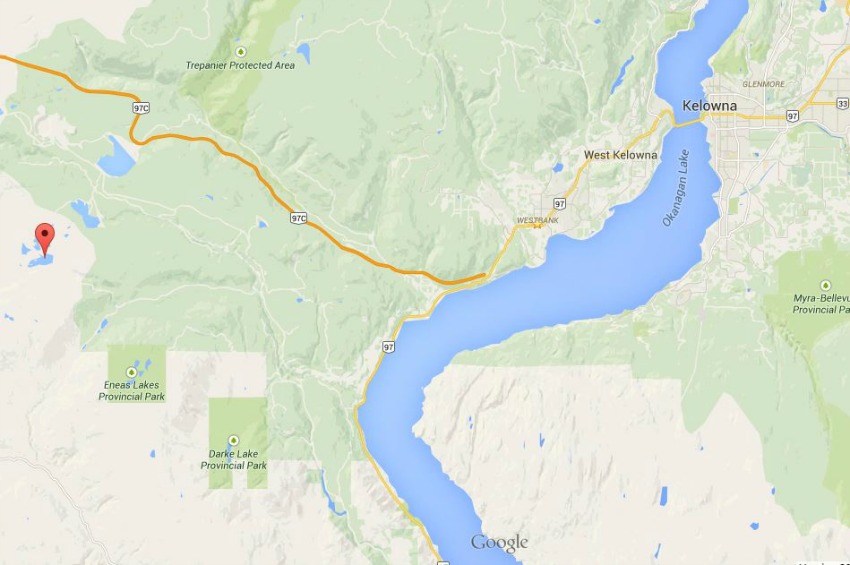 Central Okanagan Search and Rescue (COSAR) is at it again, helping out a man who injured himself while snowmobiling.

Just before midnight on Friday night, COSAR was asked to help BC Ambulance to rescue an injured snowmobiler in the Headwaters area northwest of Peachland. Penticton Search and Rescue joined forces with COSAR due to the area of the rescue.

The man was snowmobiling at night and had fallen off his machine. Vice President of COSAR Duane Tresnich says that the man seemed to have suffered a serious back injury in addition to some minor cuts and bruises on his body. Thankfully, the man wasn't alone and his friend called 9-1-1 for help. 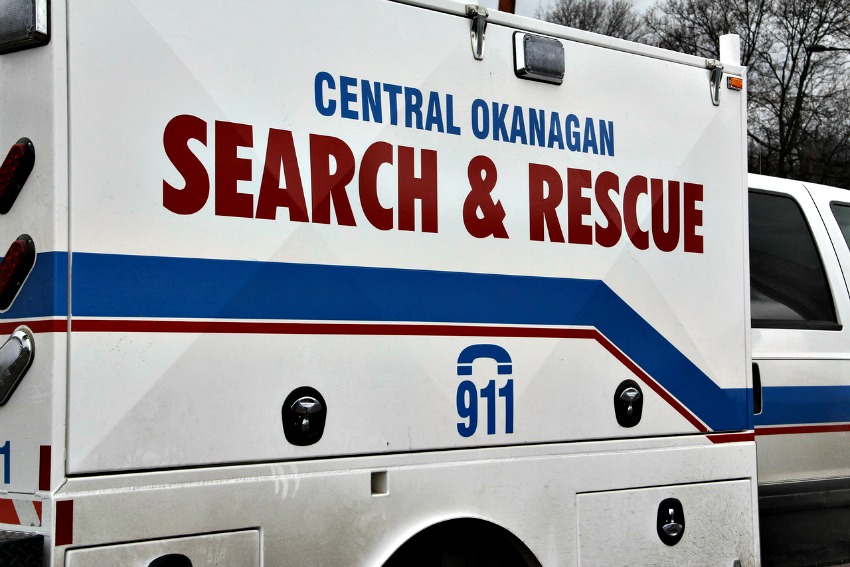 The friend then stayed with the injured man, and he was keeping him warm with a fire when rescue teams arrived at the scene.

“His companion made a big difference,” said COSAR Search Manager David Crawford. “By being prepared, staying with him, and keeping him warm, he delayed hypothermia and shock, both very dangerous conditions that could have made the situation considerably worse.”

Ten members from both groups were at the scene to evacuate the man to a waiting ambulance. The injured snowmobiler was then transported to Kelowna General Hospital.