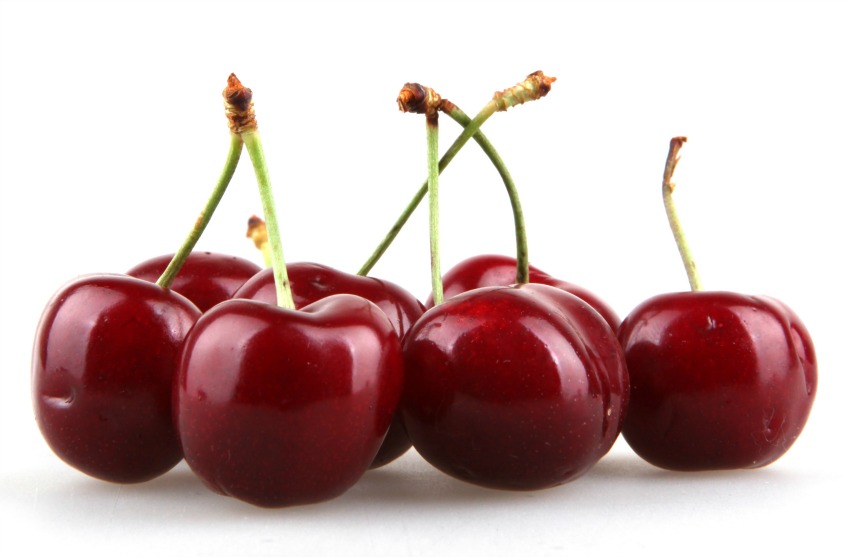 Thanks to an early spring, cherry trees blossomed at the beginning of April as opposed to the end of the month, moving the picking season up by about 10 to 14 days.

Erin Carlson with the BC Cherry Association says picking of the earlier cherry varieties will go on for the next month and a half and then slowly taper out.

“The rain is very much appreciated by the growers,” commented Carlson about the recent rainfall in the Okanagan.

While the rain is welcome news for growers, it can also cause problems if a heat wave quickly follows.

“The worst case scenario for cherry growers is to have a heavy downpour, followed by hot weather,” said Glen Lucas, General Manager with the BC Fruit Growers Association. Lucas warns that consistent, heavy rain can cause splitting. 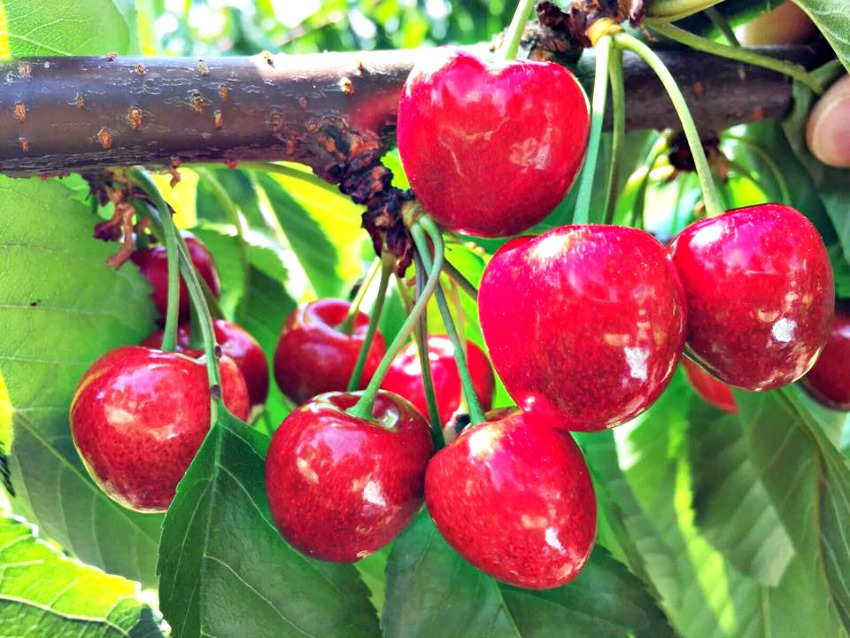 Lucas admits that the early cherry season does spell good news from a marketing standpoint. They also like the late season cherry variety because of premiums available to growers.

Typically picking goes until late August, but this year it will be finished closer to the beginning of the month.

Cherries aren’t the only fruit ready for the picking. Blueberry and strawberry growers are also reporting an early picking season in some parts of the province.