Full Report Released on Cause of Chairlift Accident at Crystal Mountain

The primary cause of a chairlift accident at Crystal Mountain Resort in 2014, that sent four people to hospital, has been determined.

In a report released by the BC Safety Authority (BCSA) the investigation into the incident revealed “low tension within the haul rope system, which was directly caused by the counterweight being in contact with the ground,” was the main cause of the incident. 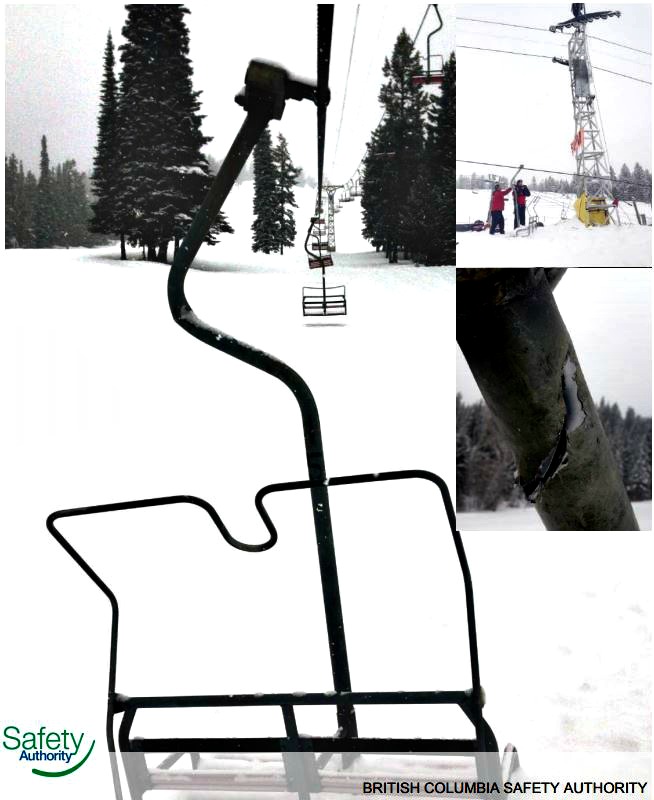 A number of factors contributed to the incident including:

- improper set up of counterweight and carriage monitoring circuits
- exposure of the counterweight to contamination
- poor understanding relating to the elements of the tensioning system and haul rope dynamics
- shape and design of the rope catching device
- distance between towers #1 and #2 to dampen normal passenger loading dynamics.

Crystal Mountain has been given a list of instructions and requirements that need to be met before they can reopen. “To BCSA’s knowledge, this work has not yet been completed. Crystal Mountain’s operating permits will be reinstated only once BCSA is satisfied that the resort’s ski lifts meet all required safety standards.” 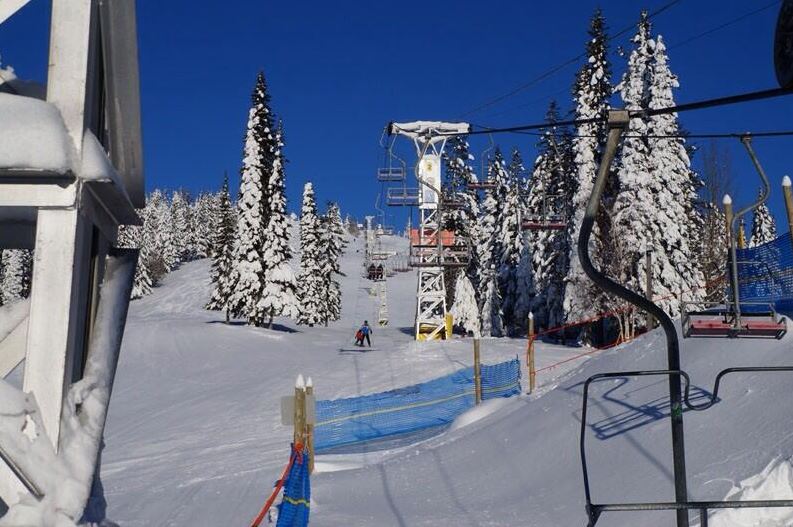 As part of their report, the BCSA has made several recommendations to prevent similar incidents from occurring.

On March 1st, 2014, three chairs came crashing to the ground at Crystal Mountain Resort, two of them were carrying passengers. Four people were injured and taken to hospital. The resort did not open this past winter, but their website states that they hope to be ready to open for the 2015-16 ski season.