A lost skier in the Big White backcountry has been found.

On Saturday evening Central Okanagan Search and Rescue (COSAR) were called to help find the skier who had been separated from his group. 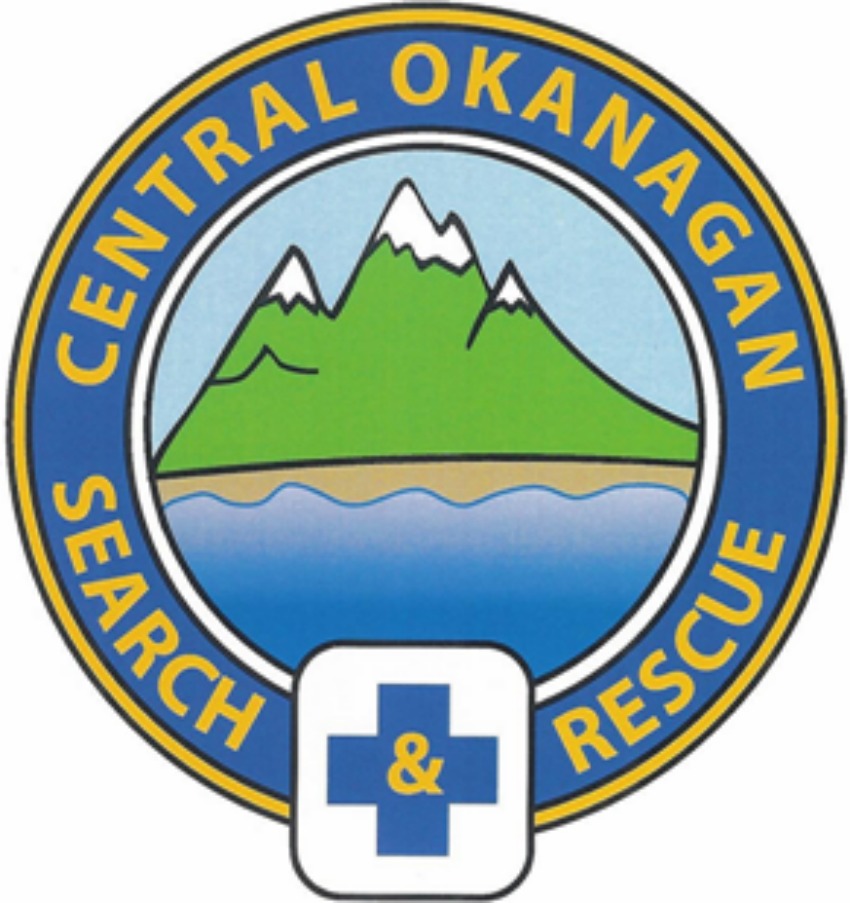 The group was supposed to meet and when the lost skier did not come his friends quickly called for help.

A search on skis started with the Big White Ski Patrol, while COSAR searched on snowmobiles. The Oliver-Osoyoos Search and Rescue were brought in to help along with three members from the Kelowna Snowmobile Club.

“It was a great multi-agency operation. As volunteers it’s sometimes hard to have people available, and being able to call on nearby teams and groups like the Snowmobile Club is a big help.” said Search Manager David Crawford. “The group did the right thing by having a plan including a meeting time and place, and they called for help promptly when the lost boarder didn’t arrive. He made his way to an unused logging road but, not knowing which way to walk, he wisely built a snow shelter and awaited rescue. Those were good decisions that contributed to a positive outcome for everyone.”

The man was found in good condition late in the evening.