A West Kelowna man remains in serious condition in hospital after a road physical altercation with another motorist.

The incident happened at 6:30 p.m. on Tuesday at the intersection of Bernard Avenue and Ellis Street.

Initial findings from police suggest that the altercation stemmed from a dispute on the roadway between the two motorists.

It escalated to the point where they exited their cars and engaged in a physical altercation, which ended when the 54-year-old West Kelowna man was knocked unconscious.

“The investigation into this incident remains in its early stages as police continue to interview and seek out additional independent eye witnesses,” said RCMP Cpl. Jesse O’Donaghey.

“Our investigators remain focussed on piecing the sequence of events together, as they consider who is believed to be the primary aggressor in this incident.” 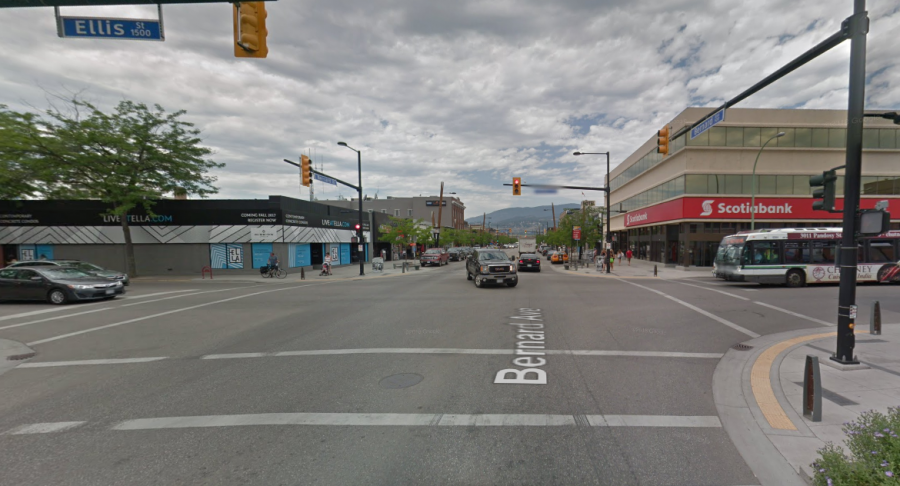 The other party involved, a 37-year-old south central British Columbia man, remained on scene and was taken into police custody without incident.

He was identified, questioned by police and released from custody without charges at this time.

Okanagan Lake levels 2020: Another small rise to start the month of June

Here’s everything coming to Netflix Canada in June 2020

All Okanagan playgrounds are now open to the public