An estimated 2,500 migrant workers are expected to work in Okanagan orchards and farms this summer as part of the region's annual migrant labour influx.

Over 200 farms in the Okanagan rely on migrant workers, largely from Mexico and the Carribean, who come to Canada under the Seasonal Agricultural Worker Program (SAWP).

The program has been running in the Okanagan for eight years, however, some controversy has recently arisen between the BC Fruit Growers Association (BCFGA) and a local organization that calls themselves a grassroots migrant justice group.

Local organization Radical Action with Migrants in Agriculture (RAMA) says they strive to support “temporary” migrant farmworkers in the Okanagan Valley in their ongoing struggle for dignity, community, and humanity. 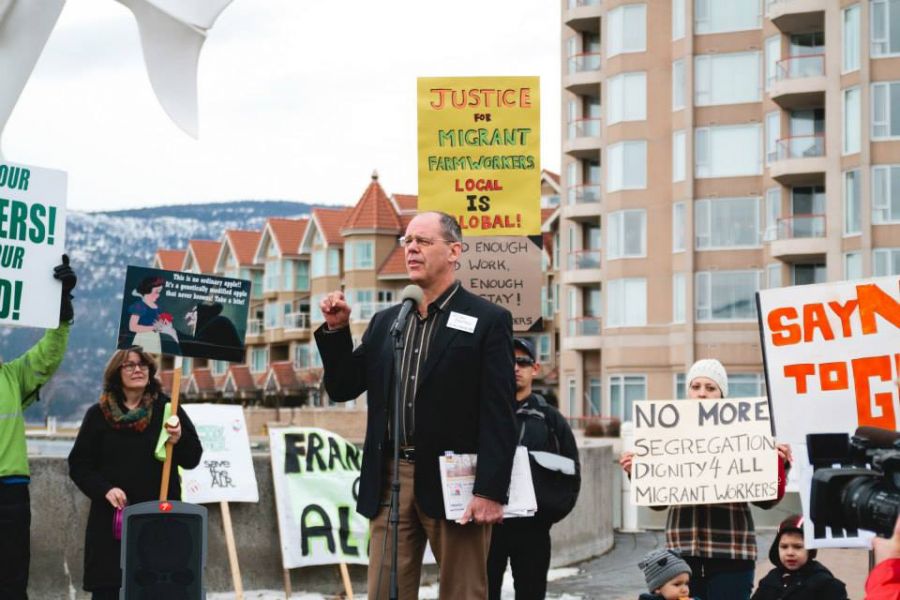 "We are a community of people from diverse backgrounds and with varying relationships to borders that is committed to migrant justice. Together, we engage in direct support work to ensure workers’ everyday needs are met, to facilitate their access to local social services and to guide them in navigating local communities," reads the group's mission statement on its website.

The group has taken issue with what they say is "misinformation" being spread by the BCFGA.

Earlier this month, the BCFGA sent a message to its members warning local orchardists about 'radical' labour activists, who they say are attempting to raise discontent among migrant workers. 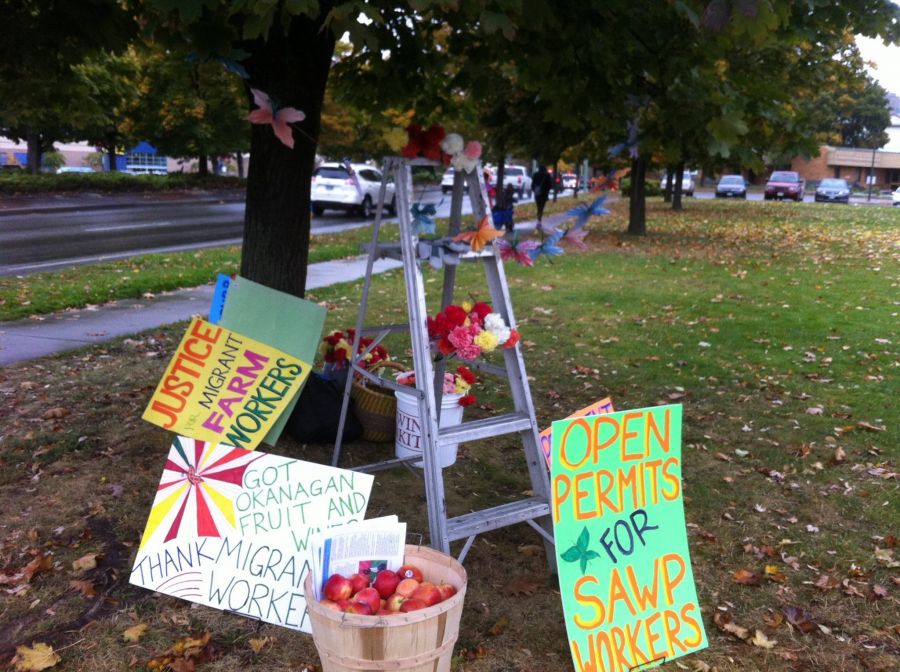 "This summer, beginning immediately, we anticipate that radical labour activists will trespass and sneak onto your farm to disrupt your business," says a message sent to members of the BCFGA.

"The radical activists may impersonate government officials, so please take your time (to) record and look at the identification," the BCFGA advises.

In response, RAMA issued a statement to BCFGA that expressed great concern that their efforts are being labeled as radical activism.

"We believe that this statement could cause significant harm to farmworkers, migrant worker support organizations, and government agencies by fostering mistrust," reads the group's response on its website.

"Whether the misinformation in this article is intentional or not, we believe it has the same result: making it more difficult for vulnerable farmworkers to assert their labour rights and the basic human rights to which all people in Canada are entitled."

According to general manager Glen Lucas, the activists have admitted to trespassing onto farms and the newsletter message to growers was a notice to be on the lookout for this activity.

"Regulators like employment standards, branch, work safety, the foreign consulate, integrity services division of service Canada are all permitted on the farm and are accountable agencies," said Lucas.

"Growers must cooperate with them, but we are advising our growers not to invite the radical activists onto the farm and to be aware they will try and sneak onto the farm."

Lucas says the BCFGA received two calls that indicated radical activists were present and causing issues at farms, however, the calls did not specifically mention RAMA activists.

"With the recent growth of the SAWP in the last three to five years, there has been increasing attention from the radical activists," explained Lucas.

"Okanagan farms desperately need [SAWP] workers and coming to Canada can provide important income to foreign families. We are really pleased with the program and feel threatened somewhat by the activists but BCFGA will continue to work with the legitimate and accountable organizations to improve the program."

In 2016, the Mexican Consulate expelled two fruit producers and suspended nine Okanagan farms from the program for the 2017 season, which Lucas says is a sign that the program is working to identify and penalize farms that don't follow regulations for their SAWP workers.

According to the BCFGA, the federal government has indicated a pilot project could launch in the next two years that would invest in migrant workers support network.

RAMA did not respond to interview requests by the time of this article's publication.