It appears the actors on set were equally as thirsty as the fans at home during the grand finale of Game of Thrones.

As millions streamed the last ever episode of the HBO series, those watching closely caught a glimpse of a plastic water bottle behind Samwell Tarly’s foot as the characters discuss the future of Westeros. 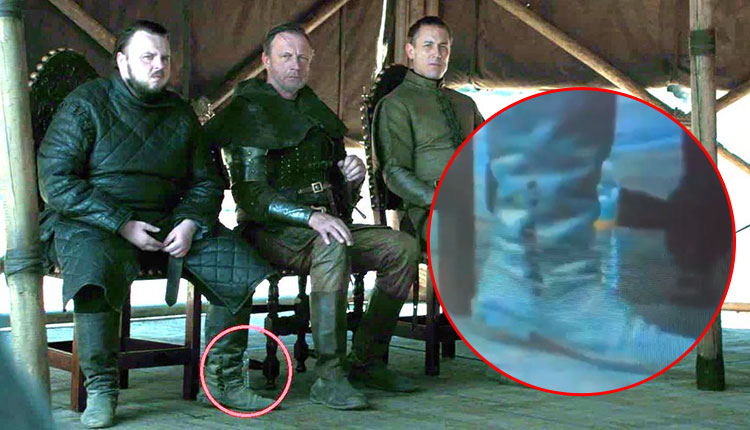 In fact, a second bottle also makes a brief appearance later in the scene, where it can be spotted beneath the feet of Sir Davos Seaworth.

It's not just there, I actually found the second water bottle next to Ser Davos. #GameOfThrones pic.twitter.com/rZHqiWmDU4

After the infamous disposable coffee cup gaffe during the final season's fourth episode, HBO responded with a tongue-in-cheek statement.

“The latte that appeared in the episode was a mistake,” HBO said. “Daenerys had ordered an herbal tea.” 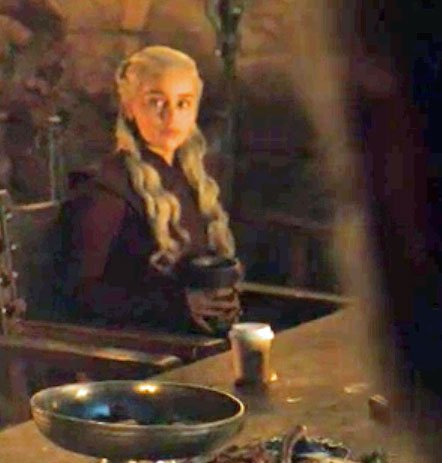 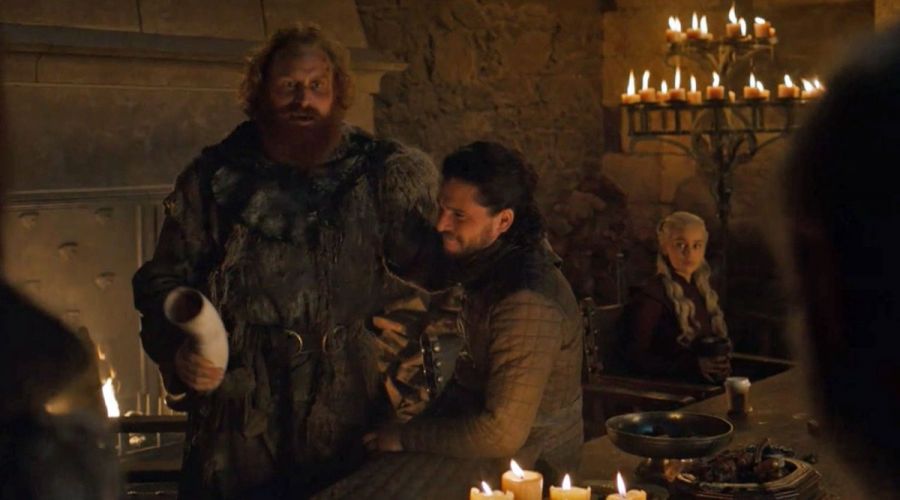 The network has since digitally removed the coffee cup from the episode and fans can probably assume the plastic water bottles will not be around when they rewatch the finale.

However, that's only if they considering re-watching the last episode.

Many viewers were quick to criticize the show's writers for an unsatisfying ending to one of the past decade's most celebrated series.