It didn’t seem like he’d ever lose, but then he ran into Emma Boettcher.

James Holzhauer’s historic Jeopardy! run, which saw him earn more than $2.4 million over the course of 32 victories, came to an end at the hands of Boettcher on Monday. 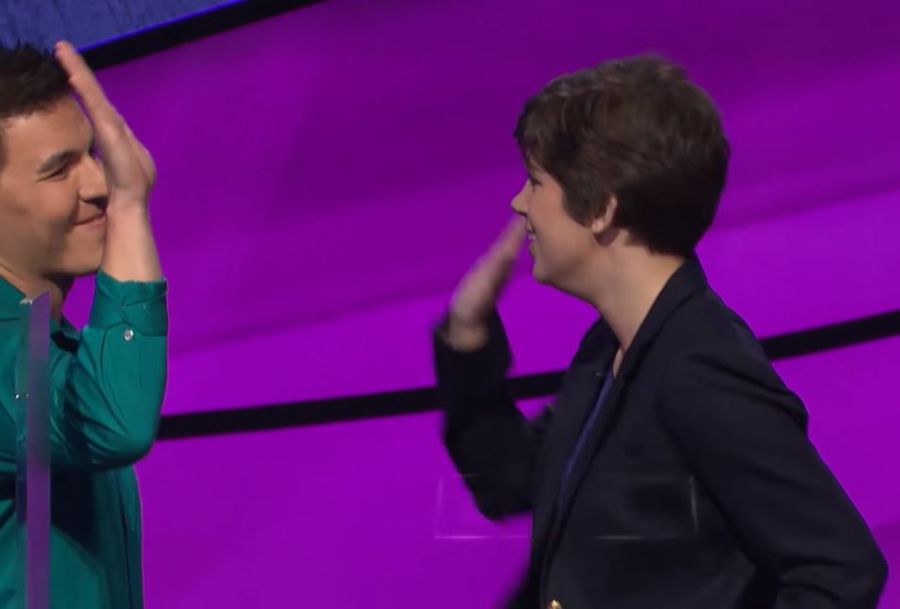 Boettcher, a 27-year-old librarian from Chicago, played an impressive game and entered Final Jeopardy! with a $3,200 lead over Holzhauer.

Both contestants got the right answer in Final Jeopardy!, but Holzhauer made an uncharacteristically low wager of just $1,399.

Holzhauer’s 32-game run ends with 29 of his victories being considered “runaway games.”

He had a 97% response accuracy, a 97% correct Final Jeopardy! rate and 70 of 74 correct answers on daily doubles. 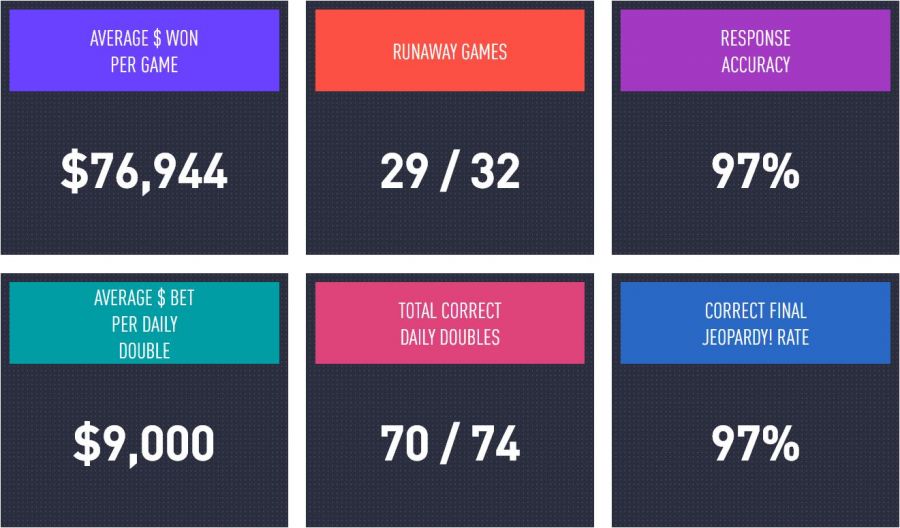 The Las Vegas native won an average of $76,944 per game and makes up the entire top 10 list when it comes to highest single-game winnings on the show.

Holzhauer will return to the Jeopardy! stage for the next edition of the show’s Tournament of Champions.