Some big names from the classic rock world are set to descend on the BC Interior this summer. 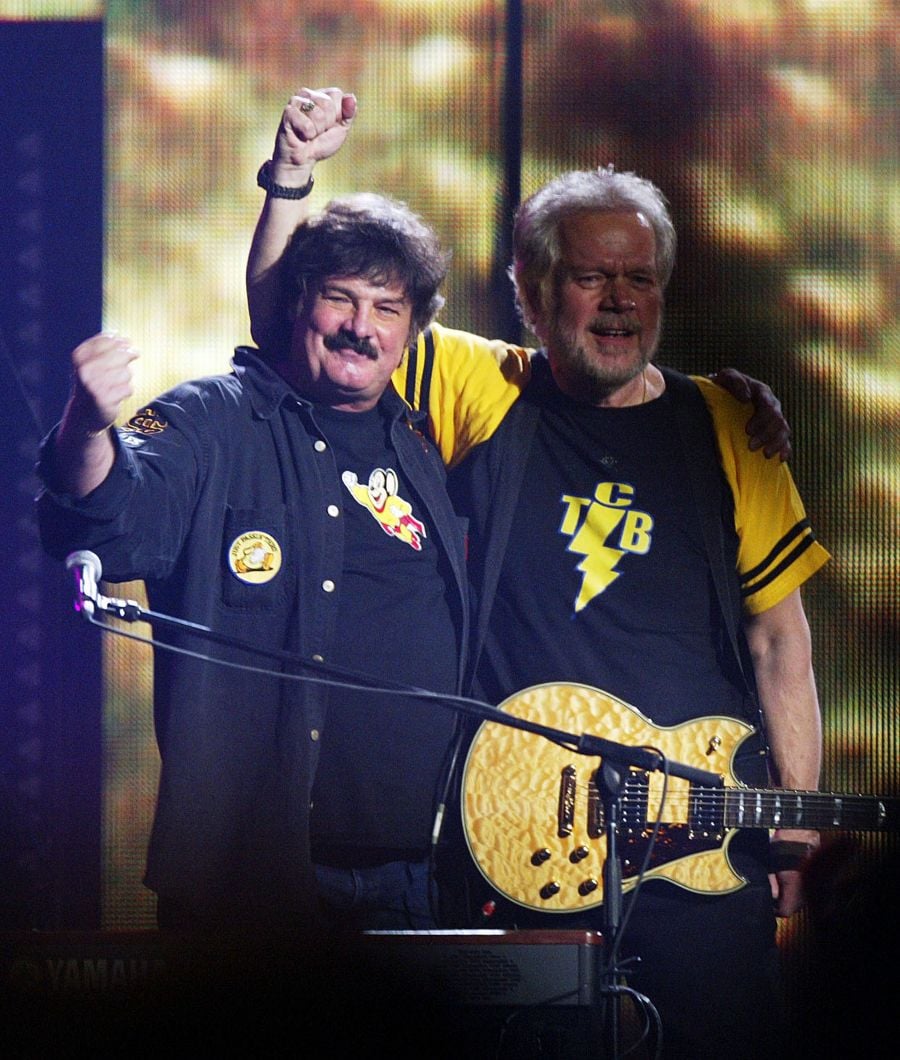 For anyone who's confused, the event is replacing CannaFest, but was previously announced as “Titans of Rock” before being rebranded as Canada Rock Fest.

Hosted at James Donaldson Park, tickets are now on sale for the three-day event, starting at $125 per day or $300 for the weekend, with RV parking and camping available.

More information on tickets and performance times can be found here.

Sun
2℃
Make Homepage Advertise with Us

Multiple arrests made after string of truck thefts in the Interior

Chris Stapleton announces Canadian tour with a stop in BC