KelownaNow wants to get to know the hard-working, up and coming artists who fill our city with music and we’re almost positive most of you do too!

Our Saturday Spotlight series that will feature a new, local act every other weekend, to better strengthen our scene and get to know the people behind the music.

This Okanagan trio is bringing the crooning outlaw roots of country music back to the forefront but with a sharp and rockin’ edge. 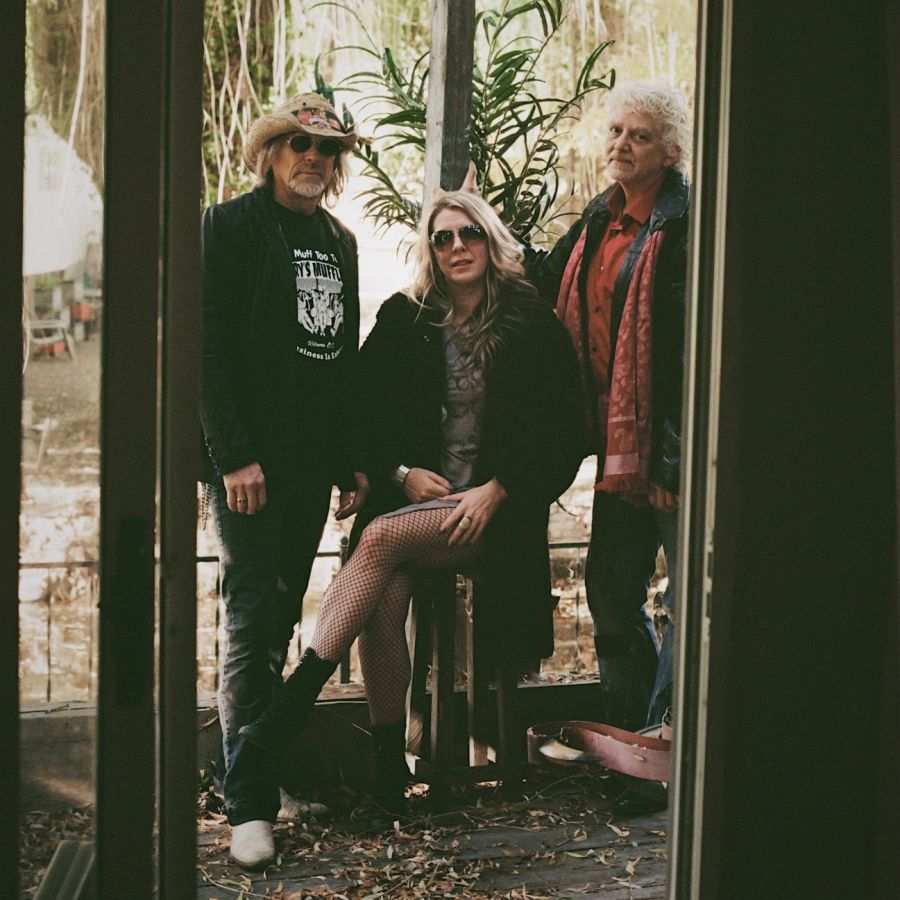 With each member bringing professional expertise from their years spent within the industry (a collective 90,) Dirt Road Opera create an exceptional experience both live and in the studio that any and every music lover can respect.

How did the band come to be?

We were all basically born into music. In the past, we have all played together in various situations. Jim and Barry were in the Cruzeros and Rachel was in a band with Jim and sang harmonies on all the Cruzeros albums.

What is your favorite part of being involved in the local music scene?

The amazing support we get from all our fans. The way all the musicians here get together and donate their time and talent when there's a benefit for someone in need.

What achievement are you most proud of so far?

Finally finishing our debut record, Nowheresville, and shooting the video for our first single, “Seven Shells.”

Rachel and Barry began working on the songs which led to making demos in Barry's studio. Jim joined the band and now four years later, the 12 song album is done! 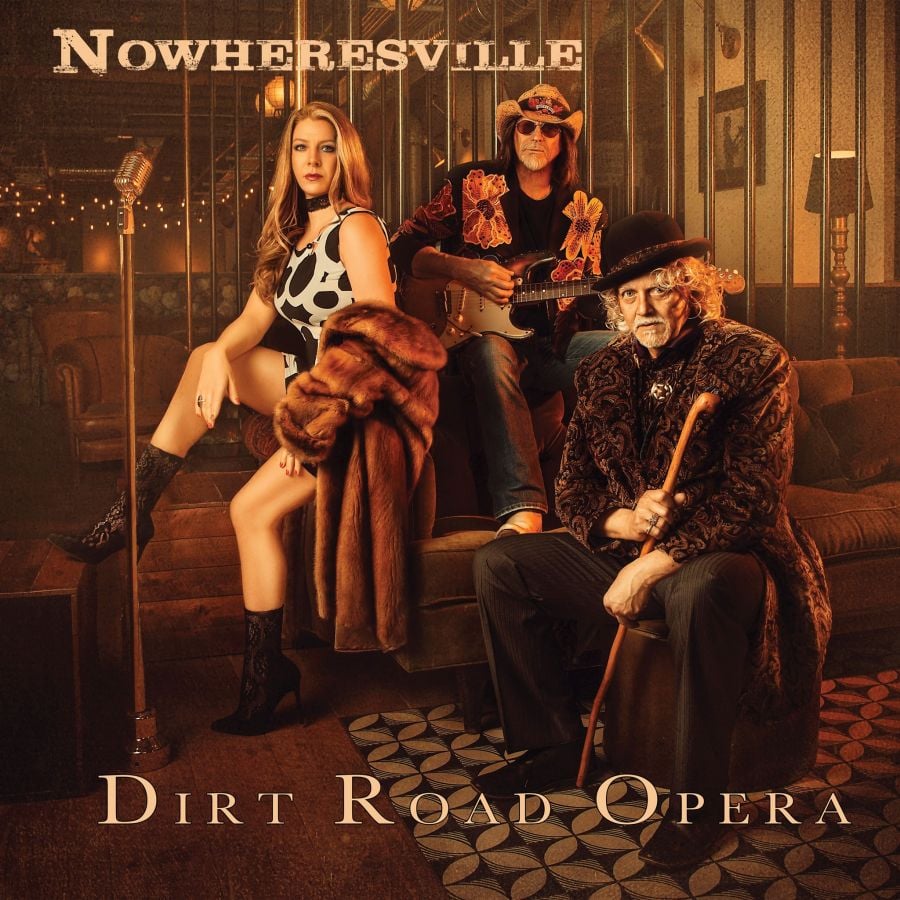 Set to be released on Feb. 16, the album is described as a diverse collection of songs with each bringing its own unique feel. From rock-inspired drums and guitars to folky mandolin, fiddle, banjo and of course, pedal steel. The record will showcase of every inch of talent this group has to offer.

“Music means everything to us,” said the band. “We hope it brings as much happiness to those listening as we get from making it.”

While fans still have a bit of a wait for the arrival of Nowheresville, DRO will be releasing another taste of what is to come on Feb. 3, with their second single “Rattlin’ Bones.”

The four-minute track feels like an homage to the outlaws thanks to a slower groove, raspy vocals and darker lyrical content.

Follow along with Dirt Road Opera on Facebook to stay up to date in regards to upcoming shows and more.

If you know of a local band or musician the community needs to hear, nominate them for a Saturday Spotlight by sending an email to savannah@kelownanow.com.