The Let the Bad Times Roll tour, which featured The Offspring with Simple Plan as an opening act, was cancelled this morning.

It was meant to stop at the SOEC in Penticton on Wednesday, March 2.

To our friends in the Great White North:

We're bummed to be sharing this update, but after much consideration we've made the difficult decision to cancel the Canadian leg of the LET THE BAD TIMES ROLL TOUR with @simpleplan.

"We're bummed to be sharing this update, but after much consideration we've made the difficult decision to cancel the Canadian leg of the Let The Bad Times Roll tour with Simple Plan," said a message from The Offspring.

"There’s no point in us asking you to come out and see our kick-ass show if there’s a chance that everything could shut down at the last minute."

Anyone who purchased tickets will get refunds processed automatically to their method of payment.

The band's message added: "We're working hard to find a new time frame and we’ll be back to rock with you guys as soon as we can."

The latest comes from The Offspring, who will be touring Canada in the early part of 2022 with Simple Plan coming along as the opening act.

The tour will swing through the Okanagan for a show at the SOEC in Penticton on Wednesday, March 2.

It’s the Let the Bad Times Roll tour, which is named after The Offspring’s 10th studio album released back in April.

Although they will certainly be playing some new tunes, you can also expect them to play the classics when they come to town. 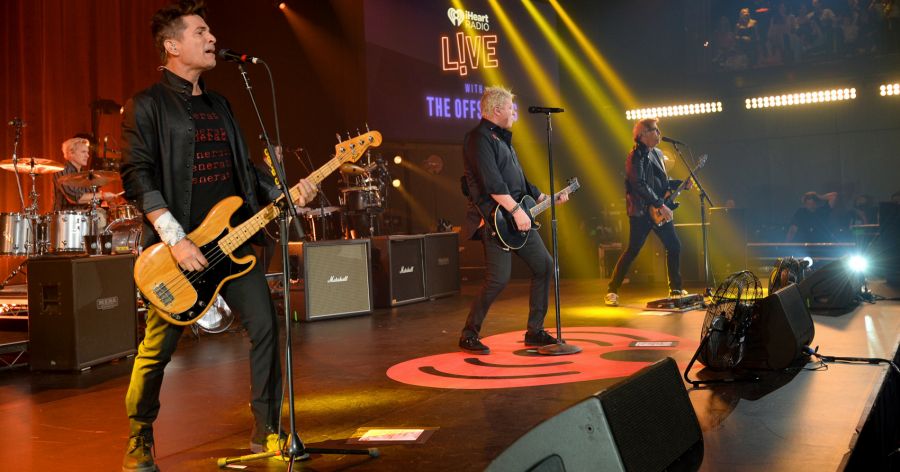 With the opening act being Simple Plan, it gives you even more of a chance to relive your teenage years full of angst with songs like “I’m Just a Kid,” “I’d Do Anything,” “Welcome to My Life” and “Perfect.”

More details can be found on The Offspring’s website.