Gas prices in British Columbia are set to surge as the new carbon tax comes into effect just as the summer switchover makes fuel more expensive.

It comes as fuel price monitoring service GasBuddy noted that average gas prices in Canada have increased by 20 cents per litre since January.

That represents an extra $9 per fill-up for the average driver.

On April 1, the province will be affected by the new carbon tax. 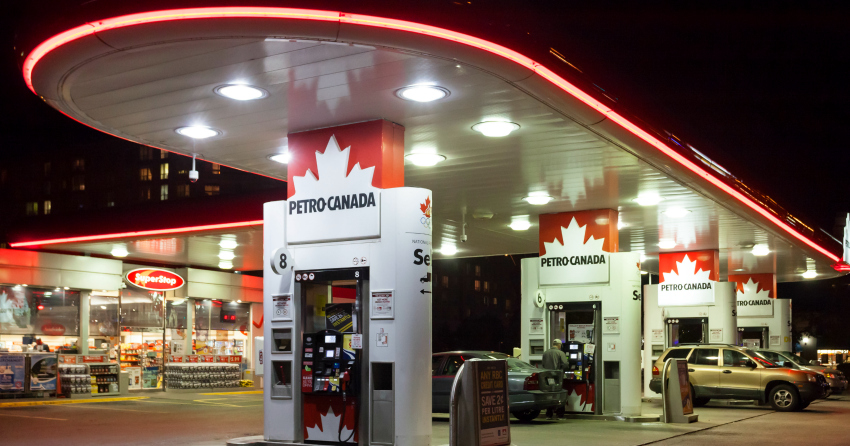 It will add 1 cent a litre to gas prices, GasBuddy predicts. It makes the total carbon levy in the province more than 9 cents per litre.

“Gas prices are in the midst of their seasonal surge as we begin the switchover from winter to more expensive summer fuel and already average prices have jumped nearly 20 cents per litre, but the bumpy road will be getting worse,” Dan McTeague, senior petroleum analyst at GasBuddy, said.

“The start of the month marks the first day of Ottawa’s carbon tax fee on gasoline, diesel and heating fuels in Ontario, New Brunswick, Manitoba and Saskatchewan. In addition, British Columbia will be adding 1 cent to its current carbon tax for a total carbon levy of over 9 cents per litre.

“It won’t be a summer to remember at the pump thanks to myriad tax increases that will cost Canadians more every fill-up.”

McTeague also reiterated his forecast from earlier in the year, predicting “a wild ride at the pumps”.

He added that a weaker Canadian dollar, a rise in oil prices and increasing taxation are all contributing to more costly fuel.

But prices should peak in the early summer, he said.