BC's first and only carbon-neutral brewery

Does cutting carbon and cutting costs result in better beer?

You bet it does.

That's because Tin Whistle Brewing's quest to become the first carbon-neutral brewery in BC is part of the Penticton company's rebrand to be its best self, from energy efficiency to improved beers. 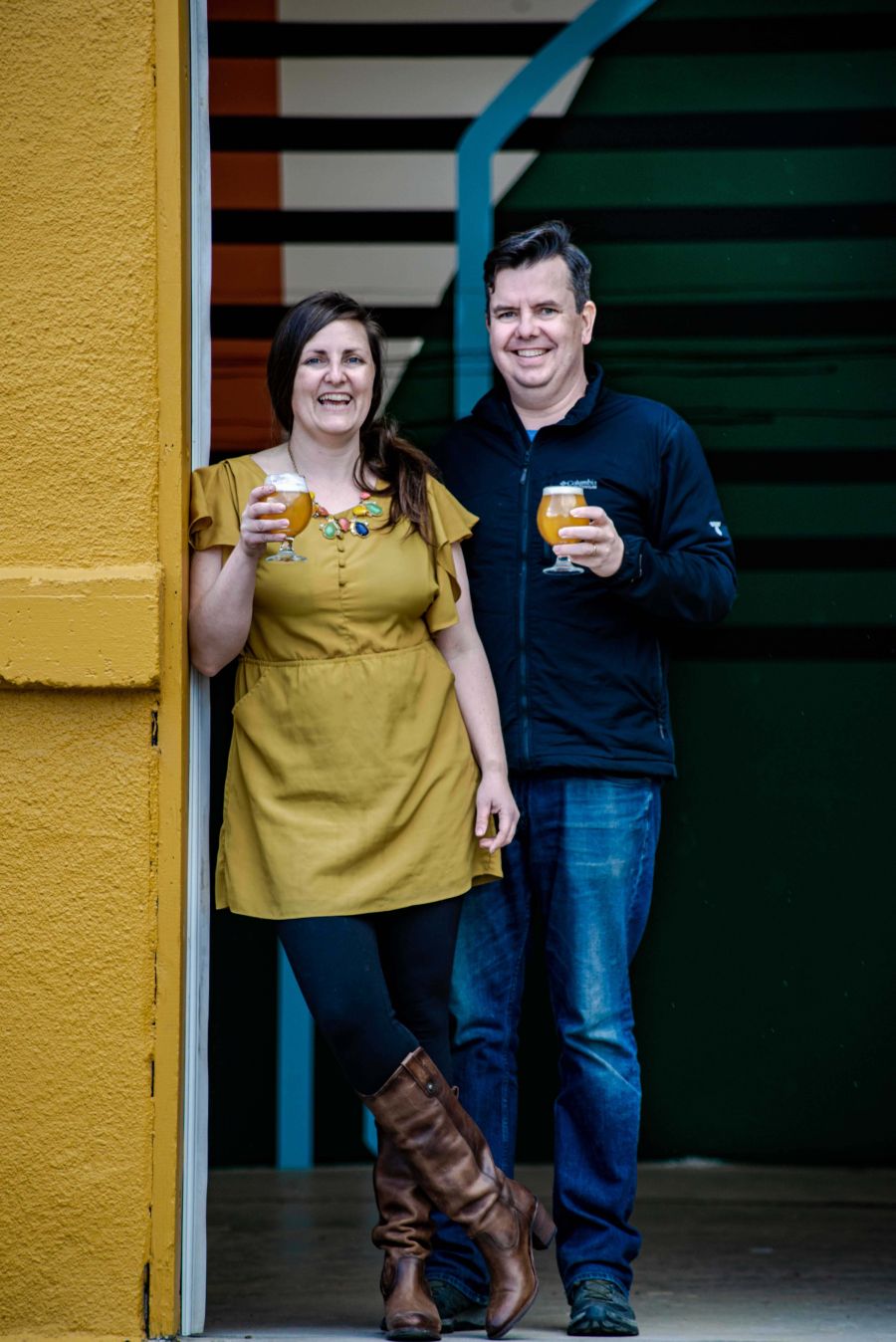 While Scoon made that seminal statement, it was his wife, Alexis Esseltine, who led the charge for carbon-neutral certification by Vancouver-based Climate Smart.

You see, Esseltine used to work in sustainability at Vancouver Aquarium and liaised with Climate Smart on that front.

Carbon neutral means exactly that -- that a company is able to reduce its carbon footprint to zero with energy-efficiency and environmentally friendly measures and buying carbon offsets.

Tin Whistle did this by reducing its electricity, natural gas, refrigeration and transportation use by installing a new compressor and new lighting and purchasing carbon credits from the Great Bear Rainforest on Vancouver Island.

"You have to understand what your carbon footprint is and then go about getting that to zero," said Esseltine.

"We've done that and are now the first carbon-neutral brewery in BC." 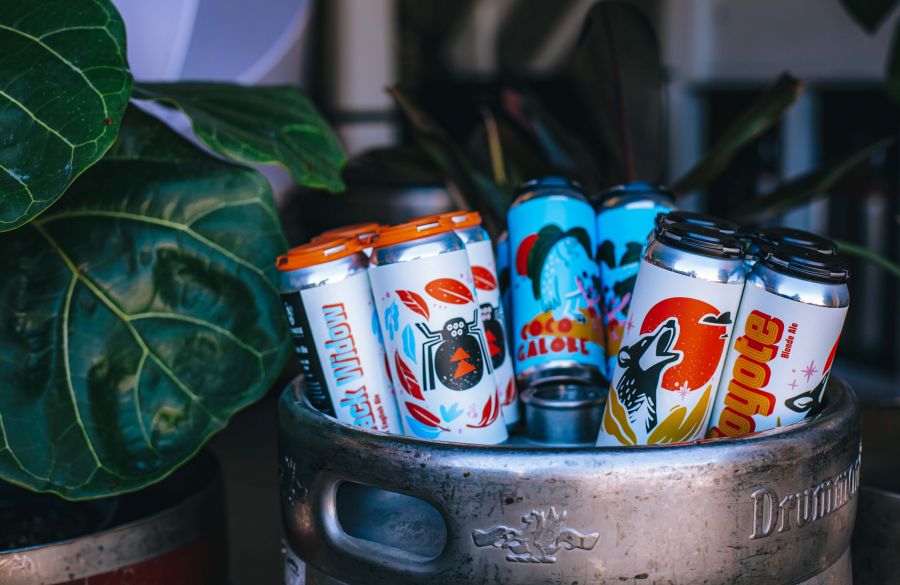 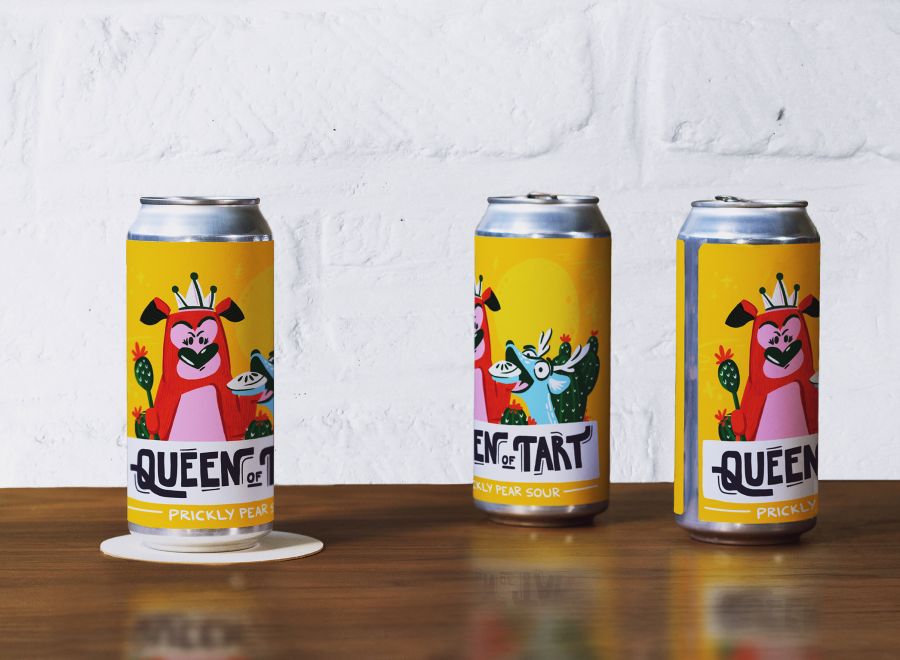 But Tin Whistle isn't stopping there, according to Esseltine.

It's a zealous reduce-reuse-recycle advocate that wants to get to near-zero waste as well.

Right now, the spent grains leftover after the brewing process is given away to a farmer who feeds it to his pigs and cows.

Tin Whistle is looking at monetizing the spent grain by selling it to a company that will dehydrate it and mill it into flour.

Even the plastic rings that hold four-packs of beer together are reused with suds drinkers bringing them back to the brewery for a 25 cent refund.

Tin Whistle was Penticton's first craft brewery when it launched in 1995.

After 25 years at the helm, Lorraine Nagy sold the brewery to Scoon and Esseltine last year and retired.

The Vancouver couple both lost their jobs when COVID first hit and decided to do something totally different.

Buying Tin Whistle and moving to Penticton is that different and they love it.

While Scoon had been a business development manager at a big insurance company in Vancouver he had actually done a thesis on the business of brewing for his MBA 10 years ago.

However, the couple decided they would be grown ups and get "real jobs" while they established themselves and had three kids.

Since they bought the brewery the complete rebrand has included not just the carbon-neutral certification, but moving from glass bottles to aluminum cans, new labels and new beers, organic ingredients and a renovated location at the Cannery Trade Centre, a refurbished peach canning plant at 1475 Fairview Rd.

Matt Farmer remains the brewmaster and he keeps coming up with new beers with names like Coyote Blonde Ale, Coco Galore with some coconut, Peach Cream Ale, Killer Bee, Black Widow and Queen of Tarts, a prickly pear cactus-flavoured sour.