The Canadian Culinary Championships are leaving Kelowna after nine years.

Between January 31 and February 1 next year the prestigious cooking competition will be held in Ottawa.

But it’s not all bad news – Kelowna will instead be hosting the regional leg of Canada’s Great Kitchen Party on November 15 this fall.

It will be held at the Delta Grand.

In the regional competition, six chefs from the Okanagan will go head-to-head for a chance to compete in Ottawa. 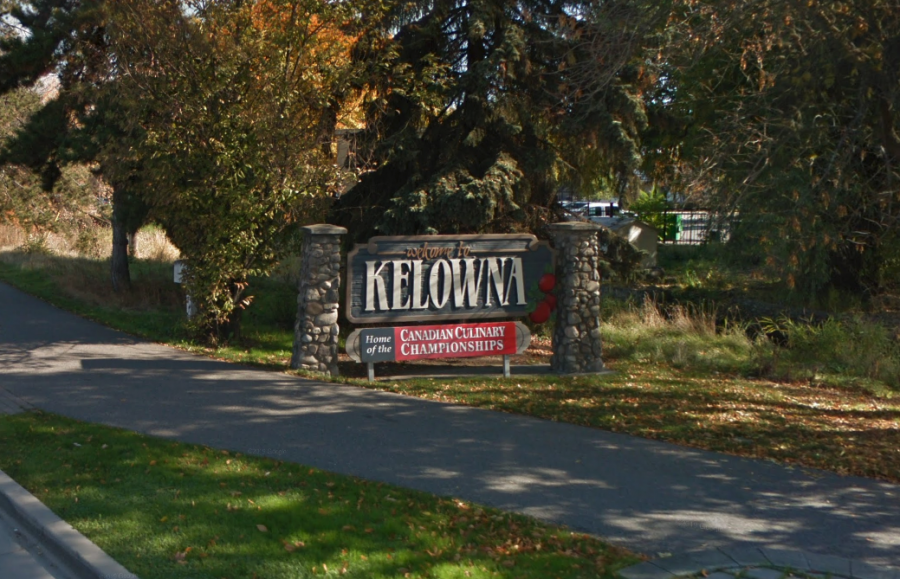 “We have been proud to host the Canadian Culinary Championships and are now delighted to host the regional competition that will showcase all our local talent,” he said.

“It will be exciting to see one of our own go on to compete in Ottawa – we will be bringing a big cheer team.”

“Our community created an incredible event which was supported by so many – from the students at the Okanagan College to our BC wineries to our artisanal distillers, local breweries and so many who contributed to our silent and live auction. We were proud to host the competing chefs, judges and guests from across Canada. 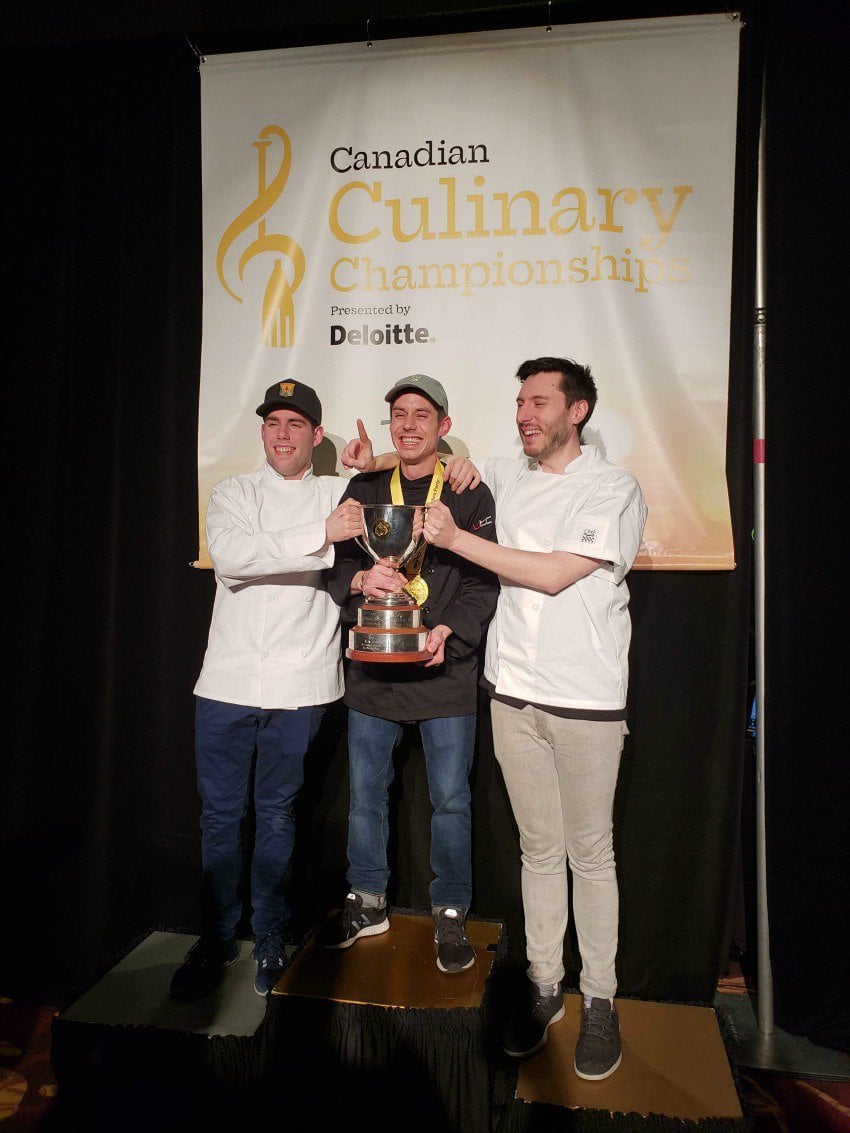 “Now it’s our turn. This next evolution of the project now gives our local chefs, wineries, breweries and spirit providers the opportunity to compete on the national stage, which is all every exciting!”

Earlier this year, the 13th annual Culinary Championships were held in Kelowna.

The champion was Chef Yannick LaSalle of Restaurant Les Fougères in Chelsea, QC.

The news also suggests a probable change to the the city’s welcome sign, which currently reads “Home of the Canadian Culinary Championsghips”.