Dine Around deals at 70 restaurants in the Thompson Okanagan

How about some classic Quebec poutine with a Bad Tattoo Cerveza Negra beer?

A glass of See Ya Later Ranch Pinot Noir paired to margherita pizza?

What about a filet steak bernaise-Cabernet Sauvignon match?

They are some of the myriad questions you can answer as you eat and drink your way through Dine Around Thompson Okanagan. 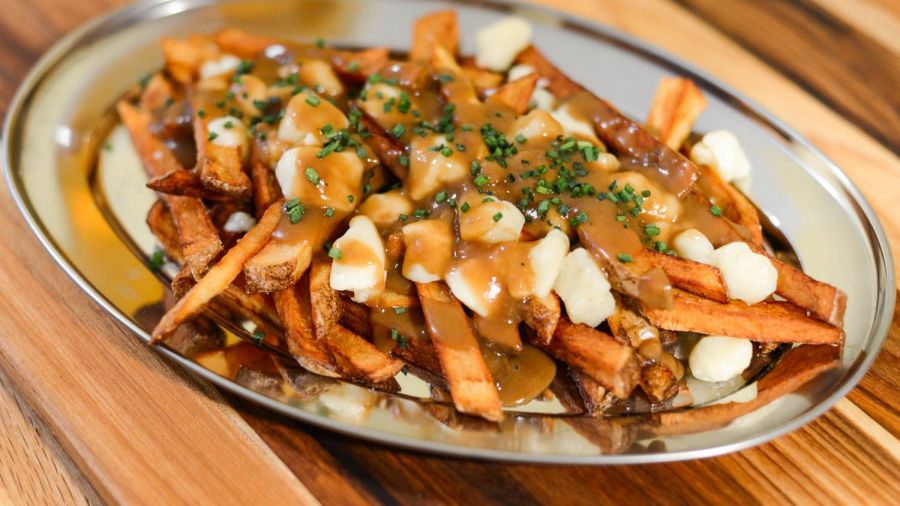 Dine Around is the annual food-and-drink extravaganza that sees restaurants offer special three-course menus with suggested wine and beer pairings for $20, $30, $40, $50 or $60.

This year's edition runs today through Feb. 10 and is meant to lure diners out to restaurants in the notoriously slow time for the industry between New Year's and Valentine's Day.

In all, 70 restaurants and 17 hotels are taking part in the Thompson Okanagan.

"This is one of our most popular programs from both a restaurant participation level and consumers get great dinners at some of their favourite restaurants." said BC Restaurant and Foodservices Association president Ian Tostenson.

"We are also really happy to have so many great hotel offerings to take advantage of, with many of us working from home or not travelling, this is a great way to enjoy the region that you live in and take a staycation. With the re-opening of the Coquihalla Highway, this is also a great way for those that aren't living in the region to come up for a weekend away in the Okanagan." 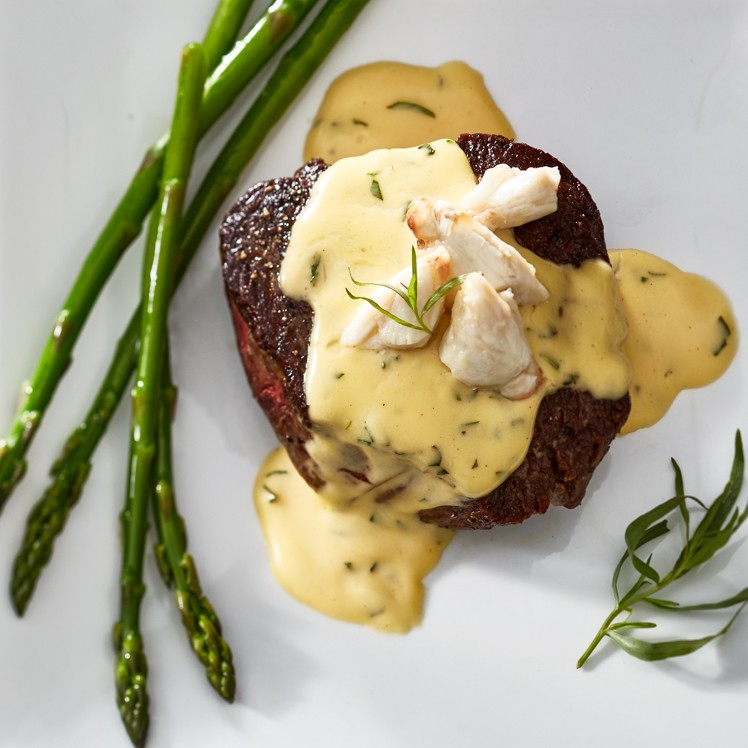 One of the high-end restos with a $50 three-course menu is Atlas Steak+Fish in Kamloops.

It's the place where you can pair that petite filet steak bernaise with a glass of Substance Cabernet Sauvignon and start with Caesar salad and end with some raspberry lemoncello tart.

Atlas also gives the option of adding $17 onto the $50 in order to get a three-ounce glass of wine with each course. 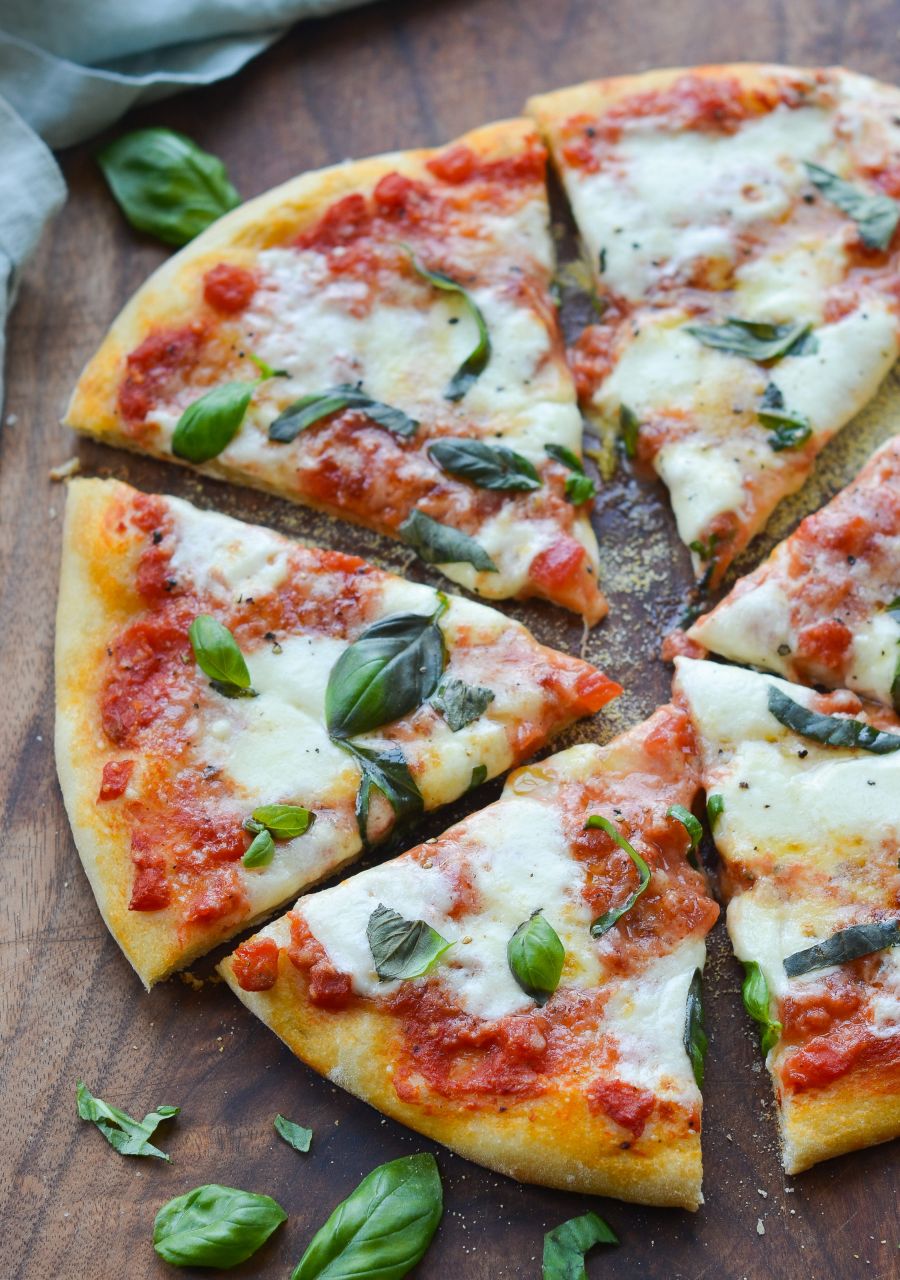 The most affordable menu is the $20 three-course at the Match Eatery & Public House at the casinos in Kelowna, Vernon, Penticton and Kamloops.

There you can get a starter of salad or French onion soup, an entree of fish and chips, bacon cheddar burger, margherita pizza or hot chicken sandwich and finish it off with sticky toffee pudding.

For an extra $9.50 you can pair the meal with a glass of Unoaked Chardonnay from Sumac Ridge Winery in Summerland, $13.50 for a glass of See Ya Later Ranch Pinot Noir from Okanagan Falls or $7.50 for Okanagan Springs 1516 Lager from Vernon.

Some of the hotels participating and offering special overnight rates including the Dine Around menu in their restaurants include The Cove Lakeside Resort in West Kelowna, Delta Grand hotel in Kelowna, Prestige Harbourfront in Salmon Arm, Hotel Eldorado and Manteo Resort in Kelowna and Hyatt Place in Kelowna.

Check out the full list of participating restaurants, hotels and deals at DineAround.ca. 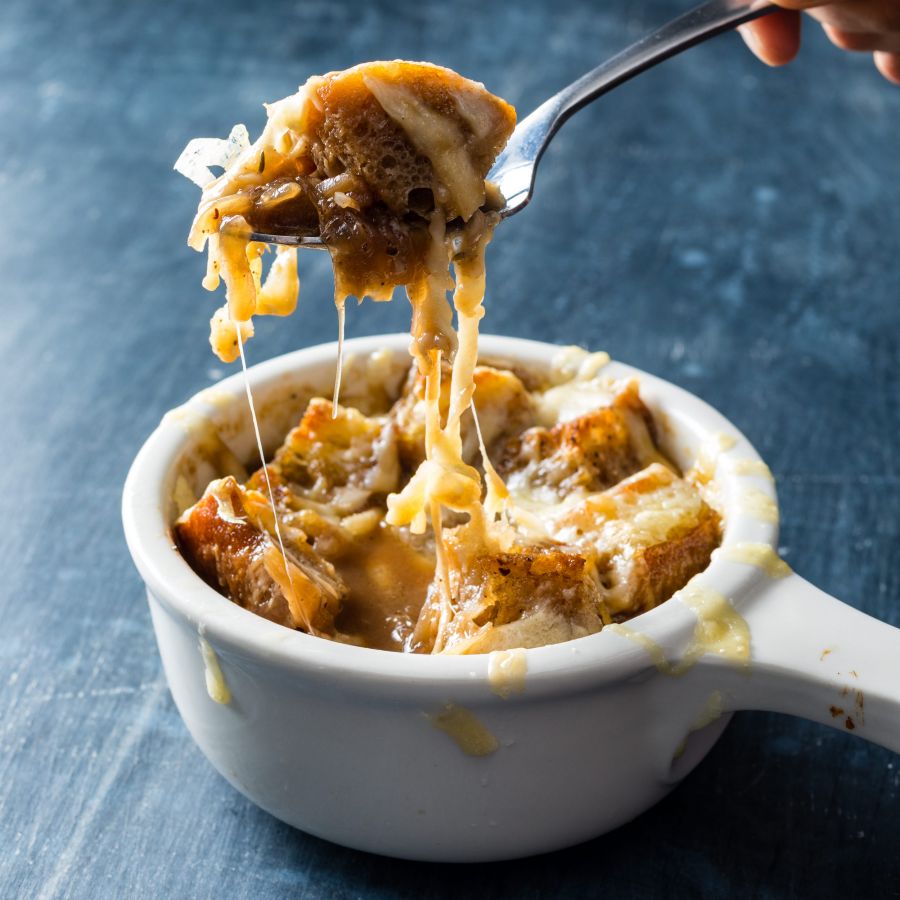