From volleyball to wine

The first thing you notice about the new owners of Stoneboat and Valley Commons wineries is they are tall, very tall.

After all, the husband-and-wife team are retired professionals from a sport where height is paramount -- volleyball.

Rudy played for Canada's men's national team that went to the 2016 Summer Olympics in Rio de Janeiro and most recently played professionally in Switzerland for Amriswil.

Kyla was the captain of Canada's women's national team that went to the world championships three years in a row and most recently played professionally for Universidad de San Martin de Porres in Peru.

The pair is now retired from pro sport and are at the helm of wineries Stoneboat Vineyards in Oliver and Valley Commons at the new District Wine Village, also in Oliver. 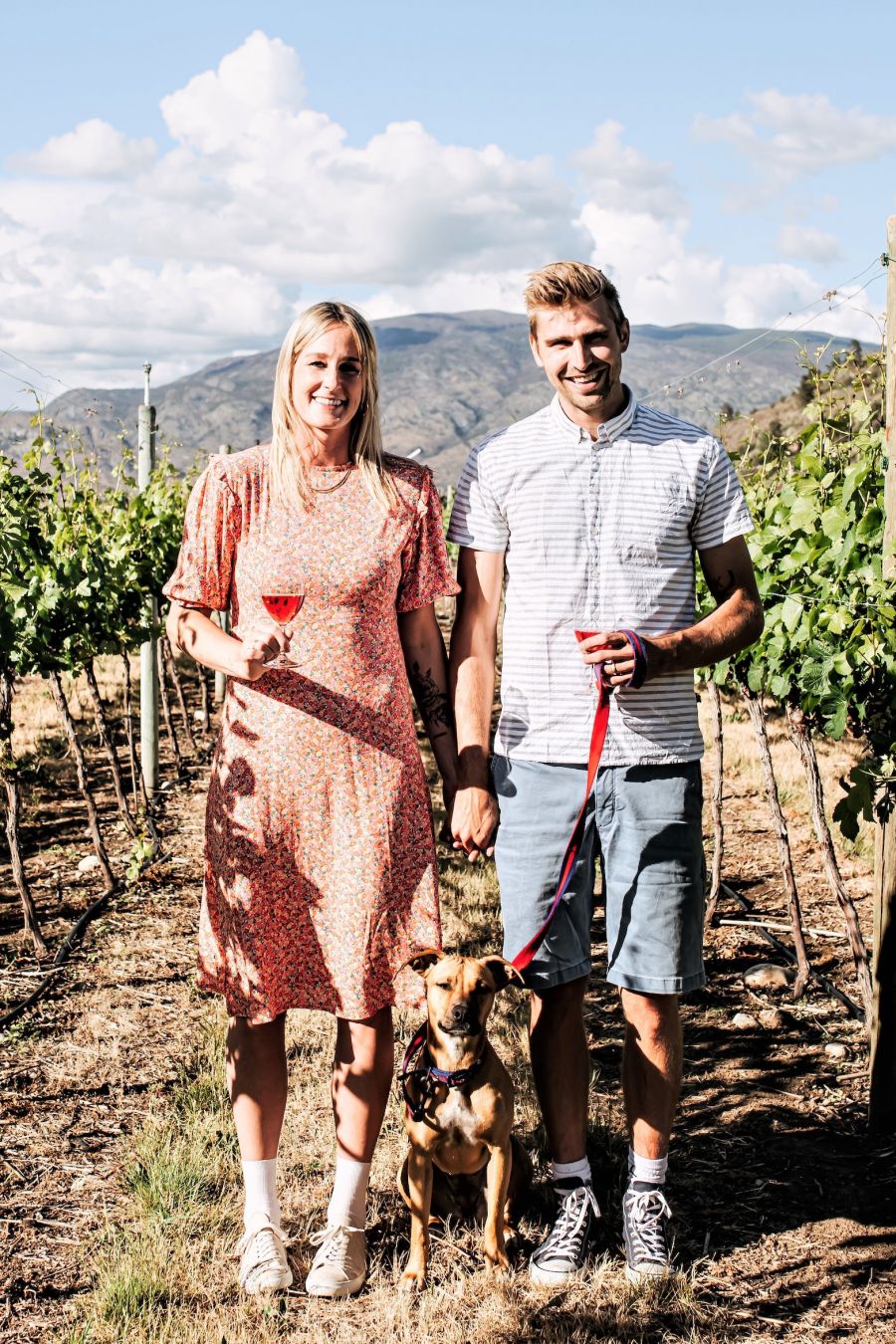 "Both Rudy and I got a lot of food-and-wine culture inspiration travelling around Europe and the world playing volleyball," said Kyla.

"Really, we've come to view gathering with friends and family to break bread and drink wine as a sacred act."

The Verhoeff Group of Companies, headed up by Rudy's dad, Paul, has Advance Flooring in the Fraser Valley as its core, but has branched out with food, beer and wine businesses.

In fact, Trading Post Brewing, which Rudy's brother, Lance, owns, has a main location in Langley, additional eateries in Fort Langley and Abbotsford and both a brewery and restaurant at the new District Wine Village in Oliver.