It also arrived just in time to welcome the brewery's new and improved patio — bonus! 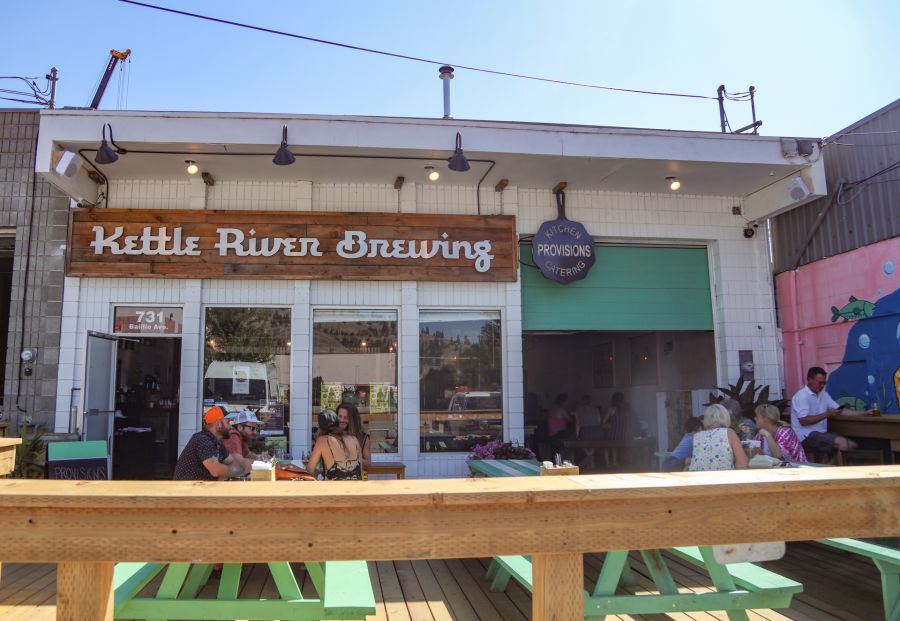 You may recognize these names, as they're the masterminds behind the popular Okanagan food truck, CrAsian.

“We started working with Kettle three years ago, we had our truck at their grand opening — having a kitchen here was always part of our five-year plan,” said Meiko.

“I knew from the first time I visited the brewery that I really wanted to work with them, so to see this solidified in brick and mortar is so exciting for all of us.” 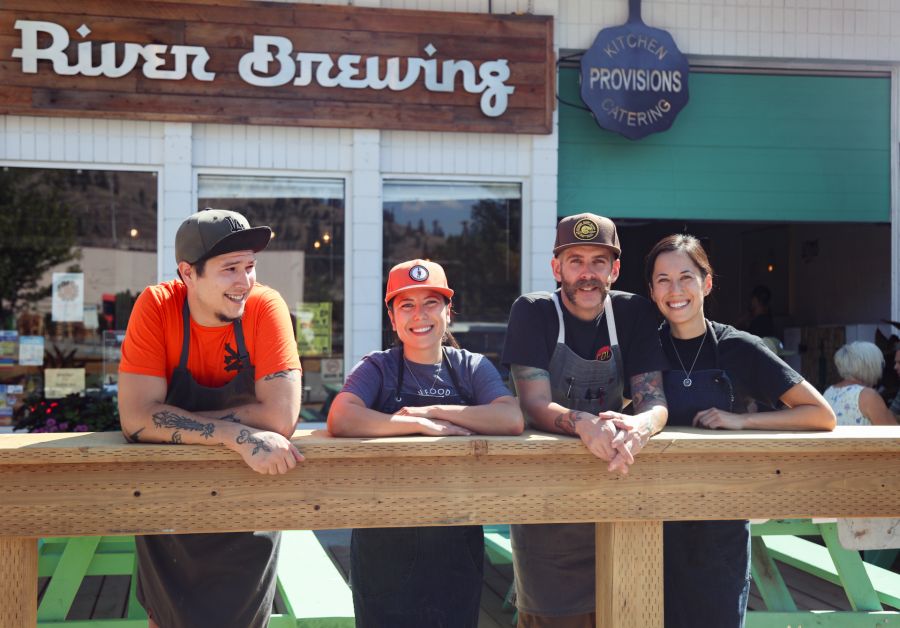 While the caliber of quality and amount of love put into this project emulates that of CrAsian, Provisions and its menu is a separate entity of its own.

“The food here is small and simple, we wanted to do that so we have the opportunity to change the menu whenever we want to,” said Brock.

The 10-item menu may be small but it is mighty — boasting big flavours through dishes like the mac + blue cheese, zucchini parm and meat pie, with each portion perfect for sharing. 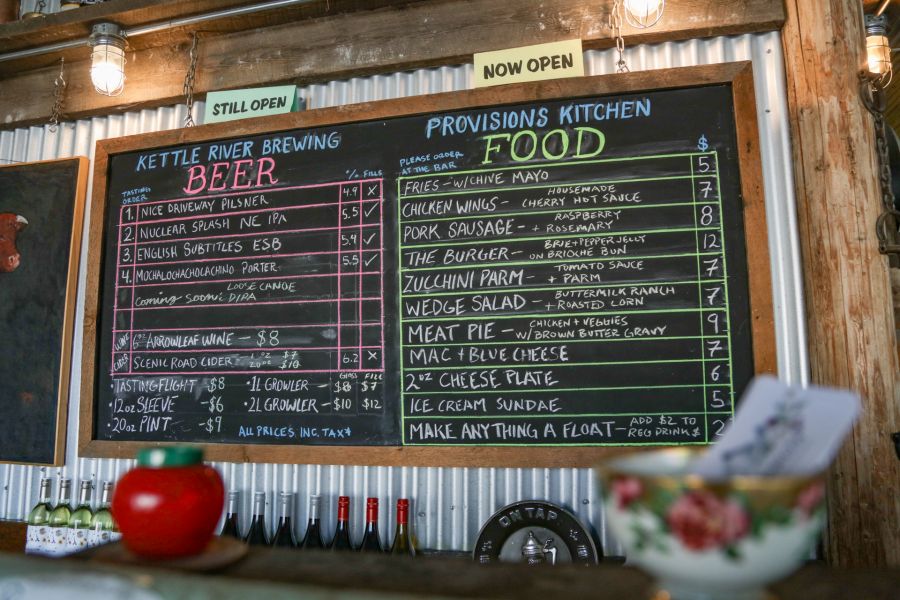 “We like to say it is casual, camp-inspired food, created with the seasons by using whatever is fresh and local at the time," said Courtney.

Not only do they source local ingredients from Okanagan farmers, but they also support their fellow food truck owners by having Renegade’s vegan burgers and Artisto’s gelato incorporated into their recipes.

The real kicker here is that the menu is specially crafted to pair well with any one of the breweries creations, an idea the team had from the get-go.

“Our theme has always been comfort food that is creatively crafted with beer in mind," said Meiko. "We are already working with the head brewer to get new ideas down the pipe."

Much like their business model, their kitchen was built on hard work and dedication, as in addition to the owners, their family members and brewery staff stepped up to make the space a reality.

“The kitchen was a labour of love for us, we built it with our families and everyone here,” said Brock. “We didn't want to rush it, we wanted to do what we wanted to and how we wanted to.”

“It is so symbolic of our relationship with Kettle because everyone here had a hand in building it,” added Meiko.

While the venture has only been fully operational for a week, Meiko says the community has already been “very receptive,” with Brock adding that their opening weekend went “flawlessly.”

“Everyone so far has been excited about what we are doing, and having worked at Kettle with the truck for the last three years, we have built a pretty strong family base out of the brewery,” said Meiko. 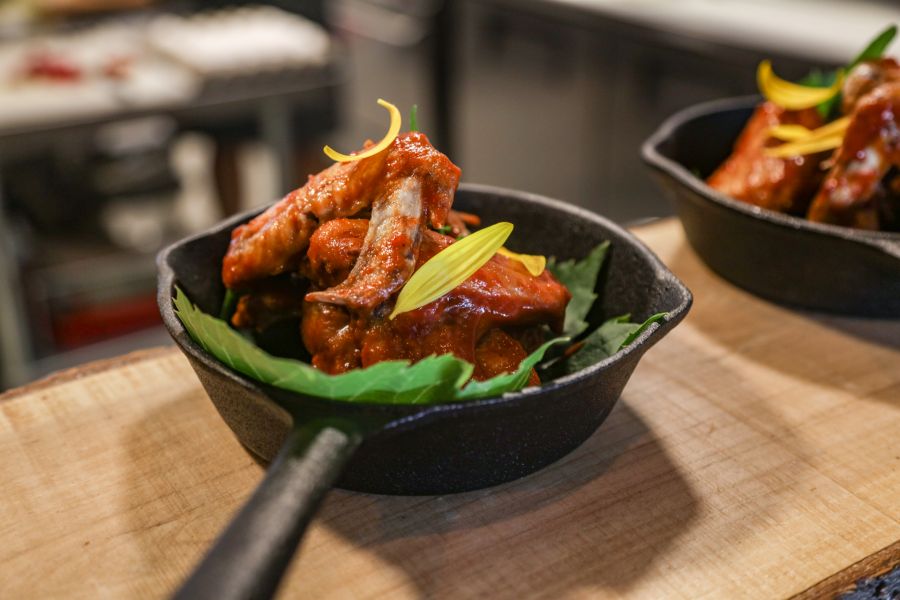 As of now, Provisions is operating under the same hours as the brewery, serving from 12 pm until 9 pm Wednesday to Sunday.

Regardless of having just opened their doors, the team is already ramping up for yet another restaurant within the brewery community, scheduled to claim space within BNA’s tasting room by early this fall.

“This brewery area is super hip and it is just going to get better, there are just so many awesome people that we can collaborate with and when BNA asked us, of course, we had to agree,” said Brock. 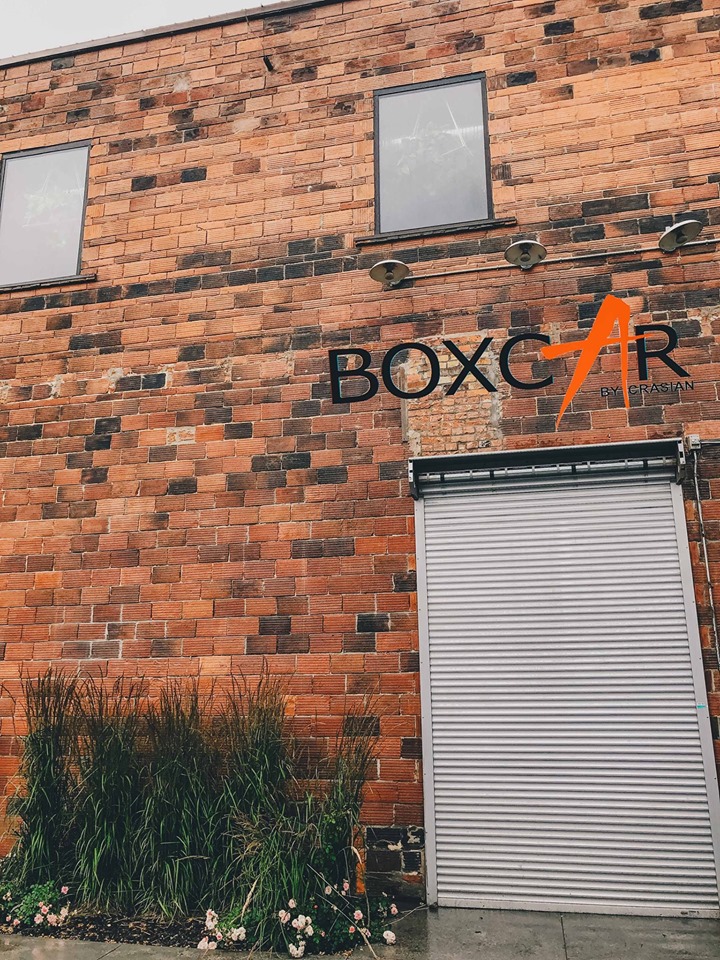 The newest project will be called BoxcAr, and unlike Provisions, it will follow in the footsteps of CrAsian’s street style Asian-inspired menu, focusing on creating delicious lunchtime bites.

Clearly, this group is one to watch, so keep an eye out for BoxcAr, and while you wait don’t miss out on the delicacies provided by Provisions. 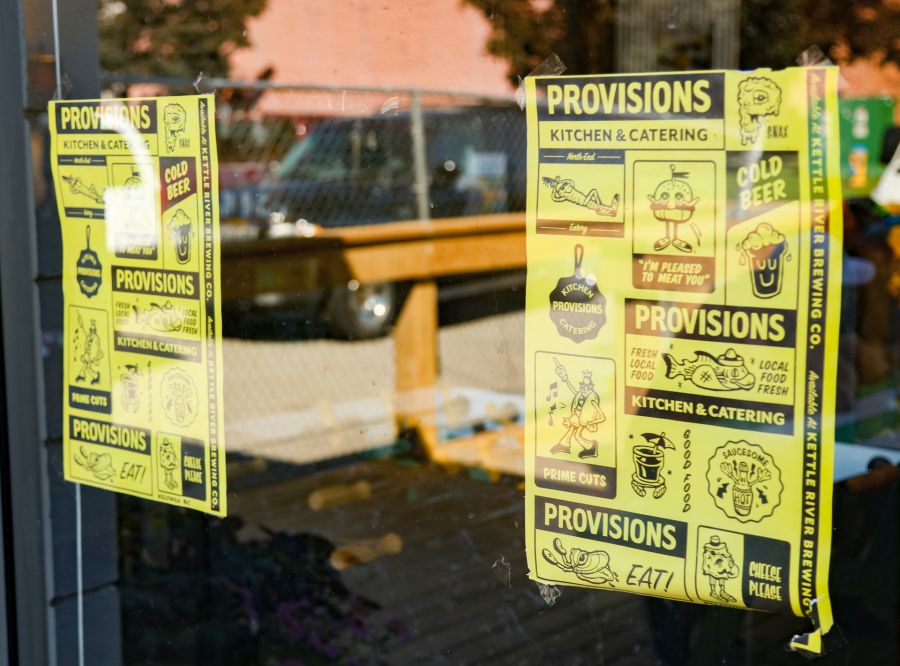