Editor's note: The recent heatwave affected only 10% of Jealous Fruits' cherries. So, there's still loads and loads of cherries to go round.

He'd arrived from the Okanagan with two tons of Sweetheart cherries and sold them all in just a day and a half for the premium price of $4.99 a pound.

"The light bulb went off," said Geen, who owns and operates Jealous Fruits in Kelowna with his wife Laura and their sons, Eric and Alexander.

"There's a huge market for late-ripening cherries in August once all the other cherry varieties are finished in June and July. And the Sweetheart, with its firm, sweet fruit and bright-green stems is the perfect late-ripening cherry." 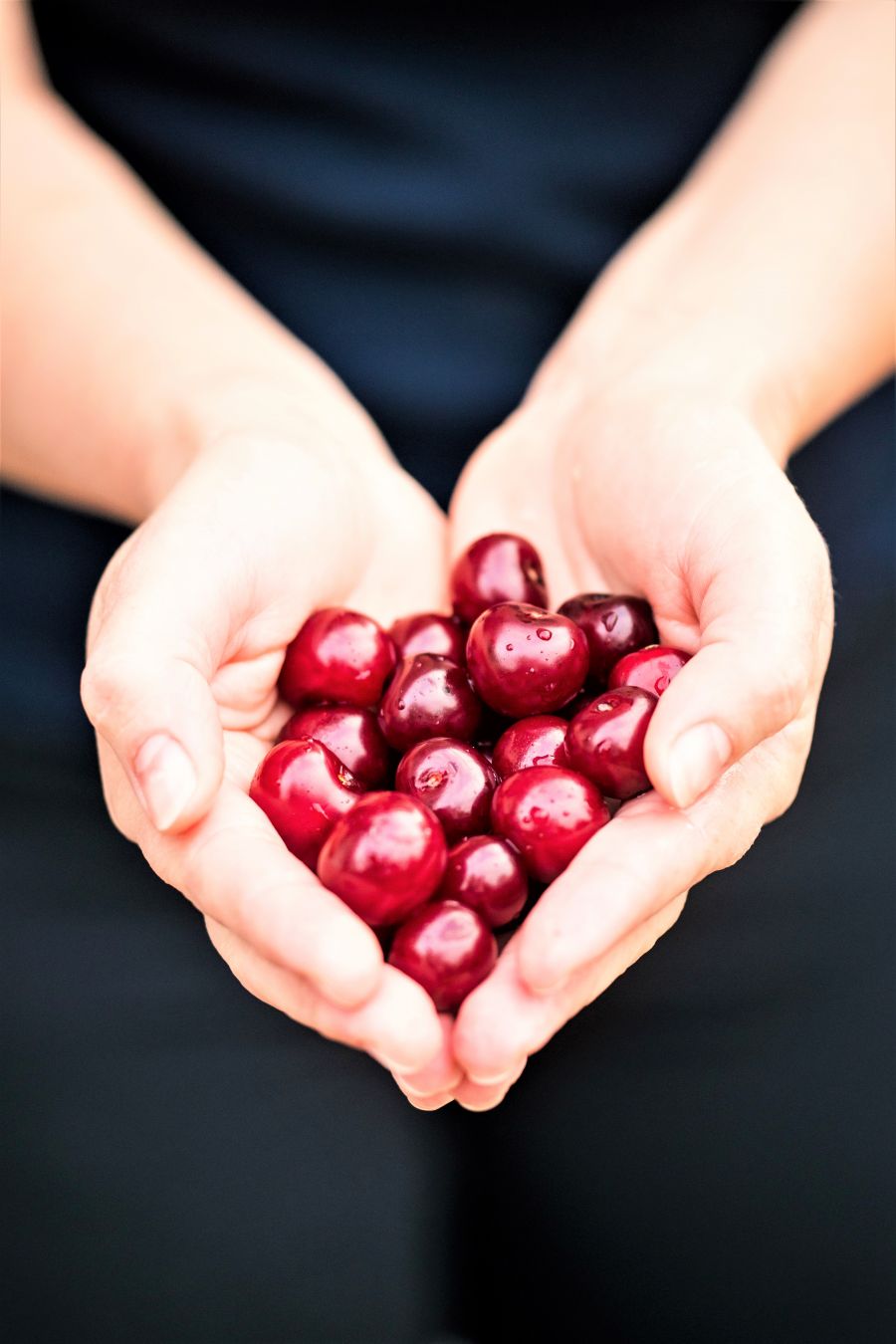 Fast forward 31 years and Geen is Canada's cherry king with what's believed to be the biggest plantings of the tree fruit in the country.

Jealous Fruits (formerly Coral Beach Farms) has grown over two decades to 900 producing acres throughout the Thompson Okanagan and 270 more acres in development.

In fact, we're sure you've noticed the catchy name and the huge, new Jealous Fruits packinghouse, retail store and headquarters just off Highway 97 where Kelowna turns into Lake Country beside the Jammery restaurant. 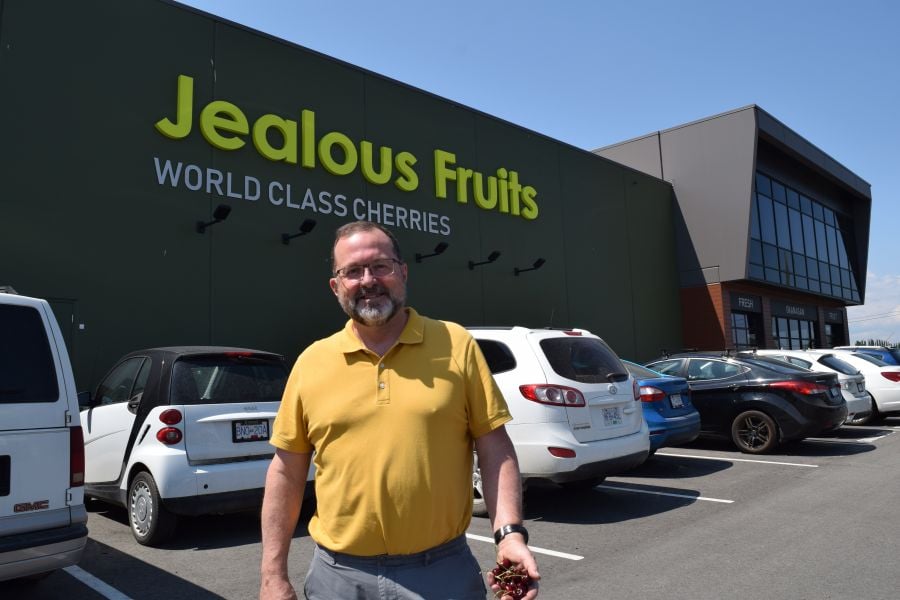 Jealous Fruits' cherries are distributed to stores throughout Canada and exported around the world, mainly to the US, China and Hong Kong..

Geen, who is also vice-president of the BC Cherry Association, is a fourth generation Okanagan orchardist who started in the industry in 1980 as an apple grower.

When he bought an orchard in 1990 in Carr's Landing there was a small experimental plot of late-ripening cherries called 13S228 developed by the Agriculture and Agri-Food Canada research station in Summerland.

That numbered variety would go on to be called Sweetheart and the mother of other late-ripening beauties called Staccato, Sovereign and Sentennial -- all 'S' names to match the first letter in Summerland, where they were all invented.

"Late-ripening means you are harvesting cherries in August and September and are bringing fresh cherries to market when there's no competition because all the other cherries (like the traditional Bing and Van) were harvested in June and July are long-gone," said Geen. 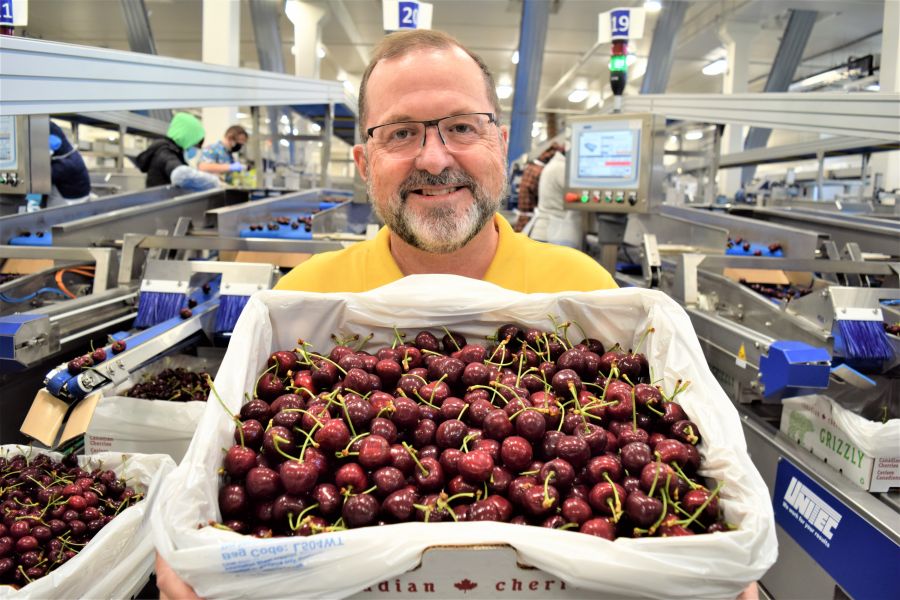 Early-ripening cherries tend to have softer flesh, be prone to splitting if touched by rain close to harvest and have a short shelf life.

Late-ripening varieties have more desirable firmness and sweetness and last longer when refrigerated.

"Late-ripening was a game changer for me and really a rebirth of the cherry industry in the Okanagan," said Geen.

In fact, the BC Fruit Growers' Association estimates the number of acres in cherries has expanded 40% over the past five years to more than 5,000.

As with any commodity, it's all about supply and demand.

Fresh cherries, even with a mix of early-mid-and-late-ripening varieties, are only available three months a year, making them a sought-after delicacy and novelty.

Apples, on the other hand, are available year-round and are produced in mass quantities, so they don't have the same cachet or earning power.

Some orchardists are pulling out apple trees, because returns on the fruit are so low, in favour of cherries and wine grapes.