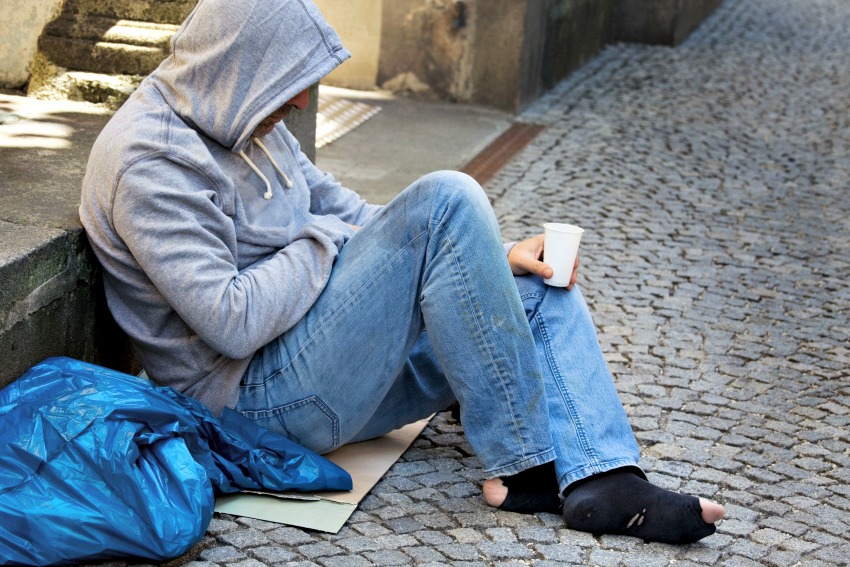 A powerful nationwide campaign has launched, aiming to permanently house thousands of Canada’s most vulnerable homeless people by 2018.

Twenty-one communities from across Canada, including Kamloops, have joined the Canadian Alliance to End Homelessness (CAEH) to create the 20,000 Homes Campaign.

“The 20,000 Homes Campaign is a grassroots movement of communities working together to permanently house some of our most vulnerable homeless neighbours,” said Tim Richter, President and CEO of CAEH. “Homelessness is a solvable problem and we believe if we work together, apply proven strategies like Housing First, we’ll achieve meaningful, nationwide reductions in homelessness within three years.”

The initiative was inspired by the 100,000 Homes Campaign that concluded in the United States in 2014. A total of 105,580 people were housed as part of the initiative.

Besides Kamloops, other B.C. communities joining the initiative include Salt Spring Island, and Sechelt/Sunshine Coast. Calgary, Edmonton, Thunder Bay, Halifax, and Fredericton are just a few of the other Canadian communities that have signed up. 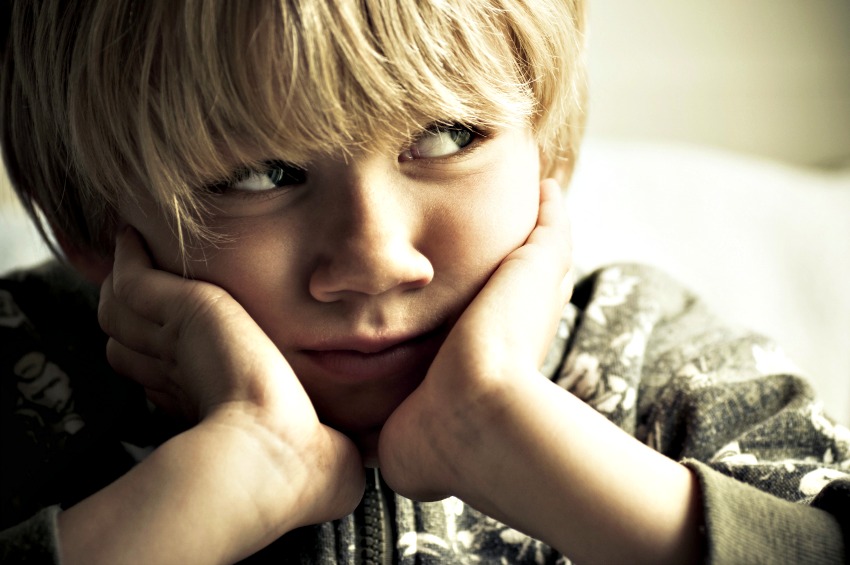 It is expected that many more cities will join the campaign in the coming months.

As part of the campaign, thousands of volunteers will get to know homeless people by name in various communities, assessing their housing and health care needs through a simple survey. The data will then be shared with local staff that will prioritize entry into housing based on urgency.

Communities will then work together to house their most vulnerable homeless people.

“We’re going to extract every ounce of value we can from existing resources to get people housed,” said Richter, “but to end homelessness in Canada we will need meaningful federal investment in affordable and supportive housing.”

About 35,000 people sleep in a shelter or on the street on any given night in Canada, while more than 235,000 people will experience homelessness over the course of a year.

Details and regular updates about the campaign can be found on the 20KHomes.ca website.