(Update: 4:15 pm): Kamloops RCMP has confirmed the arrest of an individual linked to the Sa-Hali bomb threat this afternoon.

An 18-year-old man from Kamloops is currently in custody. The man is being held pending a court appearance on Saturday.

NowMedia will update the information when more is available.

(Original - 1:35 pm): School District 73 needed to act quickly when another threat was issued towards Sa-Hali Secondary School this afternoon.

According to a release from Sa-Hali, the school is safe, though RCMP will be investigating more thoroughly over the weekend. 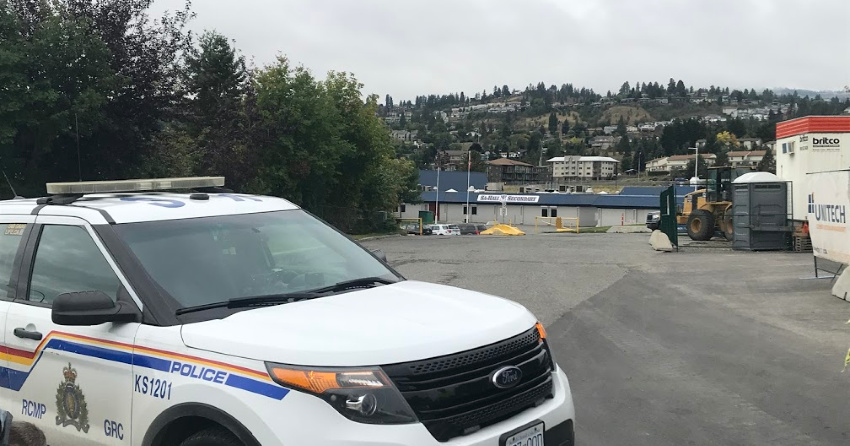 Due to RCMP investigating, weekend activities at the school have been cancelled. This is the fifth threat towards a school in the last 14 days in Kamloops, and second at Sa-Hali this week.

Some students took to Snapchat addressing the incident, with most remaining calm and acting as if this was just a regular day.