Horse and rider struck by train in Kamloops

One person has been taken into care while one horse has died following a peculiar and unfortunate series of events in Kamloops.

On Sunday morning, RCMP responded to reports that a Canadian National Railways train had struck a horse and rider within the area of Devick Road near Rayleigh. 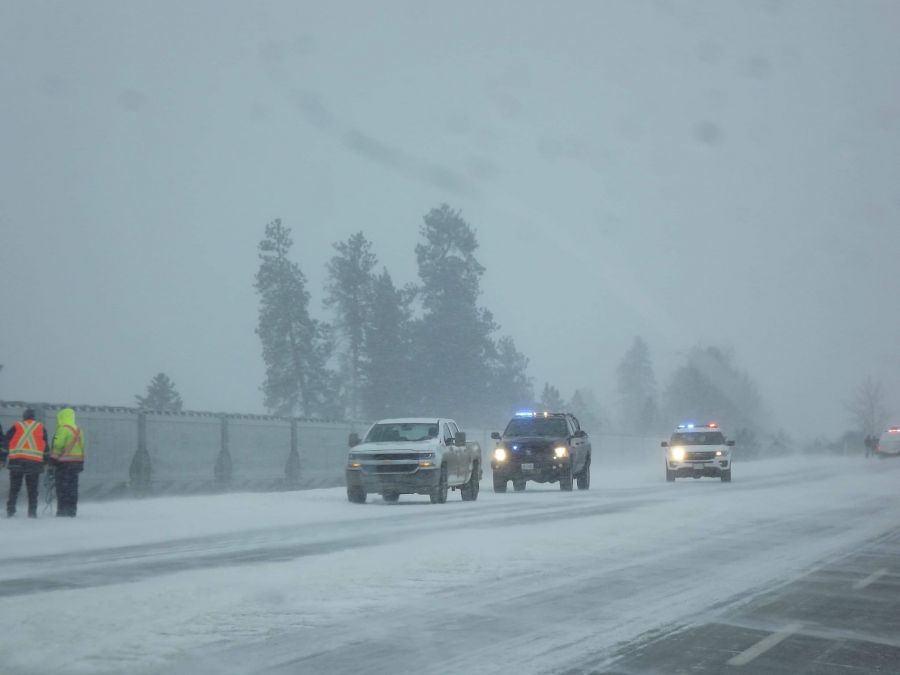 Rail and highway traffic had been at a stand-still for a short period of time while Mounties investigated.

Sadly, the horse was pronounced dead at the scene and the rider was transported to a nearby medical facility to be examined. Information on the rider’s health has not been released at this time.

The incident has since been cleared and the animal’s body removed.