According to an RCMP release, Meiguin Sky Scales, 28, is "considered safe," but no details were provided.

When she was reported missing earlier this week, police said that she was believed to be travelling with a man to Regina, Sask.

(Original story: March 2 @ 4:05 pm) - The RCMP is hoping the public can help track down a missing person who was last seen in Kamloops.

Meiguin Sky Scales, 28, was reported missing on Monday, but her last-known location was in Kamloops on Friday, Feb. 26.

“According to her family, she was travelling with a man to Regina, Sask.,” said an RCMP release. 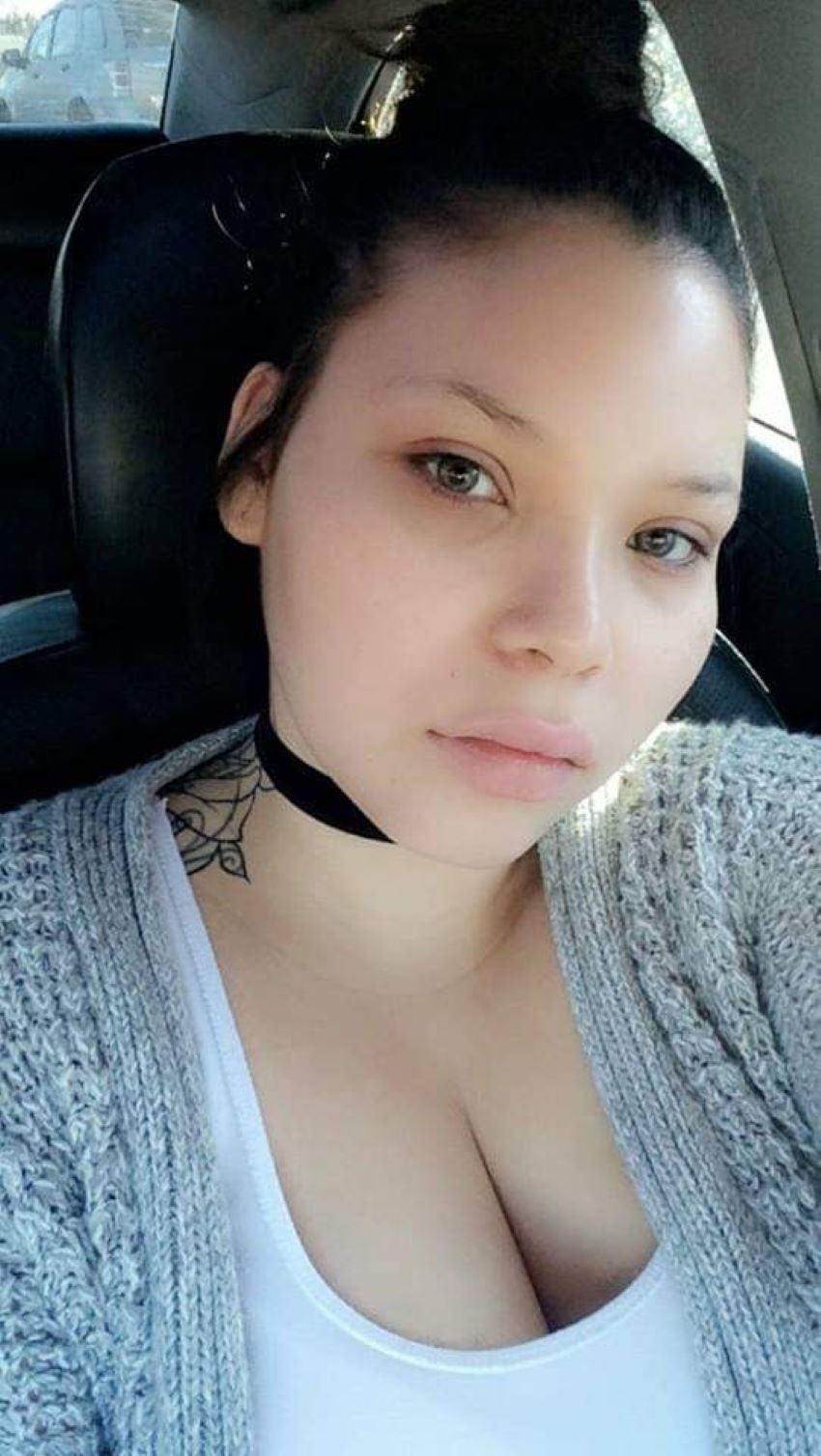 She was last seen wearing leggings, a hoodie, slip-on shoes and a backpack.

Anyone with information on Scales’ whereabouts is urged to contact the Kamloops RCMP at 250-828-3000.