One man is dead and British Columbia’s police watchdog is investigating after a bizarre series of events on Sunday night carried into the early hours of Monday morning.

The incident began around 5:20 pm when 911 operators received a call from a woman asking for help from what sounded like a vehicle.

Minutes later, a second 911 caller reported an erratic driver on the Trans-Canada Highway (Hwy 1) and explained that a woman looked to be trying to escape from the vehicle.

Just 25 minutes after the first report, a third person reached out to 911 and claimed a family member and a child had been abducted.

“Officers attended the scene and reportedly located an empty vehicle with an alleged weapon inside,” explained an RCMP release. 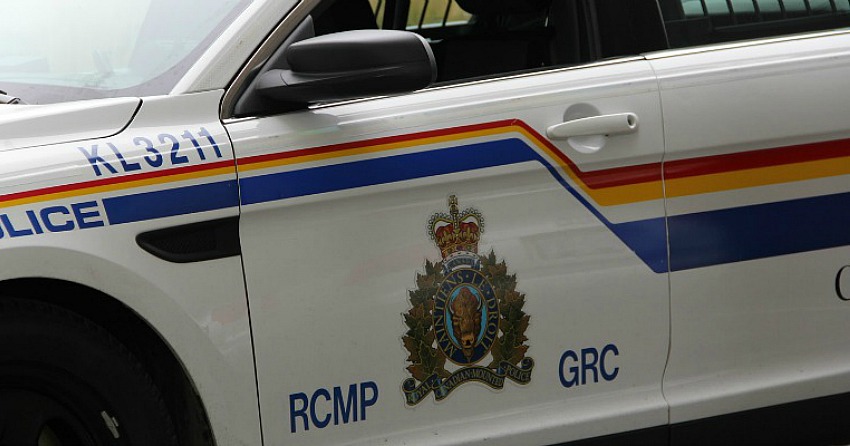 Shortly before 9 pm, officers attended a rural property to investigate a report of the original suspect vehicle from Hwy 1 being parked near a trailer.

The Emergency Response Team (ERT) was called to the scene and took over containment, beginning a lengthy standoff that lasted for around six hours.

While that was happening, the Kamloops RCMP attended the suspect’s home a short time after 9 pm and found an injured woman bound inside.

Finally, just past 3 am, the male suspect exited the trailer with a weapon and a child.

“During the engagement with officers, the man was shot and killed,” police said.

Fortunately, the child was uninjured and another woman was found with non-life-threatening injuries inside the trailer.

Both women were transported to hospital for treatment of their injuries and the Kamloops RCMP is investigating the multiple incidents alongside the RCMP Southeast District General Investigation Section.

The Independent Investigations Office of British Columbia (IIO BC) is investigating the police actions during this lengthy and fatal event.

As a result of the IIO BC investigation, no further information will be released by police.