A person is dead following a two-vehicle collision near Ashcroft on Canada Day.

According to Central Interior Traffic Services, the collision occurred on Highway 97 near Barnes Lake Road. At approximately 3:55 pm, crews attended to the incident where one man was found dead at the scene.

Investigators revealed that the collision was between a commercial transport vehicle and a pickup truck towing a holiday trailer. They also found that the unloaded rear trailers of the westbound commercial truck from Idaho slid sideways across the lanes, striking the eastbound pickup. 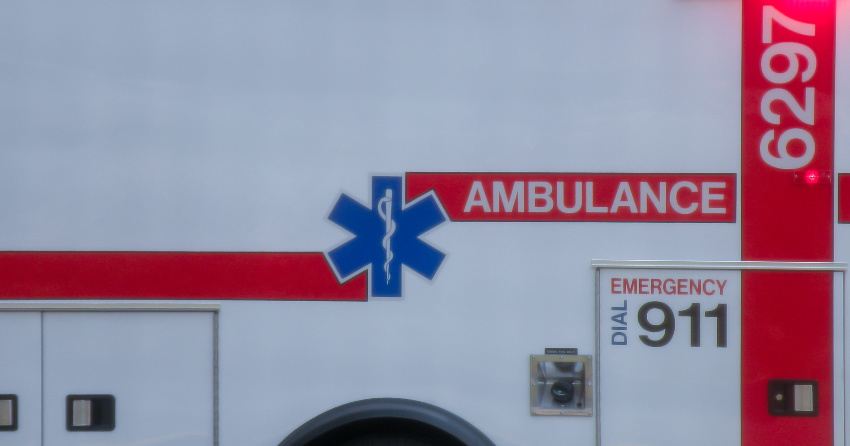 "The 51-year-old driver of the pickup truck from Vanderhoof was pronounced deceased at the scene," said Sgt. Chad Badry. "His wife in the passenger seat was transported to hospital in Kamloops with non-life-threatening injuries and has since been released."

The driver of the commercial vehicle was uninjured from the incident. The BC Coroners Service and RCMP are both conducting separate investigations.

"Traffic flow was disrupted for 7 hours while police completed their scene examination and the highway was cleared. Initial indications are that speed relative to road conditions was a primary contributing factor."

More information will be released at a later date. Anyone who witnessed the crash is urged to call CITS at (250)378-4262.