According to the RCMP, Steven Gardner was arrested at a residence in Chase on Monday.

He remains in custody at this time and will appear in court next week.

Steven Stuart Douglas Gardner, a Kamloops man, is wanted in the province on unendorsed warrants for offences related to firearms, driving and breaching a release order. 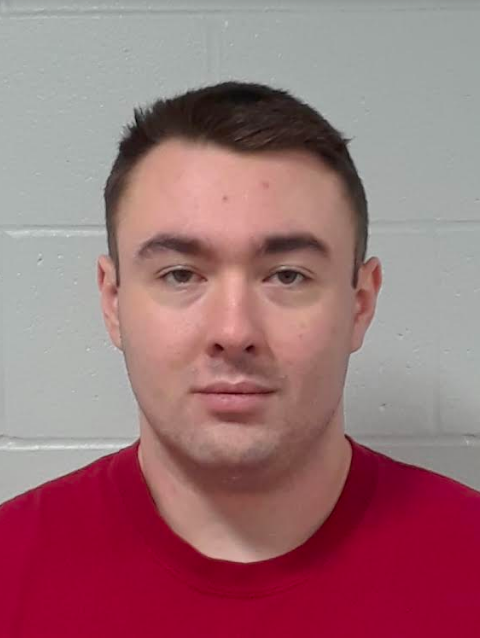 Gardner is described as a 6'2," 25-year-old man who weighs 181 pounds. He has brown eyes, his last name tattooed on his back and the word "untouchable" tattooed on his left forearm.