The Kamloops RCMP provided a news release on Monday with an update on the 29-year-old female who had been reported missing on Aug. 9.

Since the investigation began earlier this month, the RCMP has acquired an image of the motorhome she was seen getting into shortly before her disappearance.

That was on Seymour Street in Kamloops on Aug. 2, but she was also reportedly seen in Merritt two days later on Aug. 4. 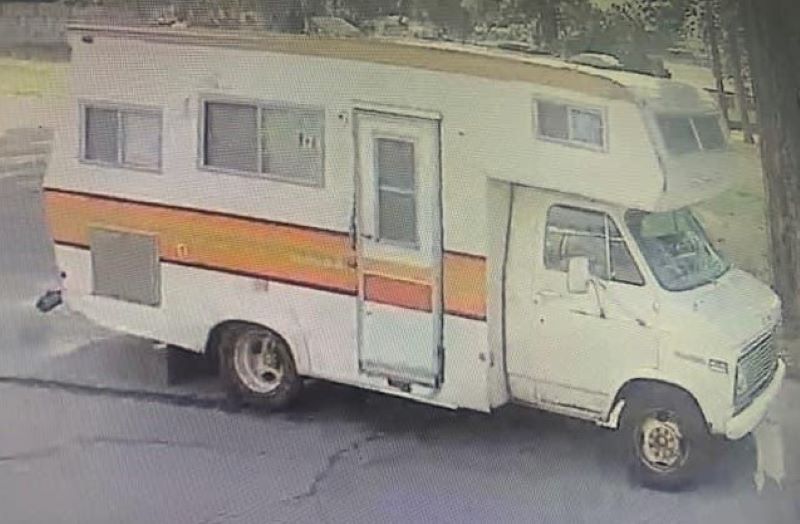 They've also learned the name of the companion she's believed to be travelling with, a man named Christopher Engman.

As part of the ongoing search for Jayde-Lyn, police are looking to speak with Christopher as part of their attempts to locate her, said Cpl. Crystal Evelyn.

Police provided the following descriptions to aid with the search:

Anyone with information that could advance the investigation into Heard's whereabouts is urged to contact the Kamloops RCMP detachment at 250-828-3000.

(Original story: Aug. 11 @ 6:05 pm) - The Kamloops RCMP is reaching out to the public for help in locating a missing woman.

Jayde-Lyn Heard was reported missing on Aug. 9, after failing to check in with her contacts for several days.

The 29-year-old was last seen in Merritt on Aug. 4, prior to that, she was allegedly seen on Aug. 2, getting into a motorhome at the 7-Eleven on Seymour St.

She may be associated to a White 1976 Frontier Motorhome, with BC license plate NS3 45F.

“Jayde-Lyn has not checked in with her contacts for more than a week now and they, along with police, are concerned for her wellbeing,” said Corporal Crystal Evelyn, Kamloops RCMP spokesperson.

She is described as having long reddish hair, standing at about 5’8 with a tattoo on her upper right arm.