Kamloops played host to BC's newest multi-millionaire as Vivienne Mills was awarded a $10 million check from the BC Lottery Corporation today.

Mills, a grandma and resident of Tumbler Ridge, explained her win came from using the lotto's quick pick option on PlayNow.com. Mills adds that when she found out she won, she thought she was just getting a free play.

"Thursday, after the win, I looked at my account and hadn't received an email," said Mills. "I thought 'that's weird, I haven't got a free play,' and Friday morning I got up and there was an email saying 'you are a winner' so I said 'okay this is another free play for a dollar' and I went into the account and I saw this 10 cents. My eyes kept moving to the left and then I saw the ten million."

"My husband was dead sleeping and I woke him up and said 'you better have a look at this because I don't know what's going on here. Is this fake?' He looked at it, he went downtown there and got it printed out and we matched it up."

Mills mentioned she only knew she won for sure after phoning the BCLC.

"So we called the lottery at about 9 o'clock in the morning and asked 'is this real? Is this fake? What is it?' He looked down and said 'it's real.'" 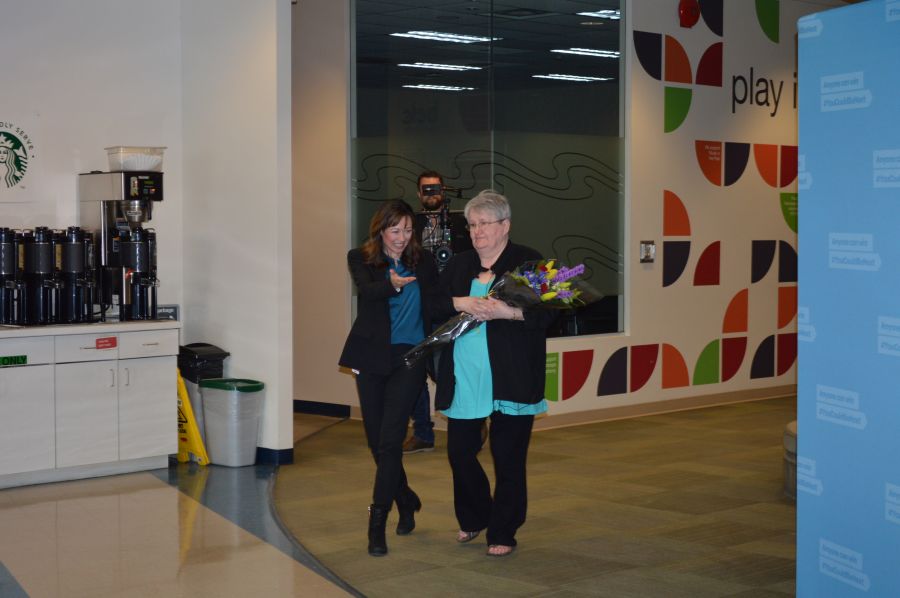 Mills plans to use the money on a smaller car for herself, a cruise for her and her husband, as well as giving some to her kids and grandchildren. She has not yet ruled out giving a portion to local charities.

"Share with family, family is very important. We're going to share, get out of town for a bit, and stay as close to reality as we can. I would like a smaller car, not a big flashy thing, and a motor home is about as far as we've got."

Mills had only been playing the PlayNow lottery for two years. 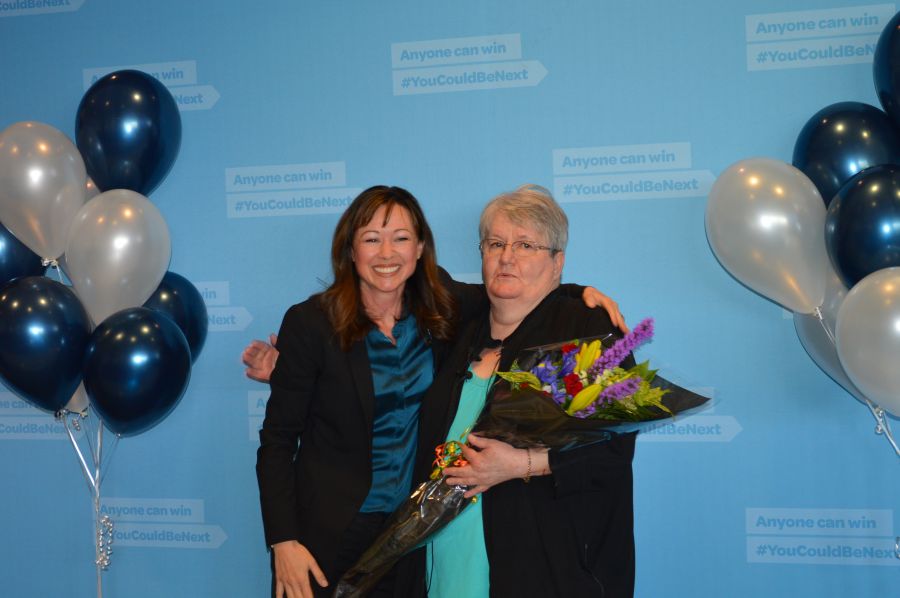