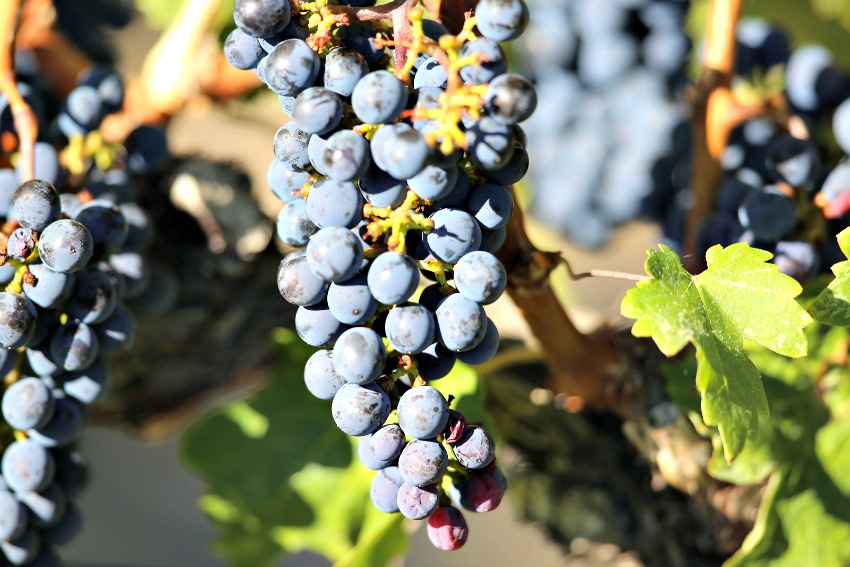 Despite locals believing the Okanagan Valley is the best place to visit in Canada, those with Vacay.ca has ranked the region at number nine.

The site released its '20 Best Places to Visit in Canada in 2015’ list with travel journalists naming Toronto as the place to visit this year.

Toronto will be in the international spotlight, hosting both The Pan Am Games in July plus the 40th edition of the Toronto International Film Festival. The Games will be the biggest multi-sport event ever held in Canada, with more than 6,000 athletes from 41 countries competing.

Coming in second was Revelstoke followed by Auyuittuq National Park in Nunavut and Vancouver rounding out the top three. 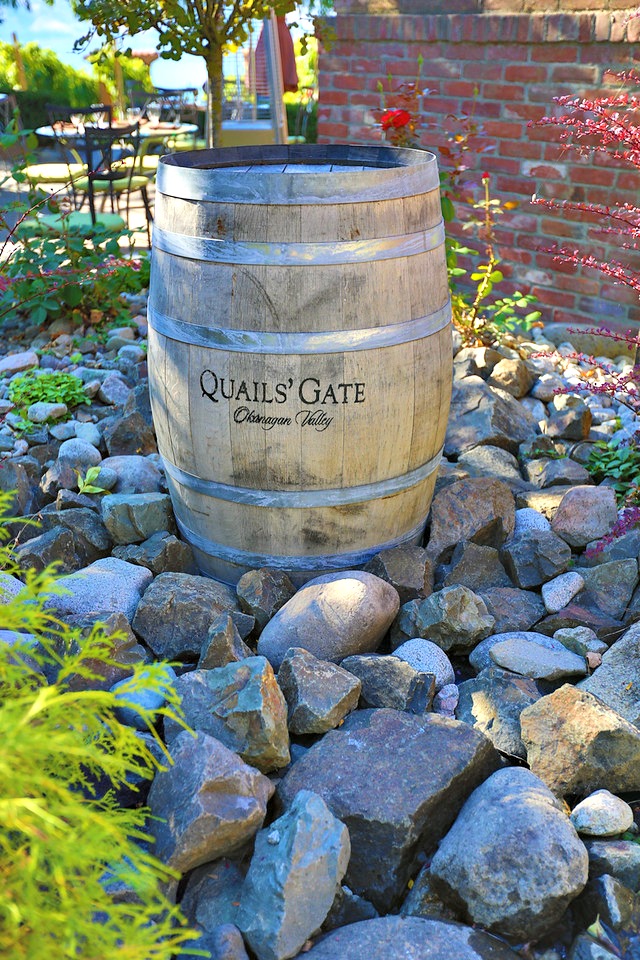 Vancouver will host the FIFA Women’s World Cup championship game in July with more than 50,000 people in attendance and another 65 million turning in worldwide.

The Okanagan was ranked ninth for a wine festival for every season but also the craft beer that will be showcased at the Okanagan Fest-of-Ale, both of which draw visitors from across the country.

“Music lovers have options too, from the Salmon Arm Roots and Blues Festival to the annual rock ‘n roll celebration in the form of the Penticton Elvis Festival.” 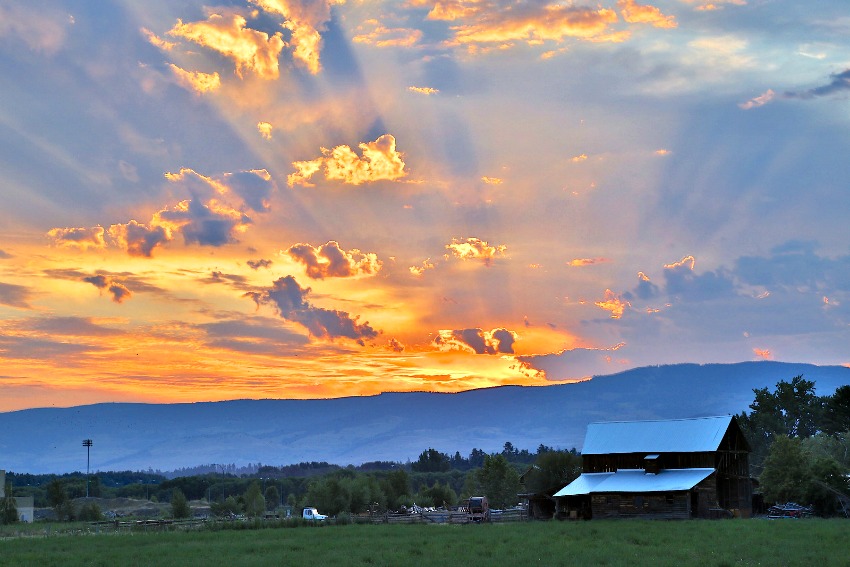 Besides the numerous events taking place in the Okanagan this year, our beaches and vast options for foodies, and renowned orchards and vineyards were also mentioned in the Vacay.ca article.

“The area has some of the highest mountains in the Canadians Rockies and a waterfall twice the height of Niagara Falls. And if you want to catch sight of rattlesnakes, you’ll find them here in Canada’s only true desert environment.” 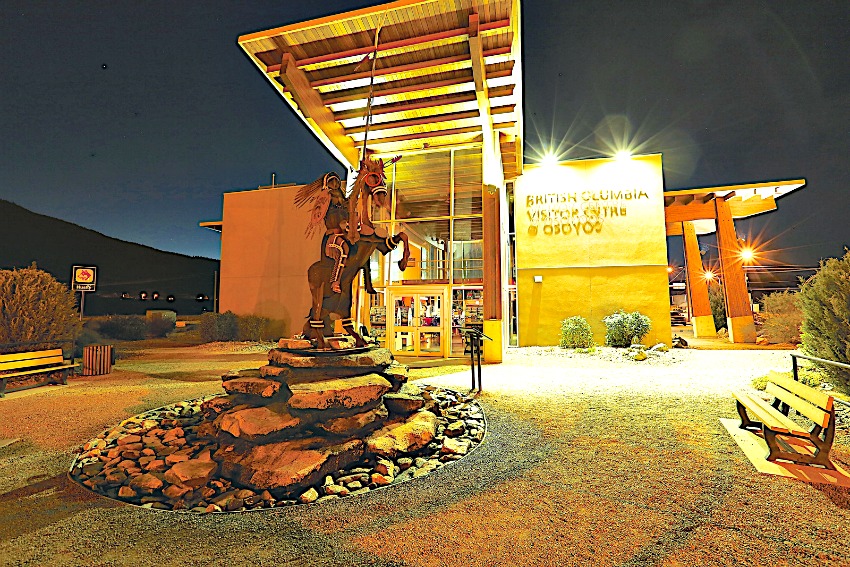