A student at UBCO has been arrested as a result of a concerning post on Facebook that suggested damage to a building on campus.

The Facebook page “UBCO Confessions” is well-known on the university campus, usually for humorous confessions from students about procrastinating on assignments or campus events. However, some concerned students informed the university last week about two posts that suggested damaging the campus library.

University officials immediately took action, passing along the information to Kelowna RCMP who began investigating. The posts, made on January 25th and January 27th, have since been removed from the page.

Posts to the page are made through messages, which an administrator then decides to post or not. RCMP found the administrator and the person responsible for the posts, and they arrested a suspect on Friday afternoon. Director of University Relations Bud Mortenson confirmed that the suspect was a student at UBC's Okanagan campus.

Cst. Kris Clark with Kelowna RCMP says that the posts weren't “necessarily a threat. Someone was promoting that the student body cause damage to the library.” Charges have not been laid as of yet and Cst. Clark said that it looked like a restorative justice solution was possible, saying it was referred to the organization. 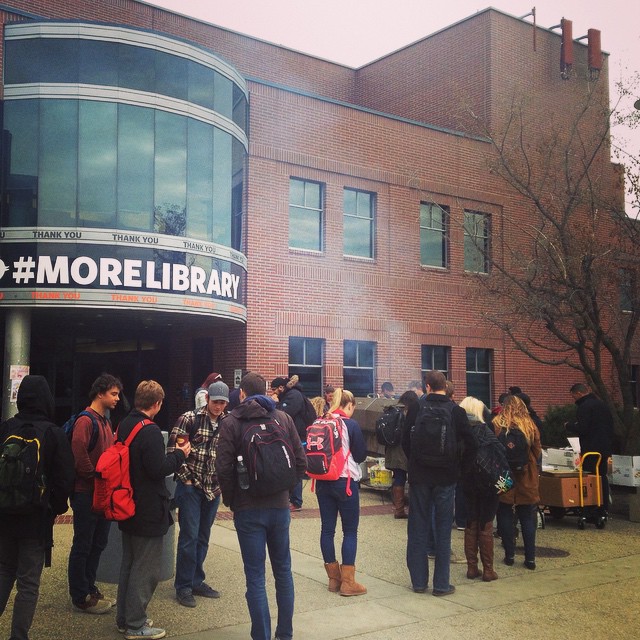 The university is currently reviewing the situation through their non-academic misconduct policy in the students' code of conduct. “While they [the posts] may not have had any intent behind them, the fact that someone is actually publishing a threat to property is taken pretty seriously,” said Mortenson.

In these kinds of situations, a review committee looks at the incident independent of anything that might happen with criminal charges. Mortenson says that the committee will make recommendations about disciplinary action to the president. These recommendations can have a wide range, including a letter of reprimand/warning, a good behaviour bond, suspension, or even expulsion from the university. 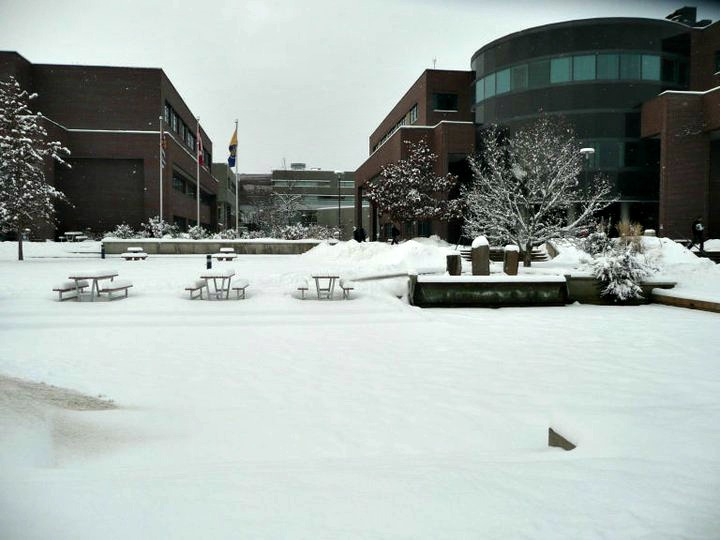 It's difficult to know how long the process will take, but Mortenson says he believes the committee will want to know what the outcome of the RCMP investigation will be. “We have to take these kinds of threats seriously, even if the rest of the world might think this is a joke of some sort. You just can't assume that there's nothing to it, so we took the approach that we should at least take it seriously and advance the information to the police.”

“The reality is that when somebody utters a threat, we can't really know what's behind it.”