Kelowna Teen and Pup to Compete at World Agility Championship

A young Kelowna resident will represent the Okanagan when she and her dog head to the upcoming IFCS World Agility Championships in Italy. 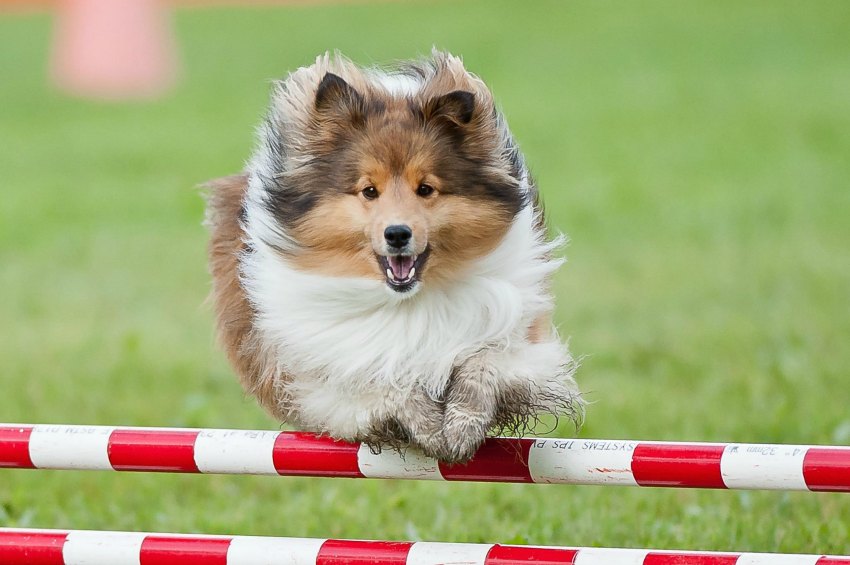 At the age of 14, Meghan Turton and her Shetland Sheepdog Jazz will represent Canada at the 2015 competition. Turton is the youngest member of the National Team and proud to represent Kelowna and the country on the world stage. The team will face off against dogs from all over the world when the Championships take place from April 7th to 12th. 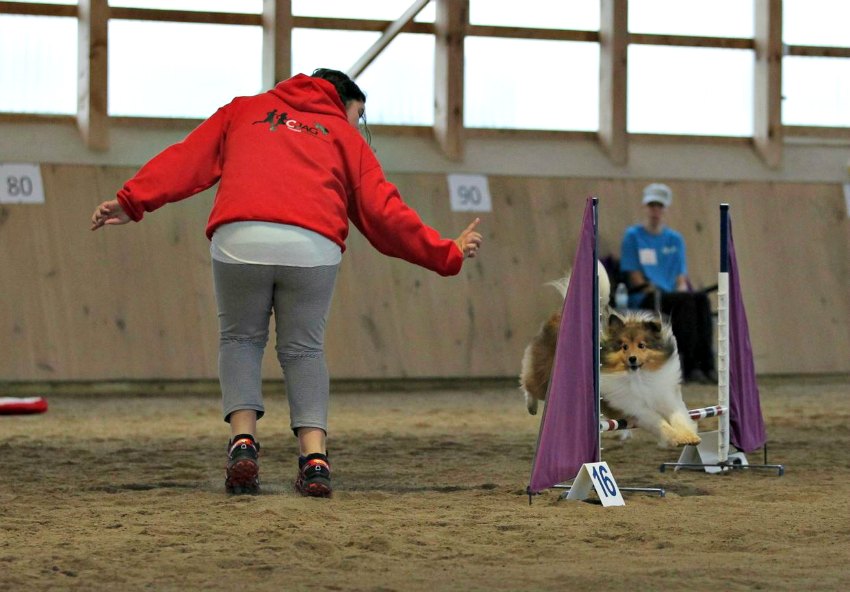 A total of 20 Canadian dogs will compete this year on Team Canada, in a sport that has a similar concept to equestrian jumping. The handler guides their dog to complete the obstacle course which is made up of tunnels, jumps, tires, weave poles and teeter-totters. The courses are timed and faults are given for knocked bars or incorrect obstacles. 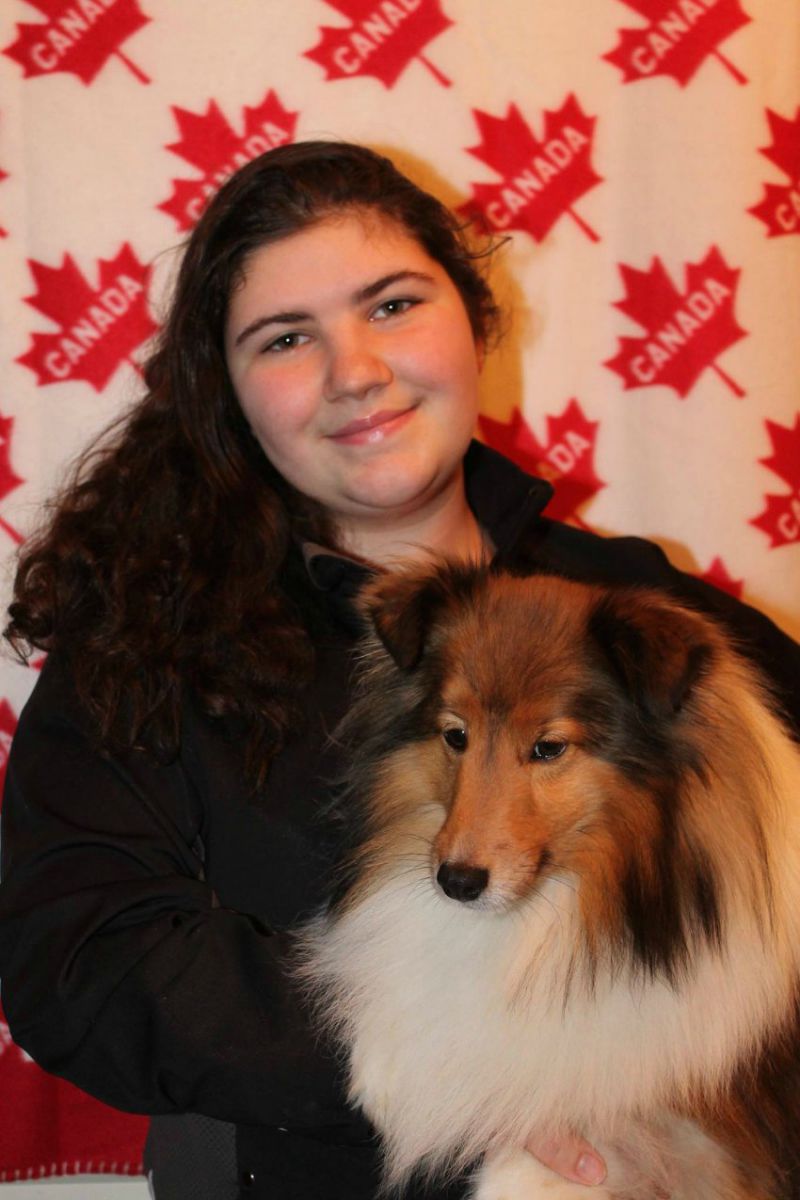 “I am so proud and excited for the opportunity to represent Canada at the IFCS World Championship,” said Turton. “Representing Canada is a great honour, and a challenge that I very much look forward to.”

The team members will be working hard in their hometowns leading up to the April competition as training will take place up until they leave the country. Turton and Jazz, who is five years old, have done very well in previous competitions. In February 2013 they earned their AAC Agility Dog of Canada title and by August 2013 they had earned their AAC Agility Trial Champion of Canada Title. 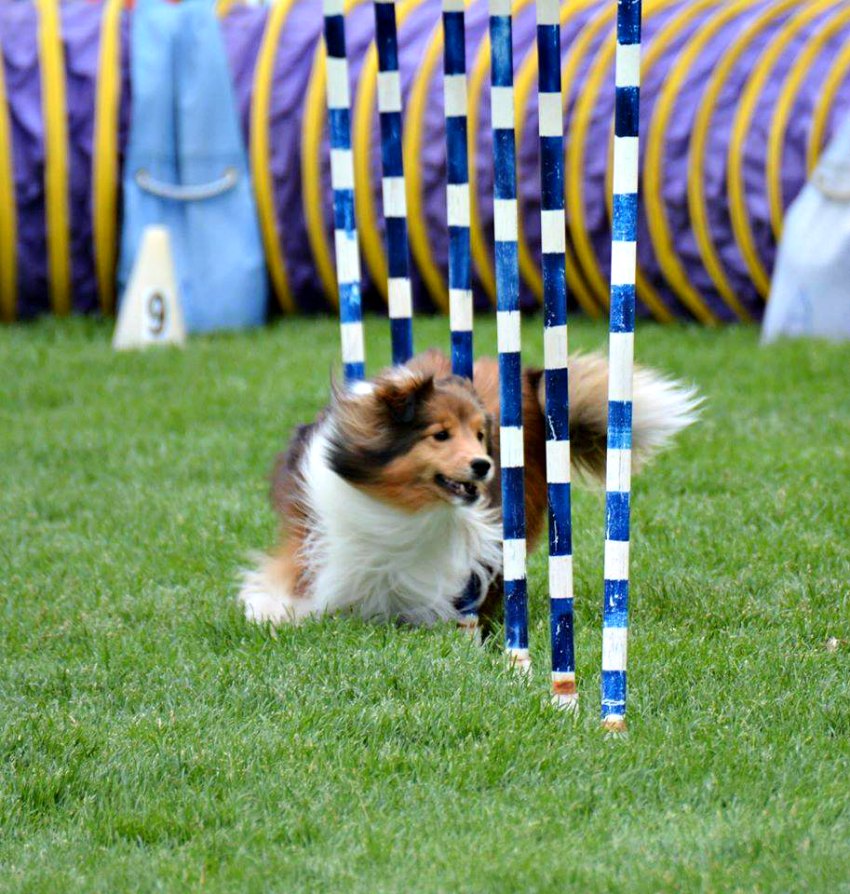 Turton is one of two B.C. residents who are members of the national team. A total of 16 countries will be competing at this year’s competition.

Mon
5℃
Make Homepage Advertise with Us