It was a successful fundraiser for a local radio station as they work to raise funds and awareness for Epilepsy.

Country 100.7 recently held an event at the OK Corral in support of the Centre for Epilepsy and Seizure Education. The sold-out crowd was treated to a live performance by Juno-nominated country duo High Valley. The country stars flew in from Nashville just for the event, which raised $14,440 dollars. 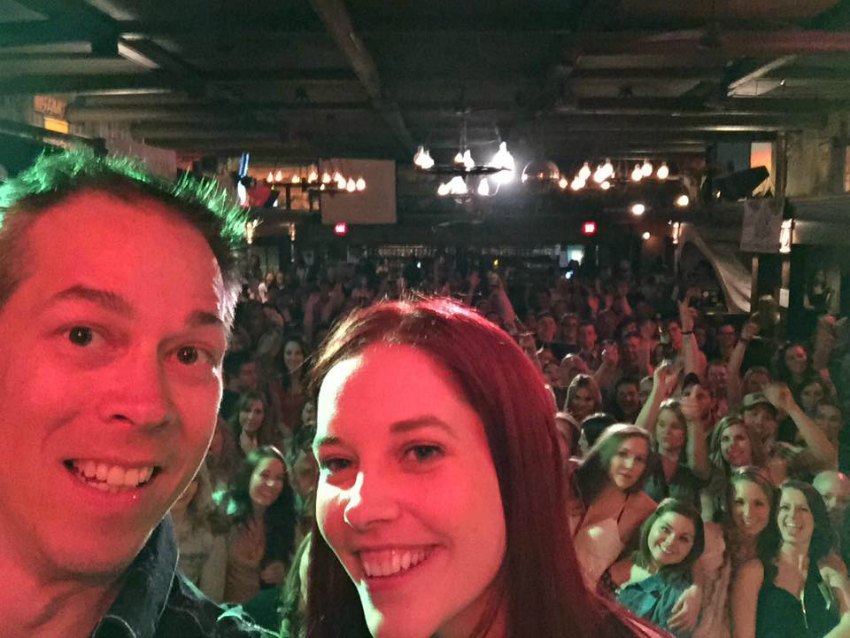 “Start to finish this event was a total success. We sold out in less than 48 hours and High Valley put on an amazing show,” said program director and morning host Casey Clarke.

“After losing my best friend Tese to this condition in 2010, it’s been an honour to do work that spreads awareness and raises funds. I am touched by the support of this community,” said Phelps. 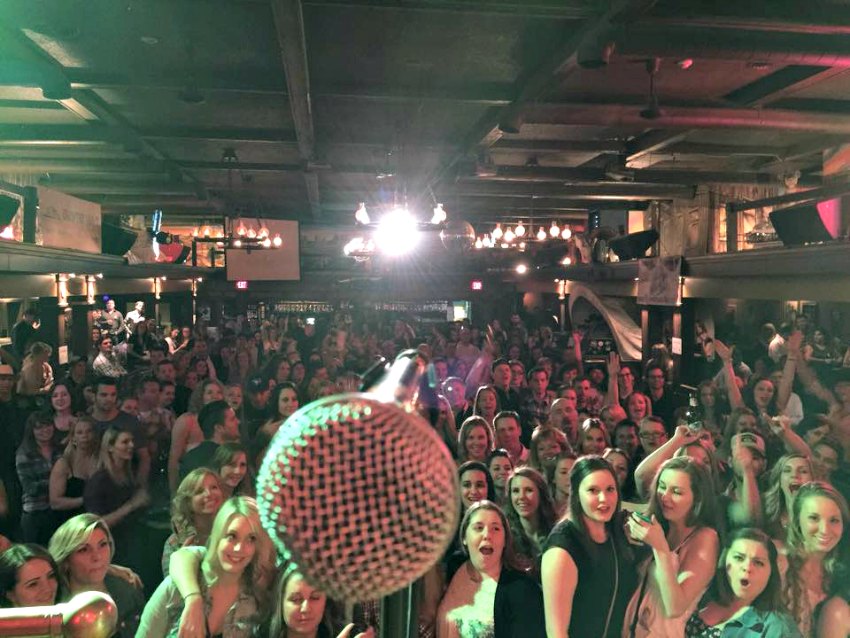 A sold out crowd took part in the event (Photo Credit: Contributed)

The event coincided with the international Purple Day on March 26th, 2015, a day dedicated to increasing awareness about epilepsy. It is estimated that one in 100 people have epilepsy, which is approximately 50 million worldwide.