Cycling is an important feature to the City of Kelowna and promotes an active lifestyle for our community, and as part of the $90 million in funding set aside for 2015 development projects, the City of Kelowna will use a portion to improve bike lanes and cycling infrastructure.

The City of Kelowna, through a 20-year master planning process, is committed to increasing walking and cycling in our community. The goal is to set Kelowna apart as one of the most bicycle and pedestrian friendly communities in Canada. 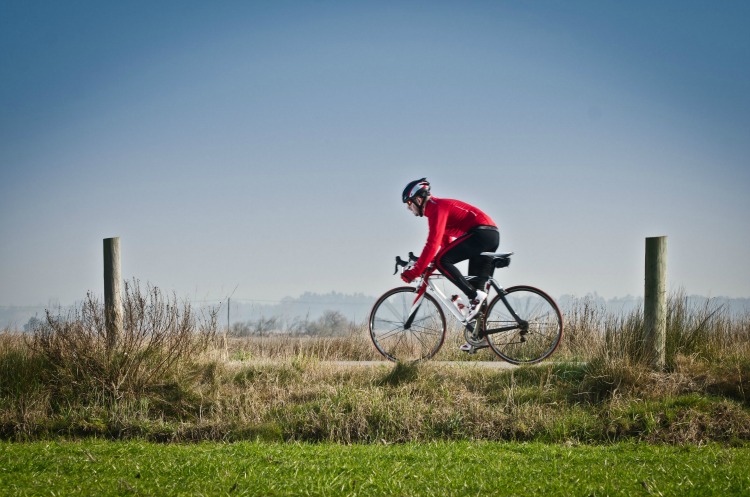 To start, the City will be adding bicycle crossing improvements on Celement Avenue and Clifton Road, as well as connecting to Rails with Trails. Improvements will include 150 metres of cycling tracks and shared use pathways, bike push buttons, signal heads, and elephant feet crossings. Development on this particular project has already begun and is expected to wrap up at the end of April. The budget for this project is $75,000.

According to Transportation and Mobility Manager Moudud Hasan with the City of Kelowna, the City will also be moving forward with their active transportation project in order to develop an alternative cycling route to UBCO.

The paved pathway begins at Glenmore and runs along John Hindle Drive to the south roundabout at UBCO. In the future, Rails with Trails will also see an extension toward UBCO. Phase two of the Rails with Trails project, which was completed last year, saw an additional 1.5 kilometres extension east from Spall to Dilworth Drive. The first phase of the project was constructed in 2008 and runs from Gordon Drive to Spall Road.

The Federal Government, the Province of B.C., and the City of Kelowna have a $10.5 million partnership in the works for this project.

Bike lanes will also be implemented on Bernard Avenue from Lakeview Road to Nobel. This project is expected to be completed by October, 2015. 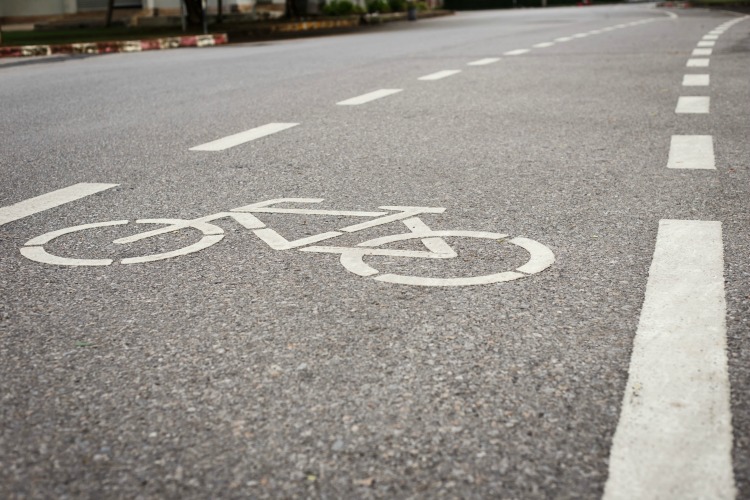 Shining a light on the downtown core, Rose Avenue and Guisachan Road—from Pandosy to Richter and Gordon to Ethel—will also see some bike lane love. Starting in June, the City will utilize a $100,000 budget to put in new bike lanes in the Pandosy/downtown area. The project is expected to wrap up in December.

Lastly, Broadway Avenue from Richter to Ellis will also see the implementation of bike lanes. The budget for this project is $40,000 and will start in June and finish in December.

Whether big or small, pathway and bike lane development will improve the livelihood of our community.

“The greater benefit will include the reduction of congestion and the reduction of greenhouse gas emissions,” said Hasan. “Bike lanes will also promote an active lifestyle and it’s really about promoting a healthy and happy community. It’s great for tourism too.”

For more information on different bike lanes and pathway projects, visit the City of Kelowna website. There will also be an open house held in June for citizens to attend if they have questions on any of these projects.

This feature is part of a weekly series discussing upcoming development projects in the City of Kelowna. Check-in next Wednesday when KelownaNow will be delving into the world of major construction projects on the horizon.

To checkout previous articles on parking,the RCMP building, the Queensway and Pandosy transit exchange, and parks, click on these links.