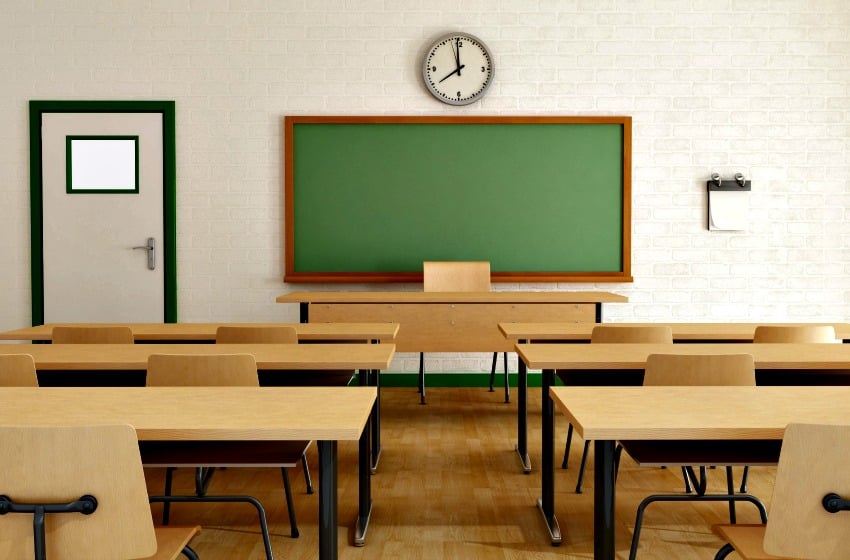 In 2014, a Kelowna elementary school finished as one of the top schools in British Columbia in an annual report that ranks the province’s elementary schools. Now, officials are looking to see how much the rankings will change for this past school year.

The Fraser Institute released the “Report Card on British Columbia’s Elementary Schools 2014”, ranking 982 elementary schools in the province based on 10 academic indicators using data from the annual Foundation Skills Assessments (FSAs), administered by the B.C. Ministry of Education.

The FSAs are mandatory math and literacy tests that are administered to students.

One of the top schools in the province is Kelowna’s Aberdeen Hall Preparatory School, which received a perfect 10.

When comparing just Kelowna schools, Kelowna Christian comes in second but 69th in the province, with a rating of 8.7, followed by Anne McClymont, which finished 85th in the province with an 8.4 rating.

Holy Cross Elementary in Penticton was also a number one rated school.

A total of 20 elementary schools in British Columbia finished in the number one spot.

B.C. secondary schools were also ranked. Kelowna Christian finished 20th in the province out of 293 schools. They received a rating of 8.6.

Kelowna Christian was closely followed by Heritage Christian at 21st in the province and a rating of 8.5. Rutland Secondary was last in the community with a rating of 5.5 but 182nd in British Columbia.

Mount Boucherie in West Kelowna received a 4.9 rating, placing them 224th out of 293 schools in B.C. while George Elliot received a 6.8, placing 91st.

You can read and compare the results of the report cards on the Fraser Institute website here.

Correction: Please note this data is from 2014 based off the 2012/13 school year. The Fraser Institute will release updated information on Monday, May 4th. We apologize for any confusion this story may have caused.