The Knox Mountain Hill Climb in Kelowna is set to see its first electric-powered car. 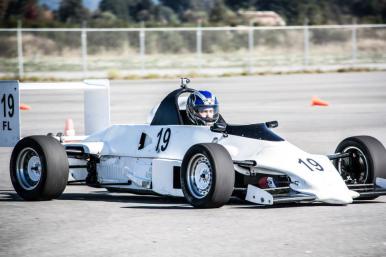 A team of engineering students from the University of British Columbia are bringing the car to compete in North America’s longest-running hill race. The students, who are all members of the UBC Vancouver campus E-Car Club, transformed a 1984 Reynard Formula Ford car into a machine that could potentially reach speeds of about 160 km/h during the race.

“The Knox Mountain Hill Climb is in its 58th year and all these years, no one has ever competed with an electric car,” says UBC E-Racing Club president Theo Noyes. “We’ll be racing on a narrow paved road with a steep grade, very different from a flat racetrack, and that makes it all the more challenging.” 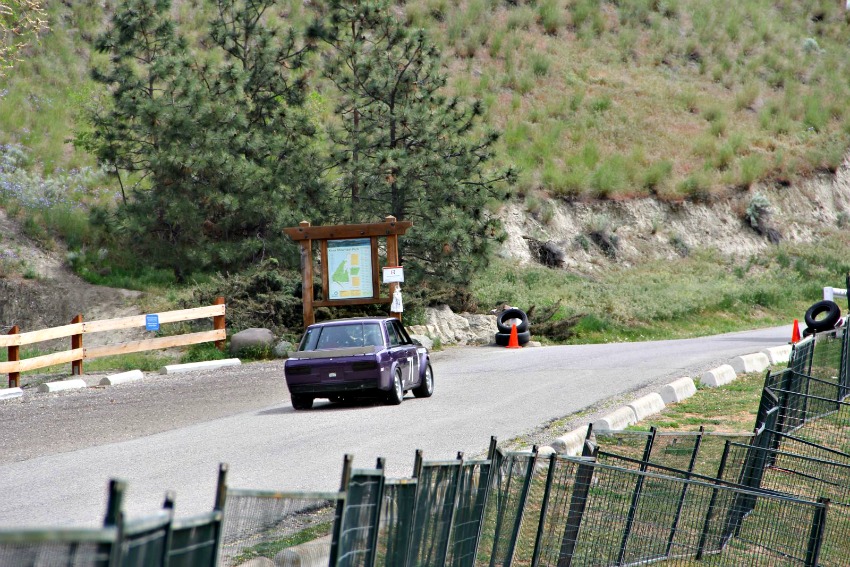 One of the racecars at the 2014 Knox Mountain Hill Climb. (Photo Credit: KelownaNow.com)

The race takes place during the May long weekend on Knox, with vehicles competing in classes from formula cars to large-engine cars. The cars race run one at a time, with drivers trying to come in at under two minutes.

“Our goal is to push the limits of what can be accomplished with electric power. We believe that electric cars can be exciting, fast, and an adrenaline rush to drive,” says Noyes.