The City of Kelowna and local firefighters reached a new collective seven-year agreement on Monday.

The ratified agreement between Kelowna City Council and Local 953 of the International Association of Firefighters is expected to provide an annual wage increase, as well as continued labour stability. 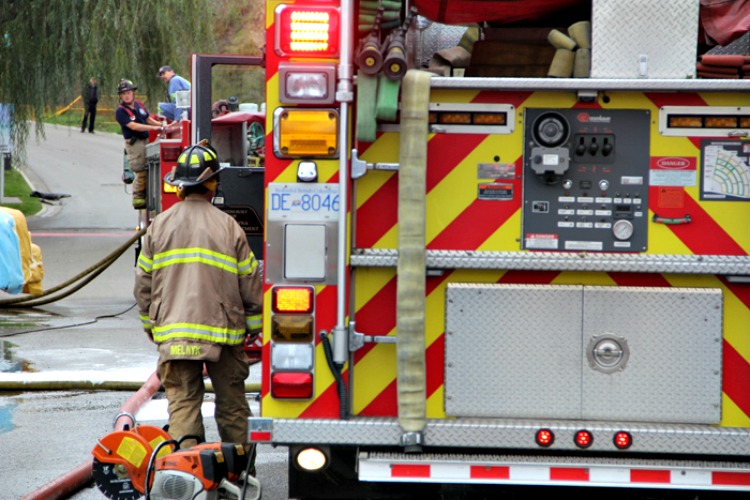 “We are pleased with this long-term agreement that provides fair wage and benefit improvements for our members,” said IAFF Local 953 President Dennis Miller.

The seven-year agreements covers the period from January 1st, 2013 until December 31st, 2019. The contract includes 2.5 per cent annual increases over the life of the agreement for fire prevention, training and suppression staff, as well as a 1.25 per cent per year increase for new dispatch and administrative staff.

“This agreement provides for improvements for our employees who have been without an agreement since 2012 and we were also able to agree on some new contract language that will help the City significantly reduce costs for overtime and dispatch services,” said the City of Kelowna’s lead negotiator, Stu Leatherdale, Divisional Director of Human Resources and Corporate Performance.