Young Kelowna Professionals Get in the Special Olympics Spirit 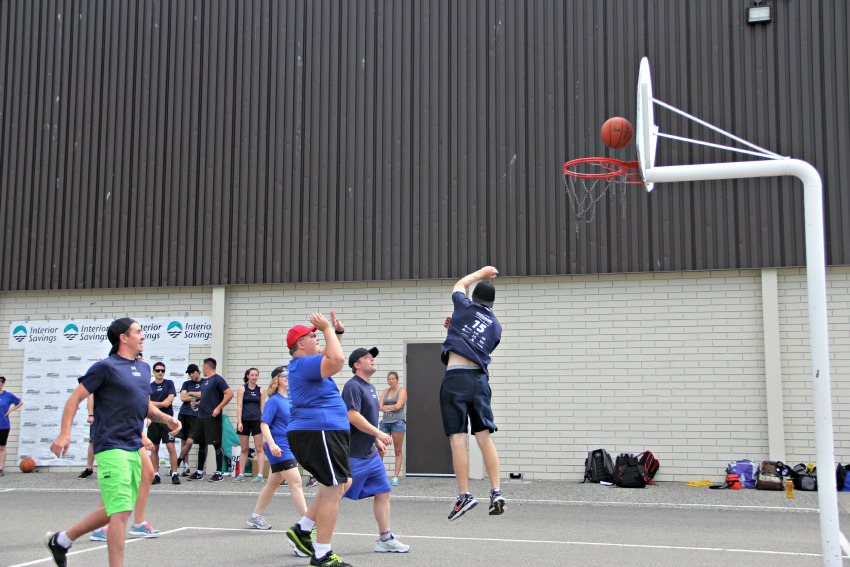 Young professionals from Kelowna joined with Special Olympic athletes on Saturday for a game of competition and comradery.

Saturday marked the fourth annual Kelowna Motionball Marathon of Sports to raise funds for Special Olympics Canada. Motionball is a national organization that tries to bring the next generation of professionals to the Special Olympics movement. About 210 young professionals with 34 Special Olympians hit the fields at Springvalley Middle School, competing in basketball, soccer, flag football, Ultimate Frisbee, California kickball, benchball, and volleyball. 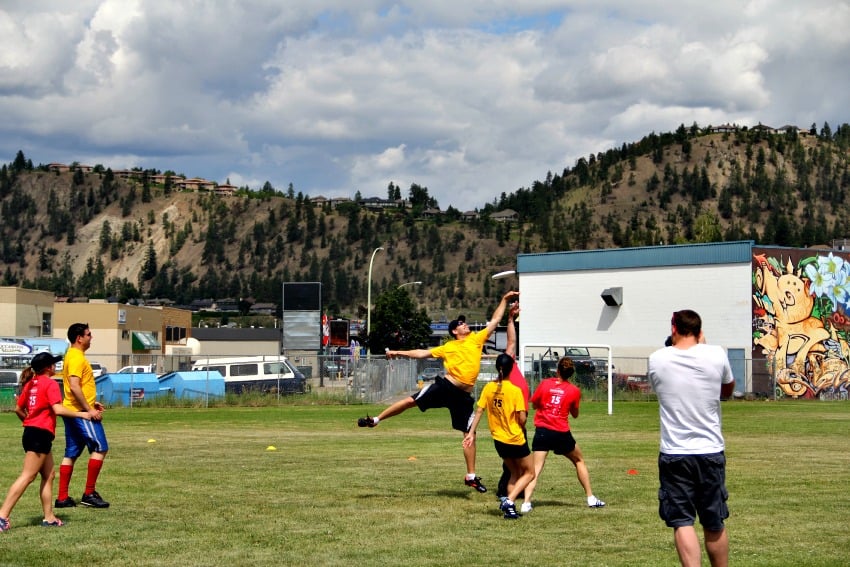 Paul Etherington founded the organization with his brothers 14 years ago, and Motionball now has 15 events across Canada in 12 different cities. He came all the way from Toronto to participate in Saturday’s Marathon of Sport in Kelowna.

“My parents were very involved in the movement many years ago, so at a young age they got us involved in the community,” said Etherington in a short break from playing soccer. “[I] fell in love with the Special Olympics athletes, and ever since I’ve been involved with coaching or running events like this.”

When asked why he loves this event so much, Etherington said, “It’s all about integration with the Special Olympics athletes, less about the competition and more about the athletes.” 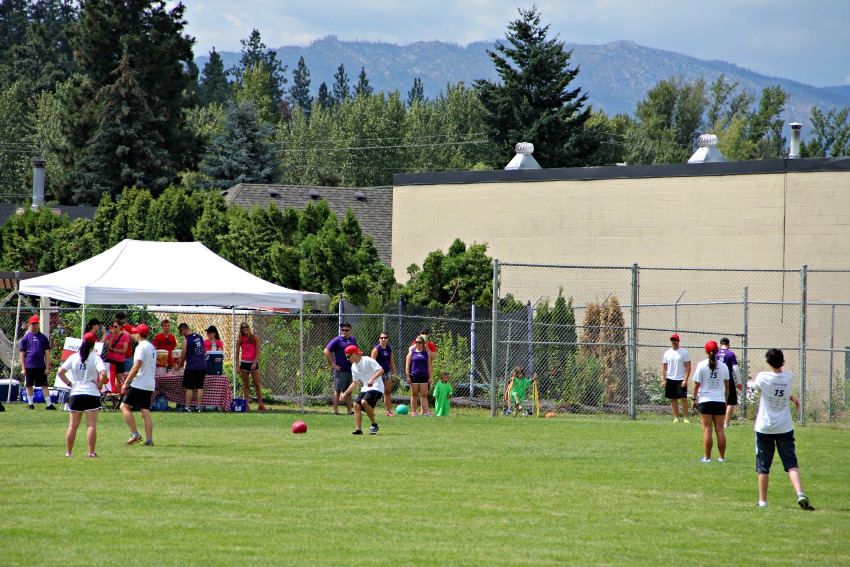 Over the last three years, the Kelowna event has raised $120,000, while in 13 years, Motionball has raised $5.5 million towards the Special Olympics Canada Foundation. Now, the organization plans to raise $1 million every year across the country, and they’re on target for 2015.

One of the coordinators for the event, Donnie Ungaro, was enthusiastic about how the event was going. “The weather is just perfect. Not too hot, everyone’s in a great mood. It’s everyone’s favourite day of the year,” said Ungaro. 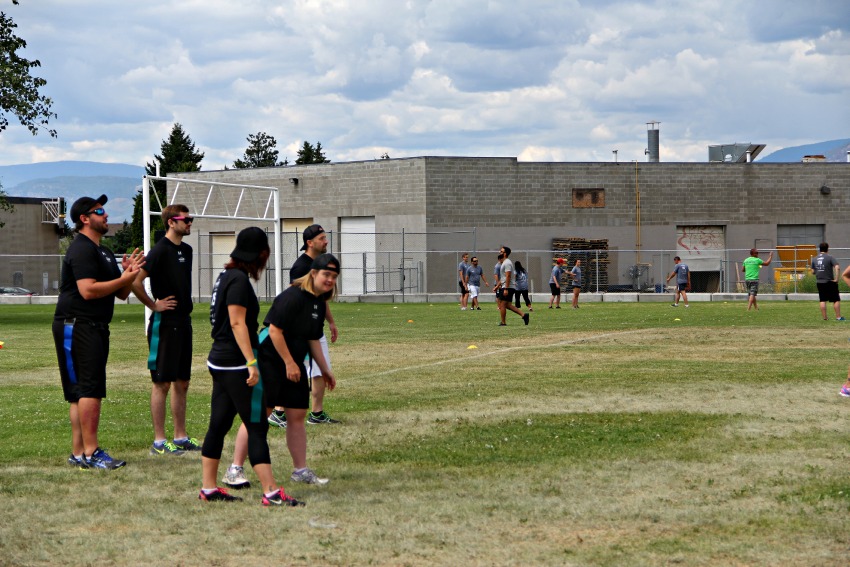 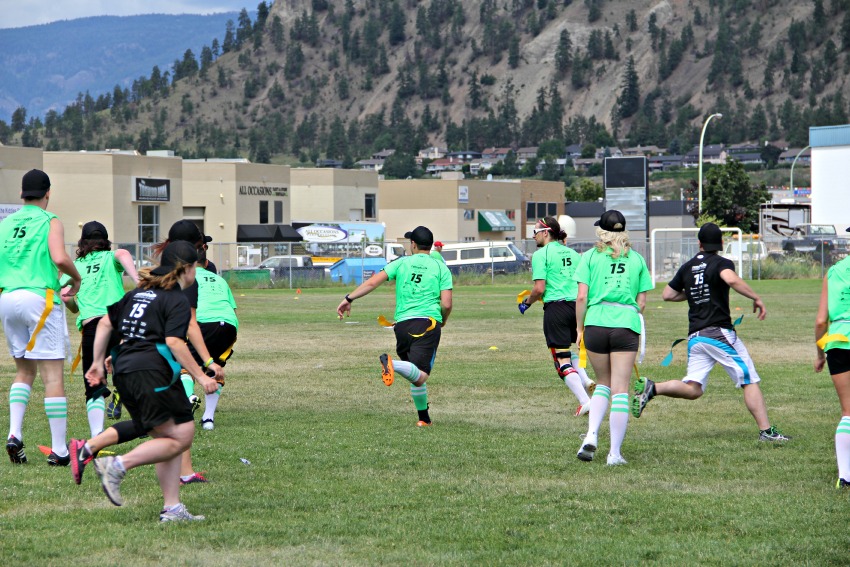 “They [the Special Olympians] just love it,” said Ungaro. “This is their element. This is where they’re the most comfortable, where they get to shine, and where they get to be just one of us. It’s all they’ve ever wanted. They’ve been bullied, never picked for anything, and this is their chance just to be with people and treated as an equal, which is huge.”

The school grounds were certainly filled with energy for the event, with professionals and Special Olympians alike laughing and enjoying themselves in the Okanagan sun. 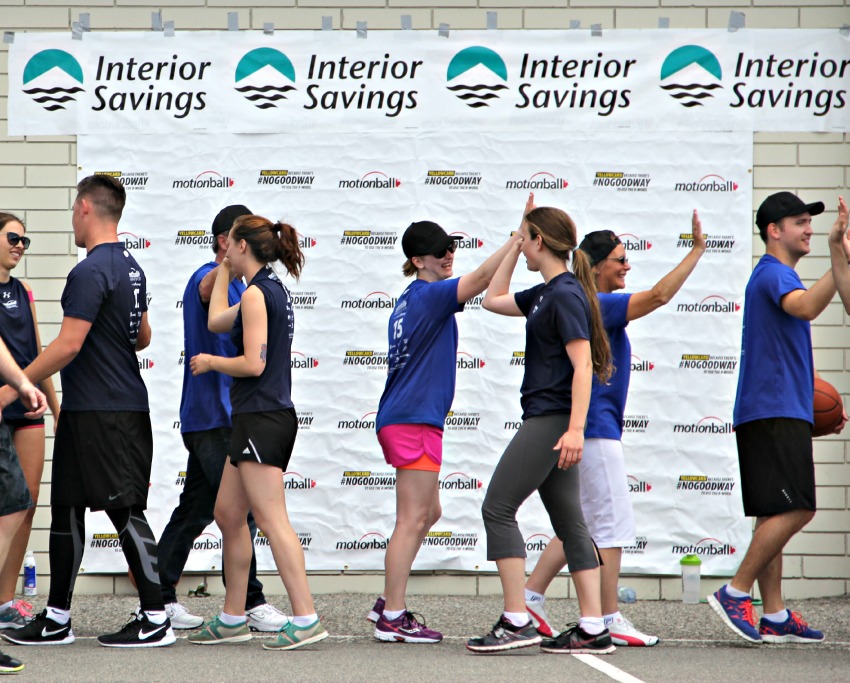