The utility is again asking customers who initially refused an AMI meter to reconsider the installation process. According to Michael Allison with FortisBC, thus far more than 100,000 meters have been installed with nearly 60,000 placed in the Kelowna region. 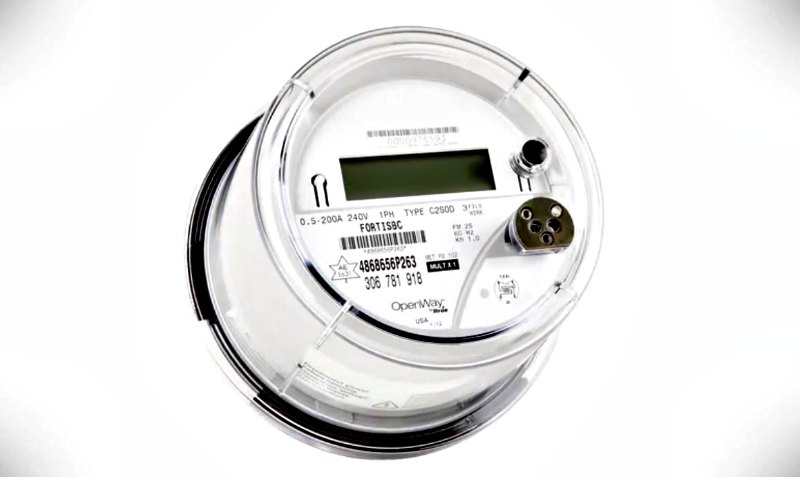 “There are a few who continue to refuse the meter exchange, and I wanted to share with readers the importance of why these upgrades need to take place,” said Allison. "There are 24,000 more meters to go in the Southern Interior. We’re aiming to have the meter deployment phase of the project wrapped up by early October, after which customers will begin to realize benefits of fewer bill estimates, billing date choice, and better response to outages.”

There are about 740 customers in the Kelowna are that have refused a radio-on or a radio-off option. Last week, 20 Kelowna residents chose to install the radio-on meter, according to Allison. He hopes that by reaching out to more residents, they will chose to have the new system installed on their properties.

The meter exchange will finish in late 2015 with the Kootenay region being the final area to see installations. Advanced meters wirelessly transmit information about total electricity use and according to FortisBC, they help improve the efficiency of billing and reduce the chance of electricity theft, which in turn means lower rates for consumers.