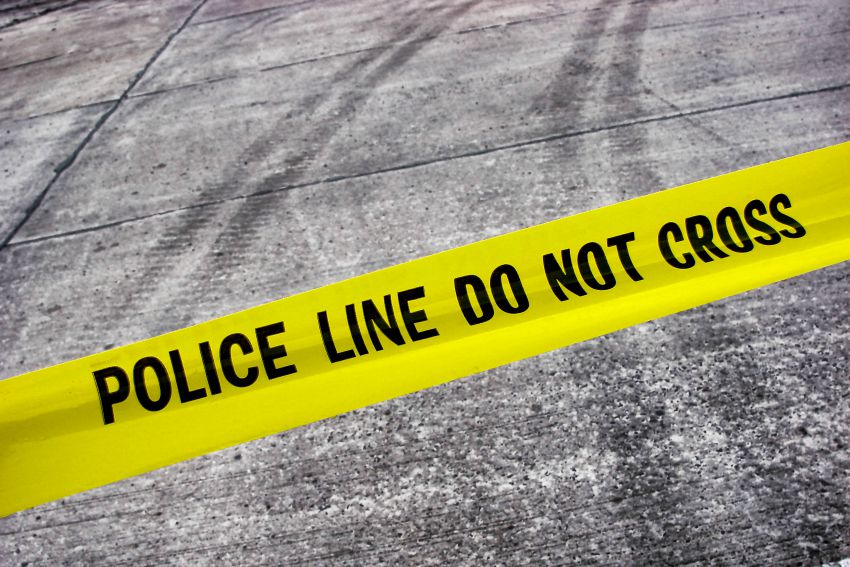 A Kelowna woman has succumbed to the injuries she sustained after she struck a car door while riding her bicycle.

The bicyclist, who has since been identified by RCMP as 38-year-old Patricia Keenan, was cycling westbound behind a friend on Bernard Avenue past Gordon Drive around 5:38 p.m. on Tuesday, July 14th.

A driver of a car that was parked on Bernard Ave. opened the vehicle door to get out just as Keenan was riding by. She smashed into the door and suffered serious head injuries.

Keenan was wearing a bicycle helmet at the time and was rushed to Kelowna General Hospital for treatment.

She died as a result of her injuries two days later.

He asks that drivers who park parallel to the roadway “take the time to check your side view mirror for approaching vehicles, pedestrians, and cyclists before you exit your vehicle.”

At this time, no charges have been laid.