The Radical Action with Migrants in Agriculture (RAMA) has spoken out about a story that hit the news waves in BC, and it is being called blatantly racist.

In the middle of July, the North Okanagan RCMP sent a press release to the media informing the public that four migrant workers from Mexico had gone missing and were being sought by police. Many news outlets published the story, including KelownaNow.com, asking the public to be on the lookout for the four men. The news release in question included personal information about the men including their passport numbers. KelownaNow chose not to publish this information, and once contacted by RAMA and informed that no illegal activity had occurred, the story was retracted on July 24th. 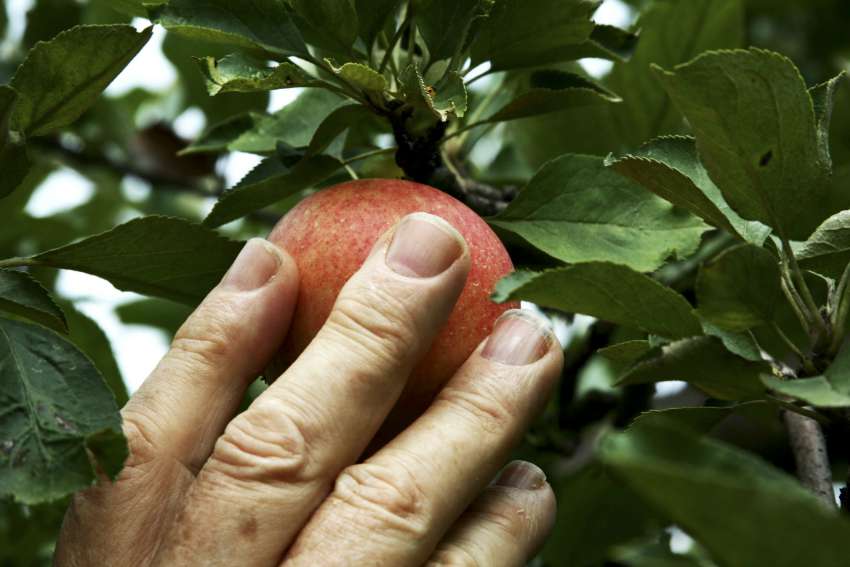 RAMA says the initial press release issued by the North Okanagan RCMP was “sensational and overtly racist which reinforces and perpetuates negative stereotypes of Mexicans as criminals.” Some 1,500 migrant workers from Latin America and the Caribbean are employed on Okanagan farms each year under the Seasonal Agricultural Worker Program (SAWP).

The men came to Canada under the SAWP to work on an orchard. The North Okanagan RCMP included sensitive information which included the men’s passport numbers which, according to RAMA, is a violation of the Personal Information Protection Act. One local news agency in Kelowna did in fact publish these numbers and may have breached the men’s privacy as a result.

“The four men in question came to Canada under the SAWP on June 16th, 2015, to work on an orchard in Vernon,” said RAMA in a statement. “In contrast to what was implied in the articles, these four men, and indeed any SAWP worker, do not require their employer’s permission to leave the farm. As their visas are valid until December 15th, 2015, they are legally entitled to reside and travel within Canada. Therefore, as no criminal activity has occurred, we ask—why was this story deemed worthy of police investigation or publication by any media sources?” 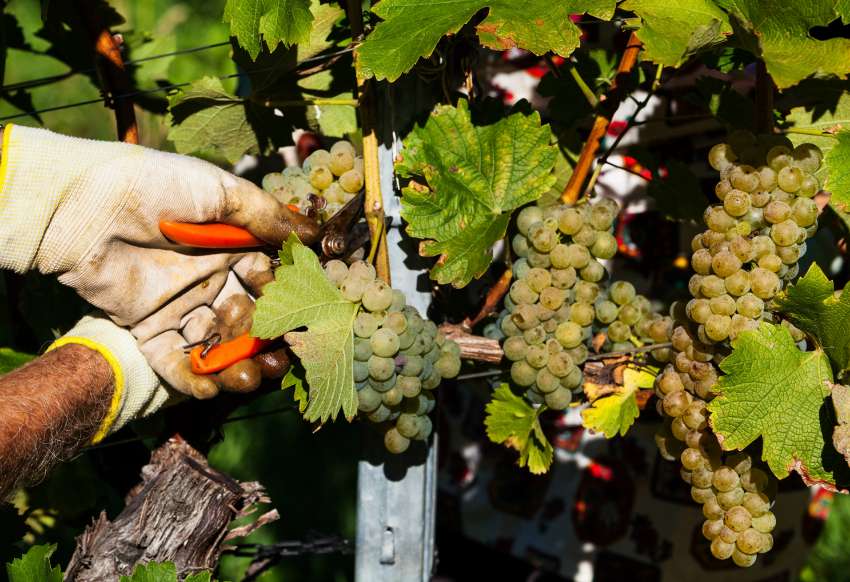 According to a RAMA spokesperson, there is no law prohibiting SAWP workers to “check in with the Mexican consulate to notify them in their change of employment” as stated in the RCMP media release. But rather it is a general practice to do so as someone deems fit. It was also implied in the media release from RCMP that the men may have been looking to cross the border, although that information was never confirmed.

“Criminalizing precarious migrant workers in such a manner is unfair and dangerous,” adds RAMA. “We demand that these news agencies retract or revise the articles in question and issue a public apology to the four men involved and to the Mexican migrant community at large.”

The RAMA spokesperson goes on to say that because of the breach of privacy and handing of the situation, legal consultation has been sought, and the group is working in conjunction with Migrant Workers Dignity Association (MWDA) No One Is Illegal Justicia for Migrant Workers Agricultural Workers Alliance. The three groups are drafting a letter to be sent to the RCMP questioning their actions. KelownaNow has also reached out to the RCMP for comment but did not receive a reply in time for deadline. In addition, RAMA says they could not find another case in which RCMP in BC released sensitive information such as passport numbers for any other missing individual, nor convicted criminal.