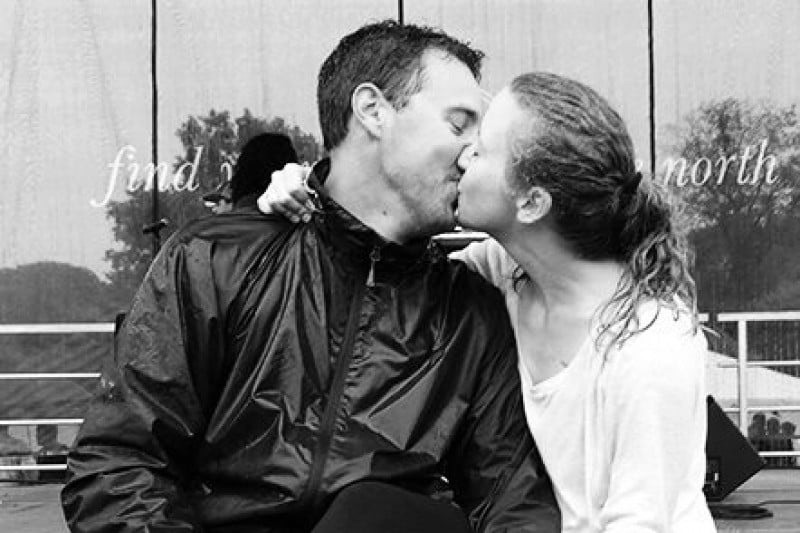 Condolences are pouring in following the death of a well-known Kelowna man who passed away in a rafting accident.

Rene Bourgault du Coudray, a 29-year-old businessman, has been identified as the man who died while white-water rafting on the Kicking Horse River near Golden on August 16th.

Bourgault du Coudray was white-water rafting with three friends at about 6 p.m. on Sunday. According to BC Coroners Service, the group had been on the water for about 90 minutes when they hit a stretch of fast-flowing rapids.

All four men ended up in the water. Three of them were able to reach the far shore; however, Bourgault du Coudray was caught in the current and pulled about 500 metres downstream.

He was deceased when searchers found him.

The BC Coroners Service and RCMP continue to investigate his death.

Friends of the 29-year-old are posting their condolences on Facebook and sending them through a Go-Fund-Me page.

“Rene’s spirit was infectious. One of the funniest people I’ve ever met, his humour and warmth would light up a room. My thoughts to the family and friends,” said one person on the Go-Fund-Me page.

“You impacted my life in more ways than you knew. Looked up to you and will miss the advice you would constantly share with me,” said another.

According to Facebook, Bourgault du Coudray is the owner of SYNLawn Okanagan and was marrying his fiancée next month.

Money raised through the Go-Fund-Me page will be used to help with any expenses his family and fiancée will encounter over the next few weeks or months.