Food insecurity can impact Canadians from all walks of life, posing a number of complex and unforeseen challenges for people across the country and right here in our community.

“There are so many other factors that influence our decisions in the first place,” said Hamilton. “But one thing that people don’t realize is that hunger doesn’t really have a stereotypical face. People see one in their mind when they think about hunger, but throughout our community it really isn’t that cut and dry. It could be your neighbour that’s hungry and you would never know it.”

The stark reality is that more and more families and individuals across the country are using food banks, and other similar services, because the cost of eating in Canada and British Columbia is becoming virtually unobtainable. 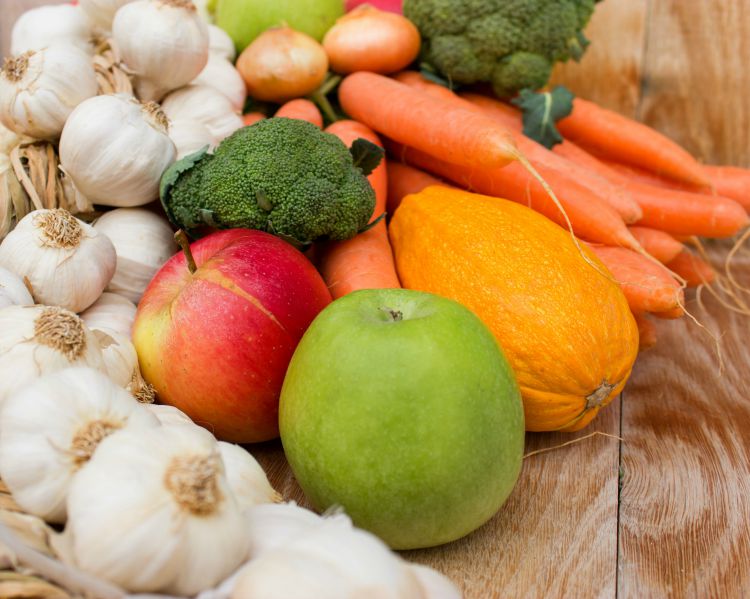 Viewed as right for most, yet a luxury for many, purchasing and consuming nutritious food in British Columbia is costly.

Published in 2014 and referencing information from 2013, the Food Costing Report commissioned by the Provincial Health Services Authority found that the average monthly cost of a nutritious food basket for a family of four in B.C. was $914.

How is food insecurity defined?

Marginal food insecurity: Canadians who worry about running out of food.

How can food insecurity physically and emotionally affect Canadians?

As outlined by the Food Costing report, inadequate nutrition can have negative impacts on pregnant women, as well as detrimental birth outcomes.

Children are also likely to experience poorer academic outcomes and social skills, compared to children who have access to an adequate amount of nutritious food.

“Food insecurity impacts social and mental well-being and can increase the likelihood of depression, distress (including feelings of worthlessness and hopelessness), and social isolation,” read the report. “Child hunger is an independent risk factor for depression and suicidal symptoms in adolescence and early adulthood.”

“Food is usually the thing that comes last in [a] budget,” said Hamilton. “Food is called an elastic expenditure, so it’s the one thing that people tweak and move around because the other things usually have to be paid first.”

For a staggering number of Canadians, about three million, purchasing healthy food from the grocery store is not a possibility after bills are paid, and although there are a number of underlying issues pertaining to food insecurity, the main cause is poverty, reported Dietitians Canada. 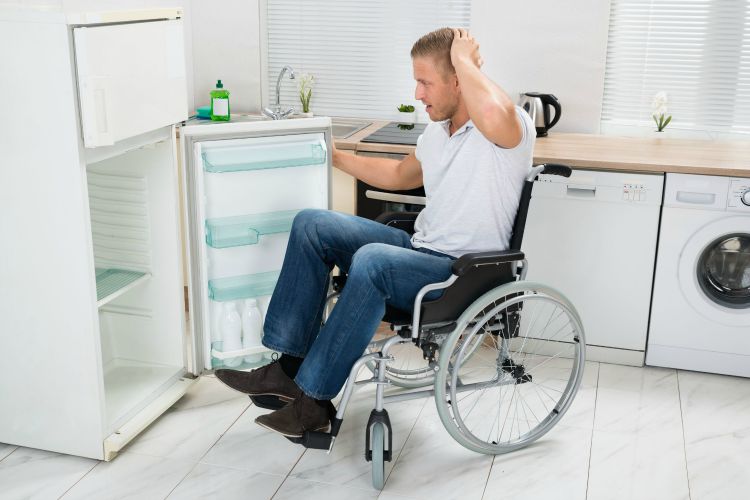 Corroborating this statement, the B.C. Poverty Reduction Coalition cited British Columbia as having acquired the highest poverty rate in Canada, with approximately 476,000 residents living below the poverty line.

As Hamilton says, it’s easy to judge and it’s easy to place blame when it comes to poverty and hunger, but at the end of the day, everyone has their struggles that are not understood unless experienced personally.

“Hunger doesn’t impact only one kind of person. It impacts all ages and it does not discriminate. And really, it boils down to income as the number one factor. Unless people are making enough money, they can’t afford to eat.”

This article is part of a week-long series aimed at shedding some light on food insecurity in Canada, British Columbia, and Kelowna.

Moving forward, KelownaNow.com will tell the stories of several individuals that live right here in Kelowna, all of whom have or still do struggle with food insecurity.

These stories will allow seniors, mothers, working-class adults, families, students, and recent graduates to draw the curtain back on the ugly truth: that food insecurity is a much more common and pressing issue in our community than we might think.

To view the first article in this series, click here.