The cyclist has been identified as Imre James Nagy. An updated version of this story can be found here.

A Kelowna cyclist has died as a result of the injuries he sustained after being struck by a vehicle.

The 63-year-old man, who has not been identified, was hit at the intersection of Springfield Road and Belgo Road on September 25th at about 11:41 a.m.

“It’s alleged that the cyclist ran a stop sign, came out on Springfield Road, and was struck,” said Kelowna RCMP Cpl. Joe Duncan. 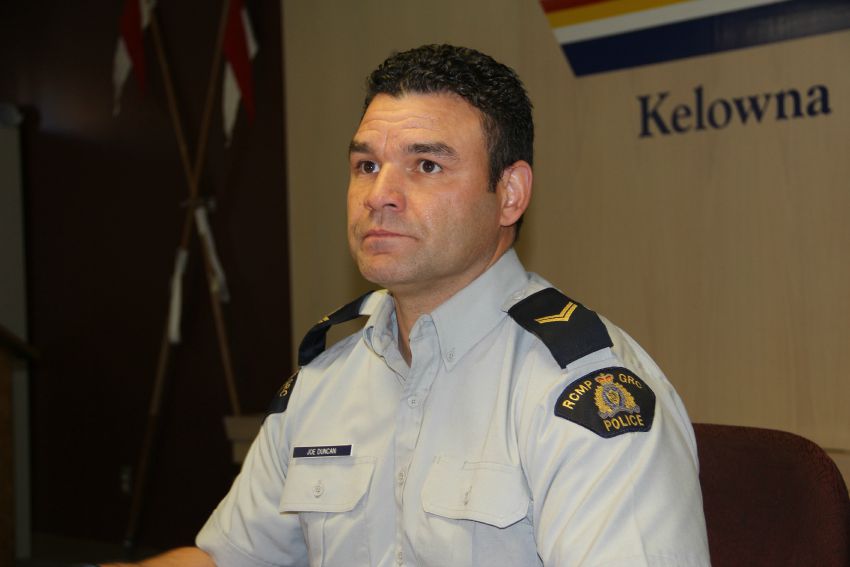 The cyclist was transported to Kelowna General Hospital where he later succumbed to his injuries.

“The vehicle attempted an emergency stop, but could not avoid the collision,” said Duncan.

It is believed the cyclist wasn’t wearing a helmet at the time of the incident, but Duncan was not able to confirm that detail. The male driver was uninjured.

The investigation is continuing. A detailed scene survey was conducted by RCMP Collision Analyst, but is not yet complete. No charges have been laid at this time.