A well-known family group called The Barra MacNeils are coming to Kelowna to play Celtic and Christmas music to help get the residents of the Okanagan excited for the holiday season. 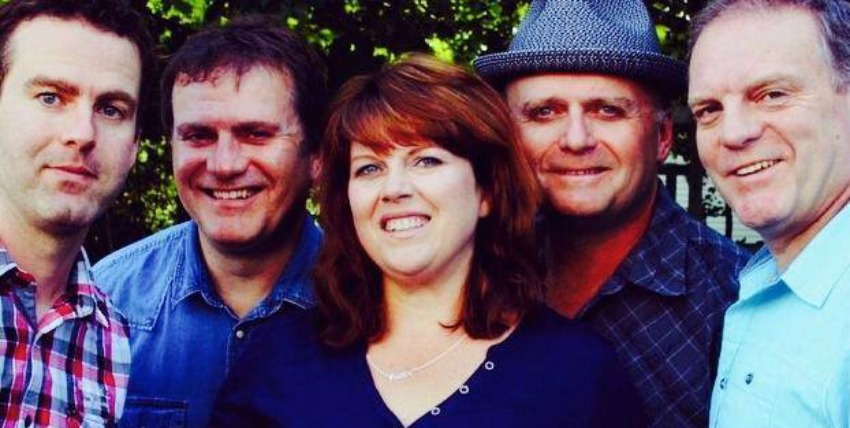 The Barra MacNeils come from Sydney Mines, on Cape Brenton Island in Nova Scotia. The family will be travelling to Kelowna to play the Kelowna Community Theatre this month.

The concert is set to be a mix of lead vocalists, sibling harmonies, instrumental pieces as well as dancing, storytelling, and a whole lot of Gaelic songs. The family group was nominated for the Prince Edward Island Fans Choice Award for Entertainers of the Year in 2014. They also have performed to sold-out audiences throughout Canada, The United States, the Caribbean, and the United Kingdom. The band has achieved the Gold record status in Canada for their work.

The Barra MacNeils are kicking off the holiday season this year in the Okanagan with the Kelowna concert. Singalong songs like oh Holy Night, Ave Maria, and A Christmas in Killarney will be played at the Christmas Celtic concert, along with original pieces by the band.